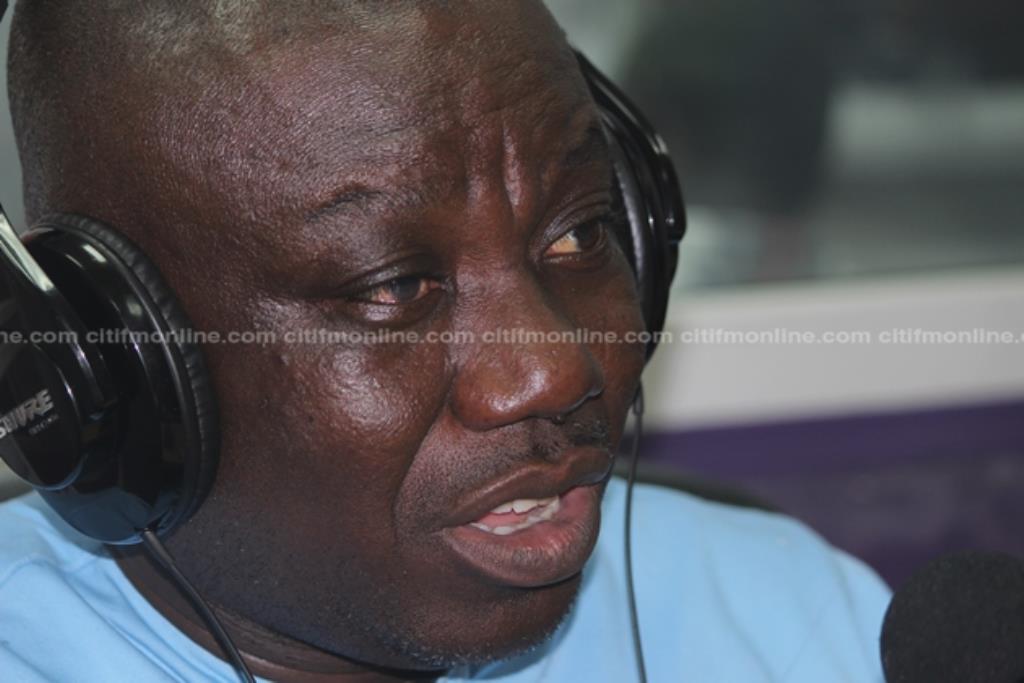 The Member of Parliament for the Bolgatanga Central Constituency, Isaac Adongo has written to the Bank of Ghana urging it to release audited accounts of the GCB bank.

Adongo said he has a firm conviction that GCB bank is struggling after taking over two domestic banks – Capital and UT in 2017.

The MP also said the bank had not released its audited report since the beginning of the year which is against the banking regulations in Ghana.

“There is a law that mandates our banks to publish their audited financial statement three month after the end of the year and that is clearly captured in the banking and special deposits Act 930. In that Act, specifically under section 92, it makes it mandatory to file their returns.”

GCB is the biggest bank in Ghana. It recently was involved in two significant transactions – the UT and capital banks transactions. So there is this industry expectation to know what is exactly is happening after it has taken over those difficult banks. And the information is not flowing.”

He said GCB recently announced that it had the blessing of the Securities and Exchange Commission to publish its audited statement at the end of May 2018.

“My contention is that this is a listed company on the stock exchange market, so you expect the regulator to be the one providing the assurance and not the one which is in breach of the law. The Bank of Ghana has also gone very quiet, and that is very worrying for industry players.”

He complained that GCB which used to be a primary lender on the interbank market now has become “a net borrower on the market.”

GCB depending on emergency liquidity support

“We are aware that GCB after taking over the two banks have had to go to the bank of Ghana asking for emergency liquidity support. That clearly puts GCB in a very vulnerable position,” Adongo said.

The Bolgatanga Central MP further said his call for the release of the audited accounts would only go a long way in ensuring that calm returns in the banking sector.

GCB was allowed by the central bank to take over UT and Capital banks in 2017 because they became insolvent.

The government recently announced that it would issue a GHc2 billion to clear UT and Capital banks liabilities.

The Bank of Ghana (BoG) in April 2018 justified the action and said it would help save the deposits of customers of the defunct banks.

“There are some assets that were not taken over by GCB, and the receiver will have to realise these assets and the proceeds will be used to settle the liabilities that the receiver took over or assumed,” the Head of Banking Supervision at the BoG, Mr Osei Gyasi said in an interview in April.

The MP in his letter requested to be furnished with how much the BoG “paid to GCB Bank for the takeover of the selected assets and liabilities of UT/Capital Banks.”

“Kindly provide full details and features of instruments that were used for the payment. The total costs of the resolution of UT/Capital Bank. How much liquidity support has been extended to GCB Bank since it took over UT/Capital Banks?”

The legislator also charged BoG to appoint governing board members for the adb bank immediately.

“The Bank of Ghana has failed to approve the Board of Directors of Agricultural Development Bank Limited after receipt of the nomination of Board Members more than a year ago. This breach clearly weakens the corporate governance of the Bank.”

“This conduct by BOG exposes depositors’ funds to significant risks from the decisions of the Bank without an approved Board. Unfortunately, these breaches are supervised by the bank of Ghana resulting in further systemic risks and eroding confidence in the banking sector,” he added.