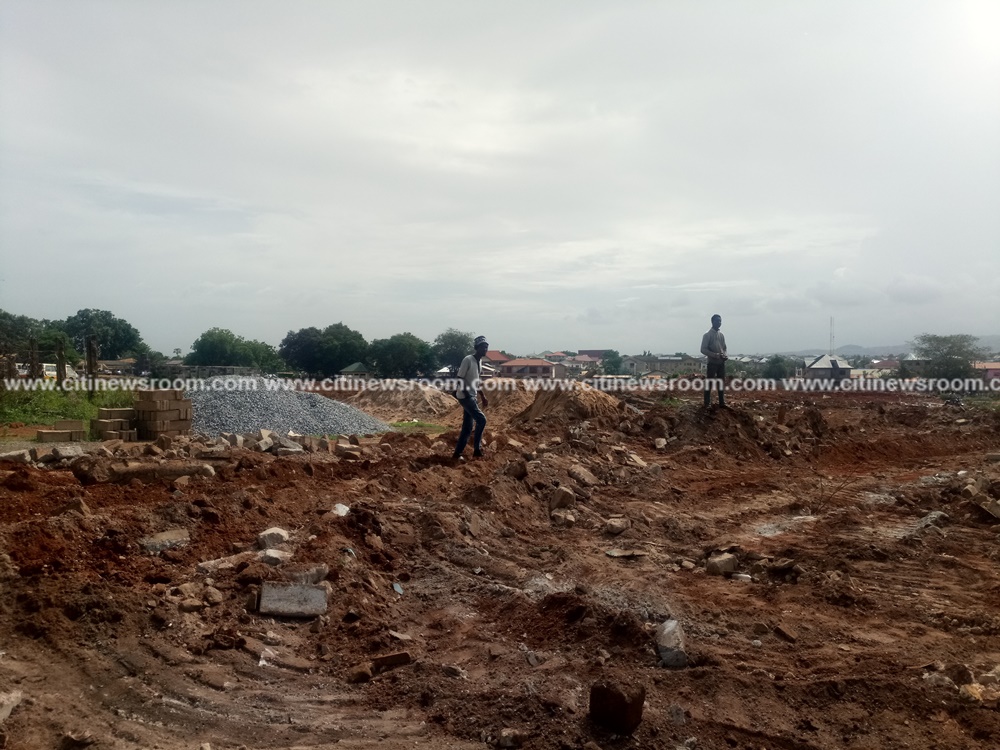 Some of the affected landowners, following the demolition exercise behind the Adenta REDCO Flats, are considering besieging the Jubilee House to register their displeasure with the exercise carried out by the La Nkwantana Municipal Assembly (LaNMA).

Some of them are also considering legal action.

[contextly_sidebar id=”XjyENT5suEvVO52fNrzMpiw57UhZRKh2″]According to them, they have all the documents backing their ownership of the lands.

Some of them were developing some properties like houses and even a sawmill which were destroyed by the Assembly.

Hundreds of unauthorised structures in a slum in the area were pulled down by the police and the Assembly on Sunday, May 6, following a Citi News report about criminal activities around the flats.

At the time, some of the affected persons, mostly squatters, said the Assembly did not give them notice of the action. But officials of the assembly explained that the squatters were given a month’s notice to vacate the area or face the ejection.

However, speaking to the media at the site, the purported legitimate landowners said they would explore all avenues to get back their lands including taking legal action against LaNMA.

“We’ll plead to the Chief Justice. We’ll plead to the presidency. They say we are in the country of the rule of, law but the law is not working. People acquired a permit, and the La Nkwantana camp was on it, but yet still, I don’t know what they are doing,” one affected person said.

Another said he was considering legal action like some of the other affected persons.

“I got the information that there was demolition and I went there, and the whole place had been demolished. The next line of action is to take legal action against the assembly because they gave me the permit.”

Earlier, some of the residents of the slum that was demolished blamed their Member of Parliament, Boniface Abubakar Sadique, for a demolition exercise which has displaced several squatters.

Boniface Abubakar Sadique, also the Inner City and Zongo Development Minister, was said to have promised them a place to live permanently during the campaign period.

“They have destroyed our structures, and we do not have a place to lay our heads. The Minister promised to put up structures for these settlers, but he failed to fulfill this promise and has rendered these squatters homeless,” an aggrieved resident said at the time. 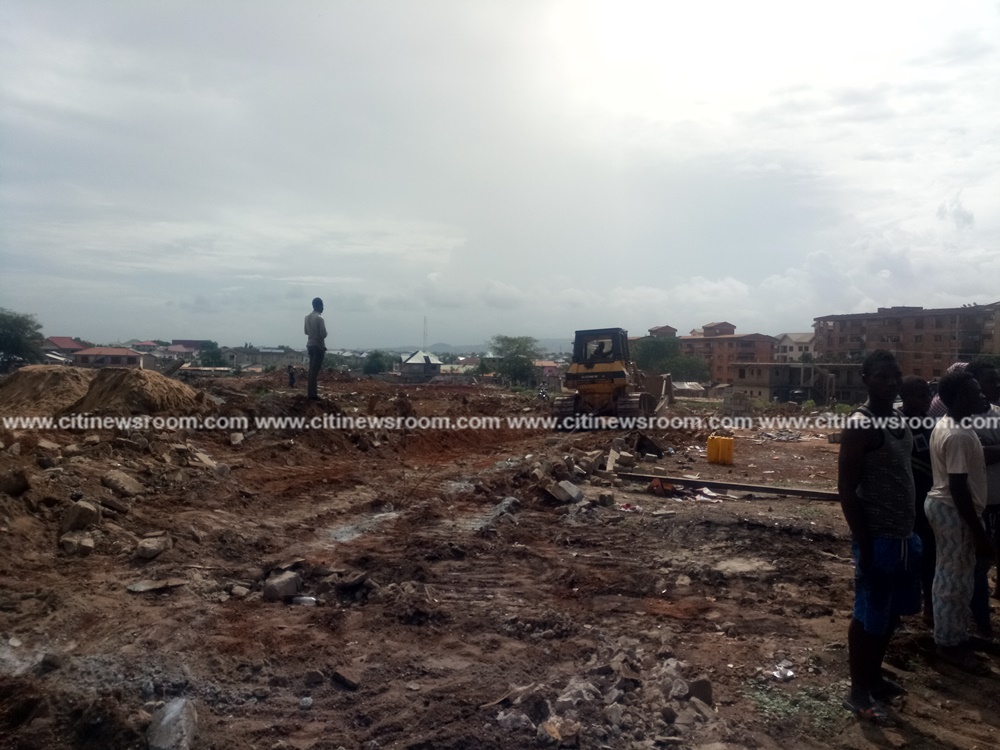