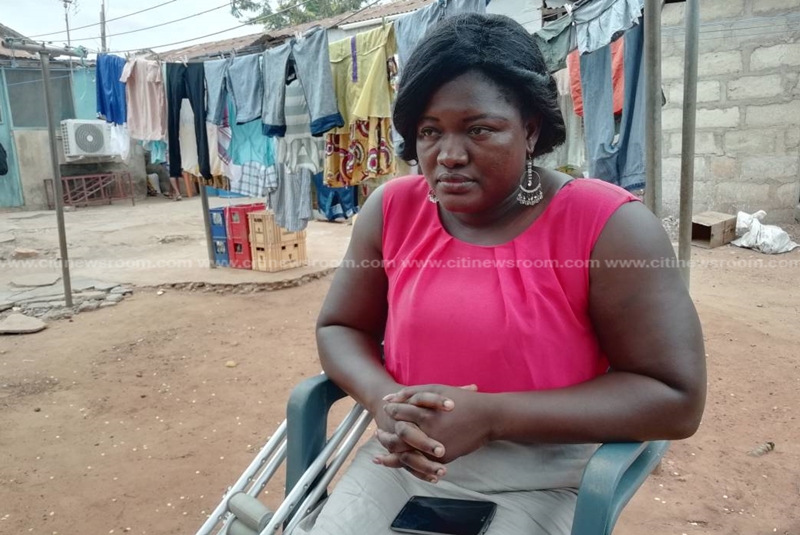 Lawyers for  Rita Kriba are preparing to sue airline company, Africa World Airlines (AWA), for preventing their client from boarding a flight she had paid for.

This is despite apologies from Africa World Airlines to the disgruntled passenger who accused the airline of discrimination.

[contextly_sidebar id=”mXtUtx6JlGAZCd1ow4CUuw6i2i8PJqSy”]The Young Africa Leaders Initiative (YALI) fellow, alleged that she was turned away because she was physically challenged.

Even though the company has apologized for the incident, it justified its decision blaming the situation on lack of communication on the part of the agent who booked the flight for her.

But speaking to Citi News, Rita Kriba said she would seek redress in court, saying “I think the case has been given to a lawyer so we will take it from there.”

AWA had earlier denied the claim that its staff discriminated against Rita.

AWA believes the unfortunate incident may have been the result of a series of miscommunications that began when the plane ticket was purchased by the aggrieved customer, Rita.

Rita needs the crutches to help her move around because of her mobility challenges, and she told Citi News that she felt she was denied passage onto the plane because of her disability.

But the airline explained that Rita did not give notice of her mobility issues 48 hours ahead of her May 5 flight to Kumasi to enable AWA to prepare for her, in line with international guidelines.

“We found the service gap to be [due to a] lack of information from the travel agent who sold the ticket to [her] and therefore will address the issue to ensure it does not recur,” AWA assured in a statement.

According to AWA, the ticket was purchased by a third party that did not inquire about Rita’s physical conditions.

“This brings us to the fact that Madam Rita should also have notified the agent of her condition for the necessary information to be relayed to the Airline as per the general international rule on the acceptance of Persons with Reduced Mobility(PRMs).”