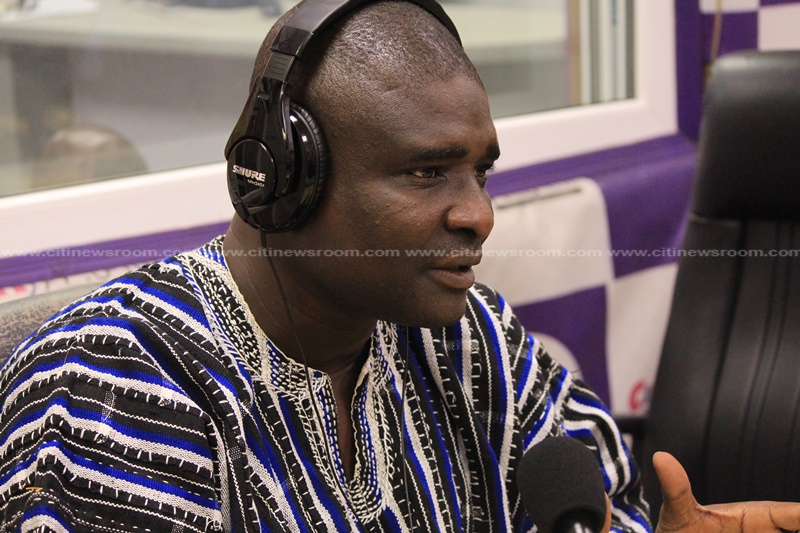 An aspirant for the National Youth Organiser position of the governing New Patriotic Party (NPP), Kamal-Deen Abdulai has said despite the successes chalked by the party under the current executives of the party including the incumbent in the position he’s contesting, there’s more room for improvement.

While commending Sammy Awuku for his efforts in the last elections which saw the NPP come into power and claim most of the seats in Parliament, he added that the party needs a more unorthodox approach in order to consolidate the gains it made in the previous election.

“Sammy has done a very good job. Just as [I] can also pride myself on having done a good job as Nasara Coordinator, I think that all executives who helped in making sure we got power did very well. With the youth wing, we still have a lot more to do. Without a doubt, Sammy will go down in our records as one of the best Youth Organisers to serve, and I have no doubt about that but there’s always more room for improvement.

We need to get people who will think out of the box to ensure that they will come out with ideas that will strengthen the party. Grassroots politics is what is important for us right now. We shouldn’t allow the NDC alone to embark on populism, we can do a lot with populism.”

It is unclear whether Sammy Awuku intends to remain in the position, with suggestions that he has designs on the party’s National Organizer position.

The Deputy Executive Director of the National Service Scheme (NSS), Nana Boakye; incumbent Deputy National Youth Organizer of the NPP, Dominic Kwasi Eduah, and Kamal-Deen, who is the incumbent Nasara Coordinator of the party have been touted as the major challengers for the position.

Kamal Deen believes the party needs to create a Youth Secretariat that will absorb members of the party’s Tertiary Students Confederacy (TESCON) after they graduate and integrate them fully into the party’s structures.

“Sammy has done a good job, but I think it’s about time the NPP as a party has what we call a youth secretariat. We may have a Youth Organiser who has an office at the party headquarters but under Kamal-Deen we will work hard to get a Secretariat, to get the youth who are orientated and do capacity building, and are trained on how to communicate.

If we have TESCON out there where we are supposed to be catching them young and getting them into politics, when they come out and become alumni, how do we use them? Do we have a youth secretariat that will absorb them and make them understand that this is a sacrifice and it is not a job and it’s for them to assist as they did on campus? Under Kamal-Deen, some of these things are going to happen. We are going to have a solid youth secretariat running a solid youth wing of our party.

Aspirants will be able to pick up nomination forms for seven days, ahead of the NPP’s National Delegates Congress in Koforidua from  June 15 to 17. 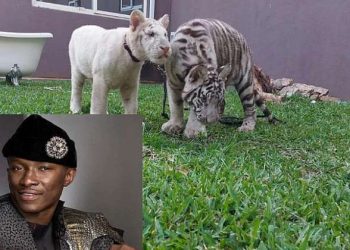