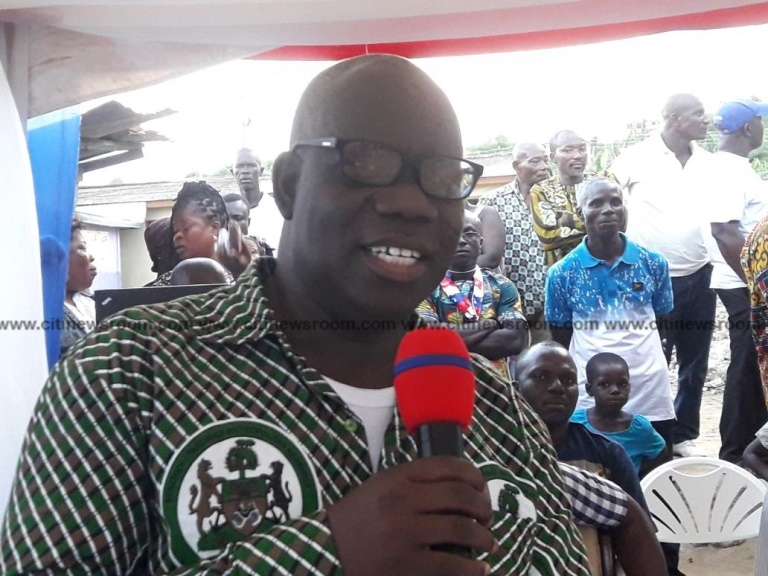 The Chief Executive of the Sekondi Takoradi Metropolitan Assembly, Anthony Kobina Kurentsir Sam has hinted of plans to lay off some staff of the assembly in order to relieve the pressure on the assembly’s Internally Generated Funds (IGF).

According to him, the large number of staff at the assembly means that a chunk of the IGF which could have been spent on development projects is being used to pay many casual workers.

[contextly_sidebar id=”SCsrfHjvtgy7tfqK8PUFkmv5RkZEOZ01″]The phenomenon according to him is depriving the Metropolis of the level of development people living there expect.

Speaking at an assembly sitting in Sekondi, Mr. Kurentsir explained that some of the staff could be pushed into the existing employment initiatives by the government such as the Nation Builder’s Corps (NABCo) and the Youth Employment Agency (YEA)Which could save the assembly up to GHc192,000 monthly.

“We all know that it’s a government institution [but] inasmuch as we are rendering social services; we have to look at the business aspect of it.”

“Recently we have been told there will be no common fund and the common fund percentage and procedure have been changed. So you have to look at your internally generated fund to improve your organization [assembly].”

He continued that “in other jurisdiction, especially places where MCEs are voted to power in the assemblies, it is for you to manage the system and we are spending so much on IGF salaries which the people of Sekondi Takoradi will not be pleased to hear. So from where I am sitting, should I collect the money from Sekondi Takoradi people and use it to pay ourselves whilst they are fighting for their refuse to be collected, for their gutters to be de-silted? The people will pounce on me.”

Whilst emphasising the need to lay off the staff, Mr. Sam recommended that those who are let go can apply for the various employment interventions by government.