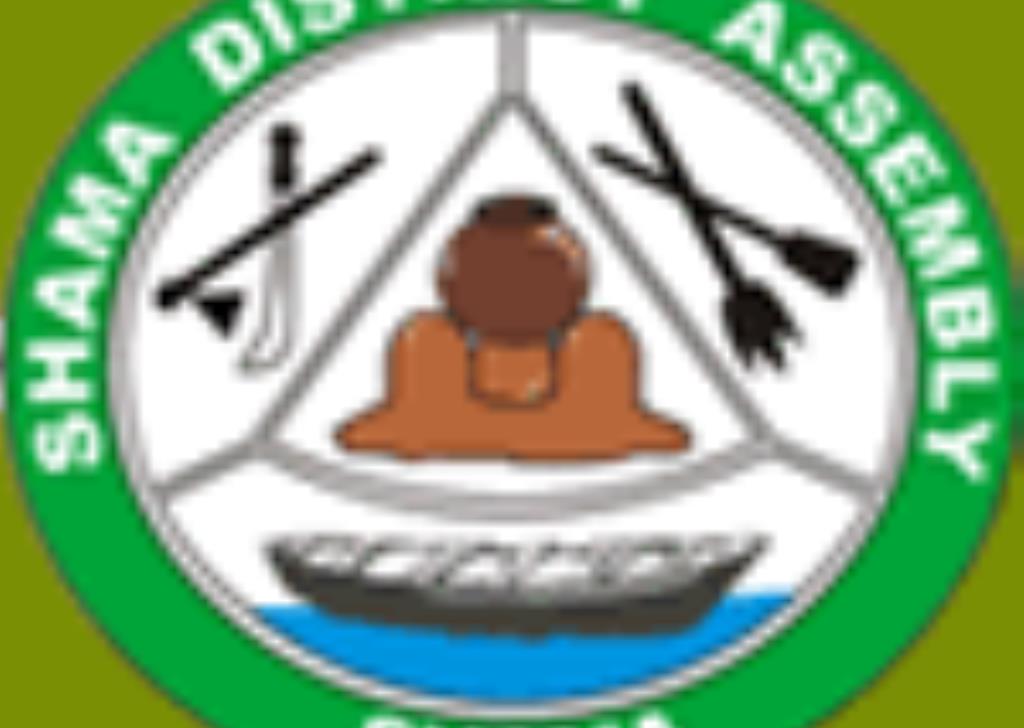 The Presiding Member of the Shama District Assembly, Percy Ahenakwa, has expressed worry about the leaking of important information regarding the functioning of the Assembly to the public.

“It has come to my knowledge that there has been some incidence of leakages of information and official documents belonging to the assembly to the public in recent times.

“This act is very disgraceful… and as the presiding member of this assembly, I feel disgusted”.

Mr Ahenakwa, who was speaking at the third ordinary meeting of the third session of the Assembly, therefore, called on members to preserve the dignity of the assembly, adding “we should not indulge in acts that would undermine our very existence as an assembly.”

He said unity and co-existence between assembly members and staff must be one that promoted togetherness to attain the vision and mission of the assembly.

The PM, on the other hand, said the assembly would work hard to retrieve debt owed by some members who benefitted from the Agriculture Support Scheme.

“Indeed, as at the time I assumed office, the grader, staff bus, brand new pick up for the planning unit, Ford Everest for the coordinating director and the youth centre were all in a deplorable state.”

Mr Joseph Amoah, the District Chief Executive of the Assembly reported that various development projects had been initiated to speed up development of the area, whilst an abandoned school infrastructure had been fixed for use.

He said the Assembly’s education support scheme continued to assist needy but brilliant students and noted the peaceful atmosphere in the district notwithstanding chieftaincy, illegal sand winning and mining along and around the Pra River.

The DCE called for collective efforts of all and sundry to put the assembly on a different pedestal.