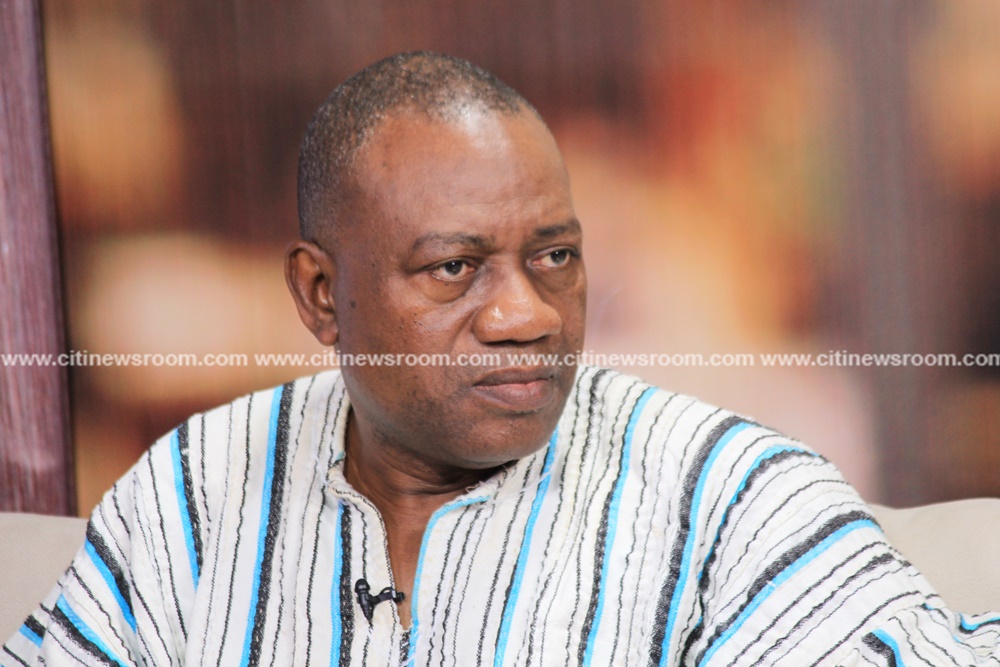 “This matter should be left to be investigated in a way that wouldn’t have the president [Nana Akufo-Addo] interfering,” he said.

[contextly_sidebar id=”PrSShkyyeWD3ghPqtXNOVPPfY4aU6BWV”]The film has not been publicly screened yet but it is believed that Mr Nyantakyi may have been caught in a compromised position using the name of President Akuffo-Addo and his Vice.

Speaking on Citi FM’s news analysis programme, The Big Issue, Former Sports Minister and MP for Wa Central, Rashid Pelpuo said the presidency must stay out of the investigations.

Rashid Pelpuo who is also the Member of Parliament for the Wa Central Constituency, also challenged President Nana Akufo-Addo to come clean on the numerous corruption allegations that continue to bedevil his government.

According to him, such claims have created what he described as “a bad niche” for the president which he said does not augur well for his image.

Some damning allegations of corruption have been leveled against the president including the “Cash for Seat” saga.

In all such instances, the claims were rubbished but Mr. Pelpuo is of the view that the Akufo-Addo cannot be absolved from his name allegedly being used by Nyantakyi to seal a deal.

“It is difficult to completely absolve the presidency,” he said adding that “What I can say is that it might be something people can joke about but the presidency has to come clean as to whether it is true that people would have to take money before they allow others to see the president. It also played out in the cash for seat saga. There are so many things about corruption around the presidency. So I don’t want to go in there and say the current exposé doesn’t matter.”

GVG saga: My life is in danger – Franklin Cudjoe