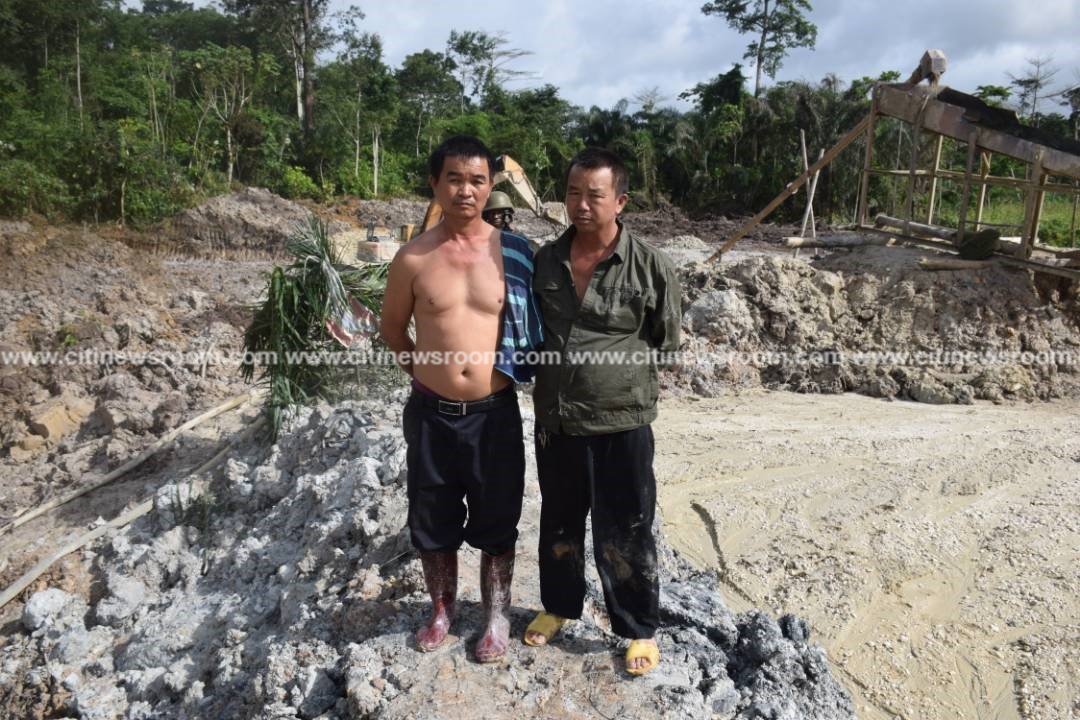 The Western Forward Operating Base (FOB West) arm of Operation Vanguard has arrested two Chinese nationals at Bredi in the Amenfi Central District of the Western Region on Friday, 25 May 2018. 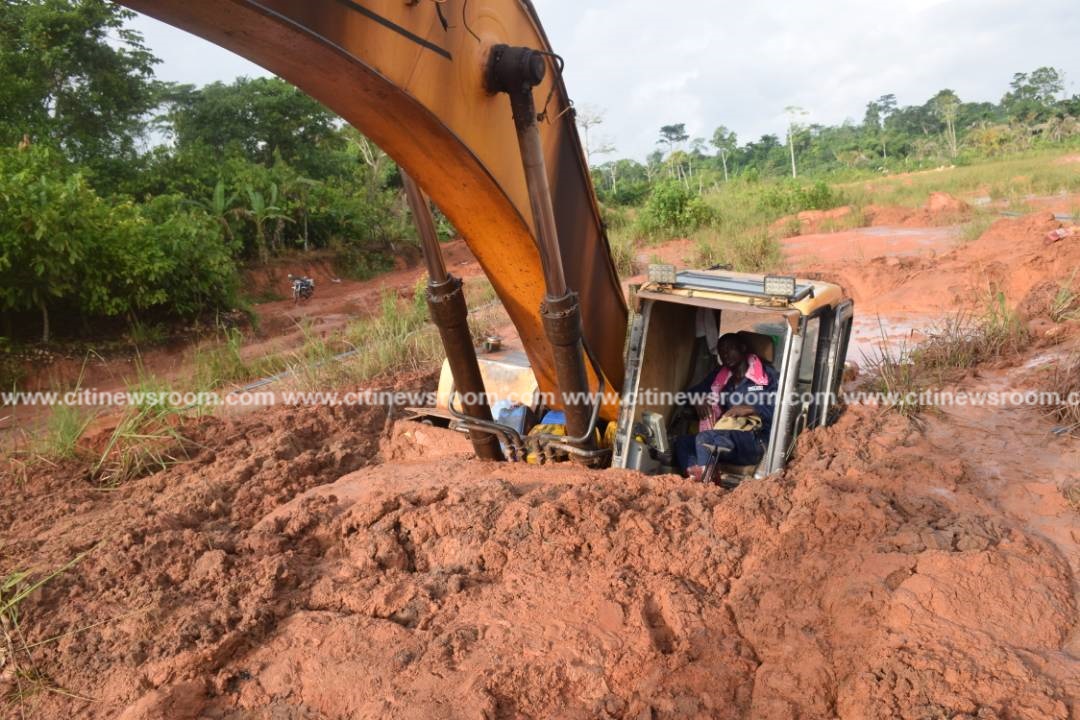 The names of the Chinese currently in police custody are Liq Zing Xeon, 52 years and Mo Quo Wei, 48 years.

Items found on them include two excavators and two engines, one washing machine, 13 changfans and four water pumps. 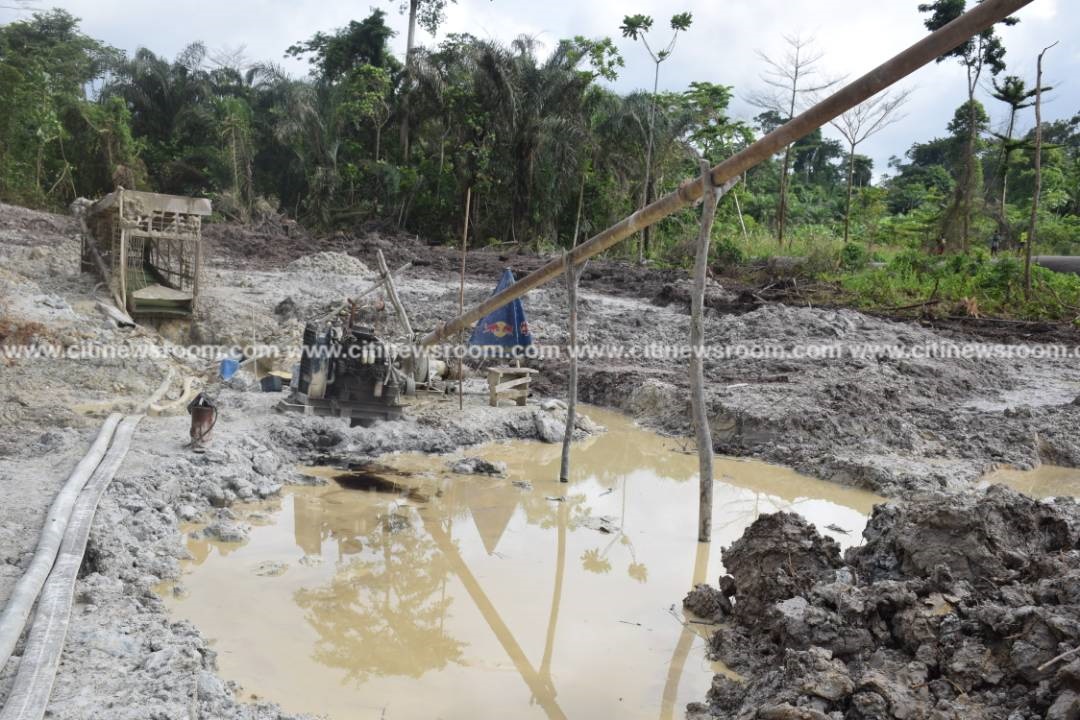 The seized items and suspects have been handed over to the Agona Police Station in the district for further investigations and possible prosecution.

Public relations officer of Operation Vanguard Squadron Leader Robinson Omane Agyei confirming the arrest to *Citi News* expressed the team’s appreciation to the public for helping them to the arrest of these illegal miners. 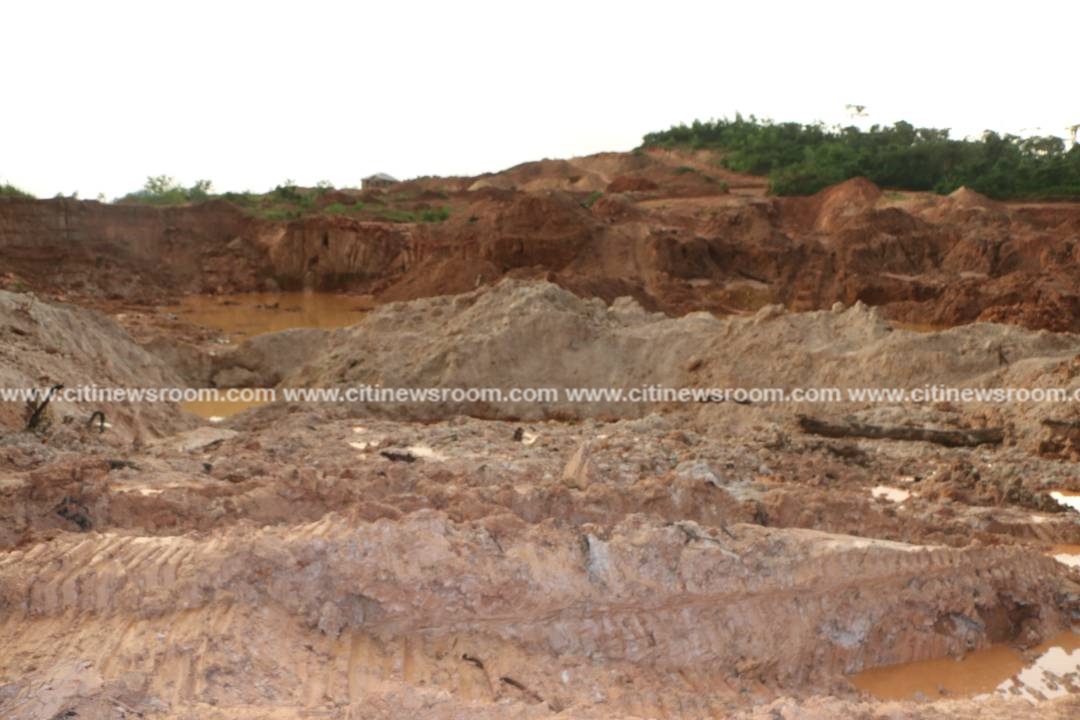 He said “Operation Vanguard will like to thank the general public for giving us information to flush out recalcitrant illegal miners, including foreigners. We call on the public to keep the information coming to us through the various media houses within their locations”. 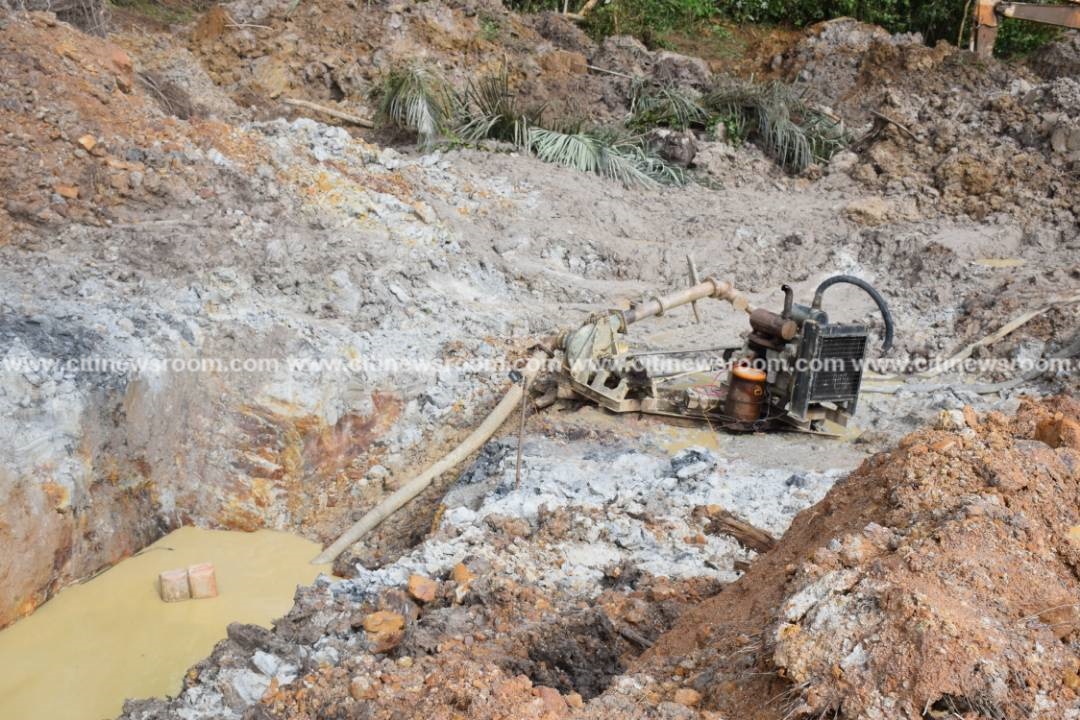