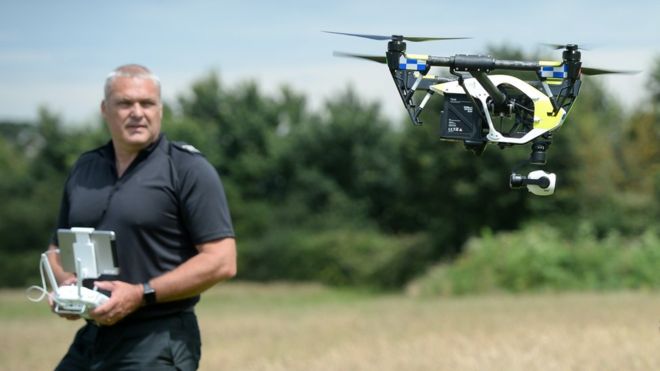 UK drone users may have to pass online safety tests under legislation being introduced to the Commons on Wednesday.

Restrictions around airport boundaries have also been clarified stopping any drone flying within 1km of them.

The changes, which are set to come into effect between 30 July and 30 November, follow a rise in the number of drone near-misses with aircrafts.

Aviation Minister Baroness Sugg said the measures were needed to “protect” aircraft and their passengers.

In addition to the safety tests, people who own drones weighing 250g or more will have to register with the Civil Aviation Authority (CAA).

Some drones, usually cheaper models, weigh less than 250g. But most – especially those with built-in cameras – weigh more.

Before, the regulations had applied to aircraft that weigh 20kg or less.

All drones will also be banned from flying above 400ft (121.9m), a rule which had been mentioned previously in the CAA’s Drone Code but will now be enshrined in law.

There were 89 accidents involving aircraft and drones in the UK in 2017 – a 25% increase on the previous year.

A report by PricewaterhouseCoopers released this week estimated drones could add £42bn to the UK economy by 2030 – and Baroness Sugg stressed the government was keen not to stunt the growth of the sector.

She added, however, that it was important to “ensure drones are used safely and responsibly”.

Chris Woodroofe, chief operating officer at Gatwick Airport, said the changes should leave “no doubt” that drones must be kept “well away from aircraft, airports and airfields”. 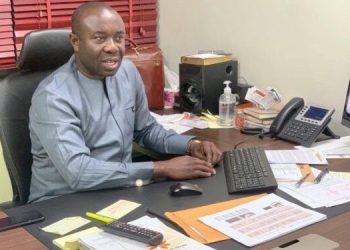 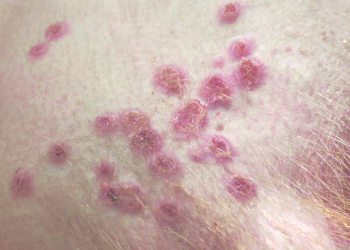 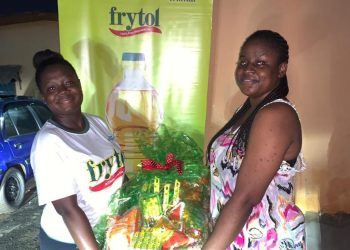 Frytol and Fortune celebrates over 500 women during Mother’s Day