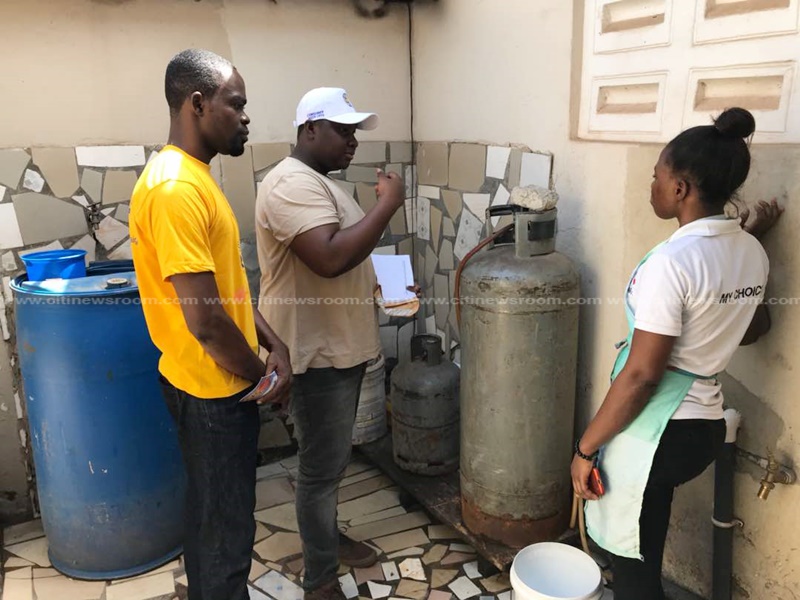 Despite efforts to curb the misuse of Liquefied Petroleum Gas (LPG) in the country, it has emerged that most gas consumers in the Western Region do not adhere to the safety precautions put in place for its usage.

Malpractices ranging from stones placed on cylinders, gas cylinders set next to coal pots, the use of cylinders with LPG leaking from damaged rubber tubes, incorrect fixing of the regulator and the use of damaged O-Rings in the cylinder valve and rusty cylinders, among other things were seen in many public establishments, including at tea stalls, roadside eateries, chop bars, restaurants and hotels.

A team from the Corporate Affairs Division of the National Petroleum Authority (NPA) who are currently in the region engaging gas consumers, announced this during the second phase of their nationwide LPG Door-To-Door campaign in the Sekondi/Takoradi municipality. 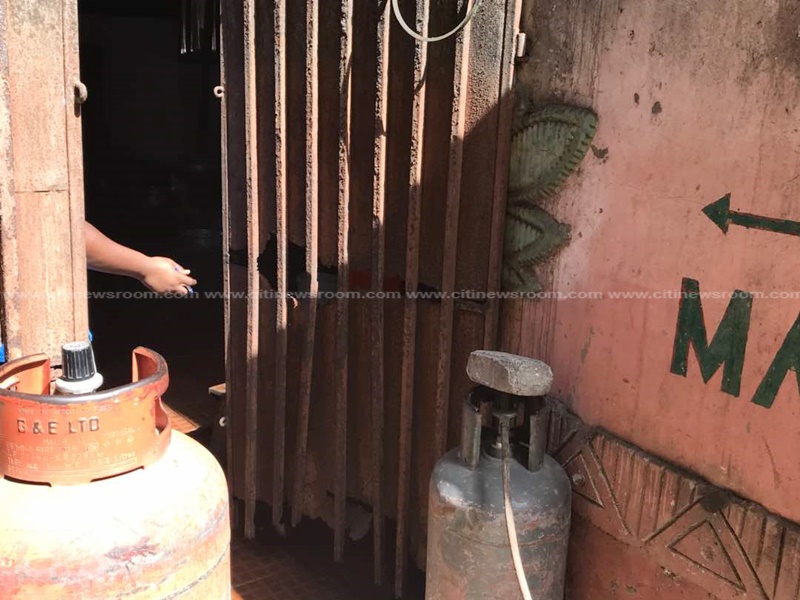 Speaking during the exercise, the Communications Officer of the NPA, Benjamin Sekyere Owusu, said LPG was an excellent fuel for cooking, adding that the safety of consumers is assured if it used correctly.

He however said; “if stored or used incorrectly, LPG can be extremely dangerous. When safety is compromised, accidents are created which can cause serious injury or even death… A single mistake in the kitchen can be fatal, so be careful! You can be roasted alive,” he stressed.

Mr. Owusu said most fire accidents happened because of negligence stating that “people fail to notice leaks, do not change the hoses periodically, do not turn off the valve etc. Yes, sometimes faulty cylinders are delivered, which is why we need to be alert and be caretakers of our own safety.” 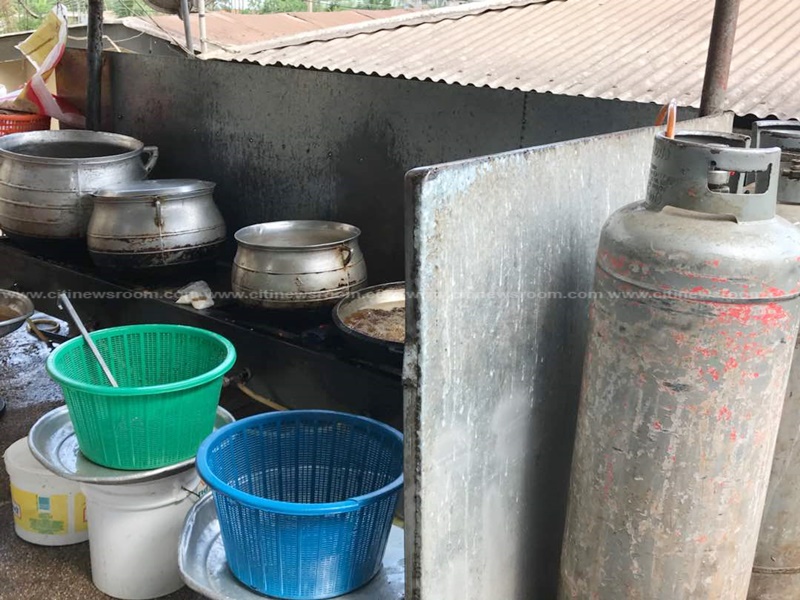 He admonished the consumers to place their gas cylinders outdoors, adding that, “the idea to have the gas cylinder outside the kitchen and connected by a long hose to the stove or burner is a very good idea.”

The team had already visited several eateries in the Takoradi, Sekondi, Effiekuma, Tarkwa and Apemanim areas, where vendors were educated on the appropriate use of LPG cylinders at their business centres and homes.

The sensitization exercise is part of a policy programme by the Authority to ensure the spate of LPG-related accidents, including explosions and fire outbreaks in the parts of the country over the last few years, are not repeated.