The Ghana Private Roads and Transport Union (GPRTU) says it has not approved an increase in transport fares without due process.

[contextly_sidebar id=”3W3oWUlk7I1a0eOpKTOS9JucxOLfDkEM”]They said their members could no longer bear with the rising cost of fuel and its impact on the transport business.

The National Chairman of GPRTU, Kwame Kumah, however, explained to Citi News that although the Union is in talks with the Transport Ministry and other stakeholders on a possible increase, it has not started implementation yet.

“No one can come out and increase the lorry fares because we have laws in this country and before an increment, the Transport Ministry’s consultant will hold talks with the TID’s consultant. Last week we sat down with the Minister. By the close of the week, the fares will come out. We are negotiating with the Ministry.”

He said persons who increase fares without the announcement from the mother union would be sanctioned.

The groups had said members could no longer bear the rising cost of fuel and its impact on the transport business hence the decision to pass it on to passengers.

Transport fares were last increased in April 2017  by 15 percent. 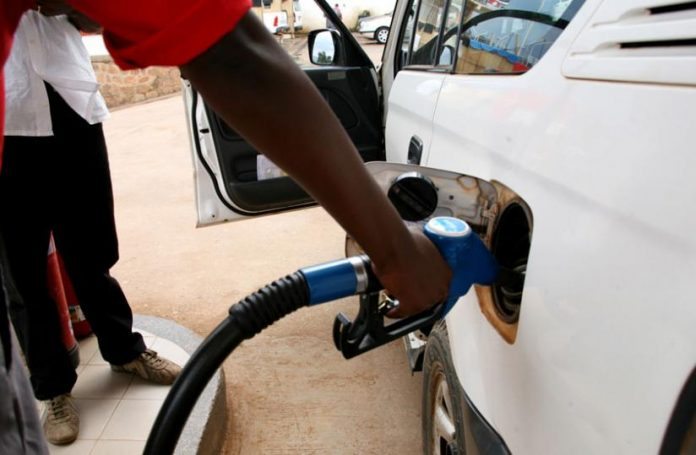 There were earlier reports of increases in transport fares in 2018, which were followed by protests by some commercial drivers against what they described as the persistent hikes in the prices of petroleum products.

The demonstration was organised by the Chamber of Petroleum Consumers in collaboration with the Industrial and Commercial Workers Union (ICU) of the Trades Union Congress.

Road transport operators urged the public to ignore those reports of an increase in transport fares.

In January, the Ghana Private Roads and Transport Union [GPRTU] asked commuters to brace themselves for a possible increase in transport fares, although that has been yet to be realised.

According to the GPRTU, the increment would be necessary following the constant increases in the prices of vehicle spare parts.

This was despite the government, in 2017, scrapping import duties on some selected spare parts following a campaign promise in the 2016 general elections. 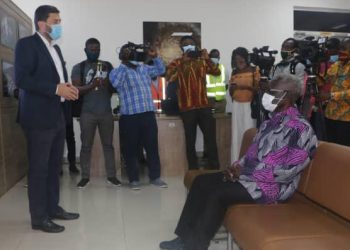 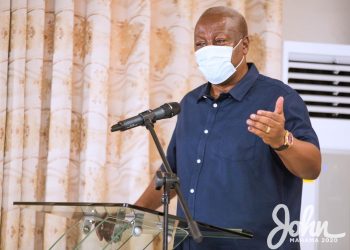 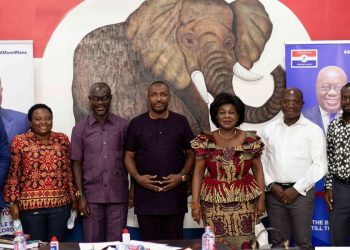 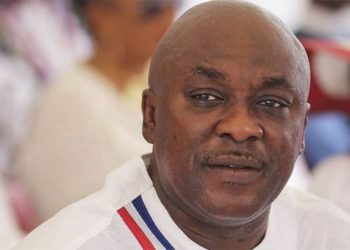 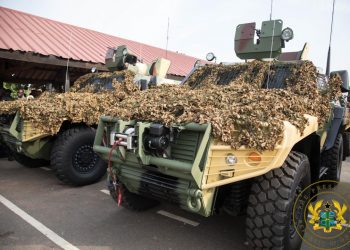