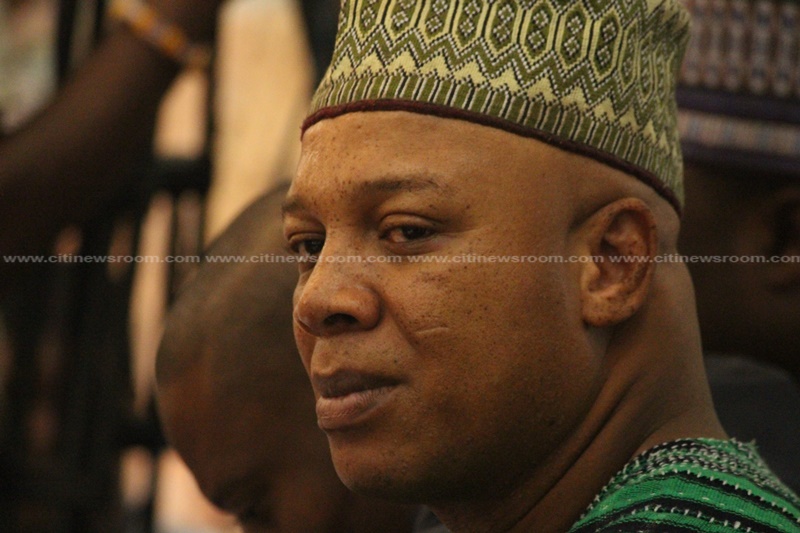 The Minority in Parliament is also conducting an independent investigation into claims made against the Chief Executive of the Ghana Cylinder Manufacturing Company (GCMC), Frances Essiam.

Madam Essiam was queried by the company’s board over claims that she had mismanaged GCMC, and also awarded some contracts without the approval of the Board or the Energy Ministry, Boakye Agyarko.

This created some friction between Essiam and the board.

[contextly_sidebar id=”sjP7ZskvZt6cI8rFKJXr6PXADYcdRZEt”]She last week closed down the company in a bid to prevent the board from holding a meeting at the premises of GCMC.

The Ministry of Energy in consultation with the State Enterprises Commission subsequently set up a three-member committee to investigate the struggle.

The committee has up to May 31 to submit its report.

The Minority spokesperson on Mines and Energy, Adams Mutawakilu in a Citi News interview insisted that their investigation is to set the records straight because they do not trust that the Energy Minister’s Committee will do a good job.

“We know that since this Minister [of Energy] took over, he has always set up committees for all corruption issues but they [committees] don’t come out with any report. Why does the Minister believe that this committee will bring out a report?”

“We know that most of these transactions happened when the board was not in place, and the Minister was supervising the Ghana Cylinder Manufacturing company. We are interested, and we are carrying out our own investigation and gathering our own data. At the appropriate time, we will let you people know. If the committee comes out with its report in two weeks, and it is contrary to what we have, we will come out with ours so Ghanaians can make their own comparison,” he added.

Ten foods you should avoid to have great skin

Ten foods you should avoid to have great skin