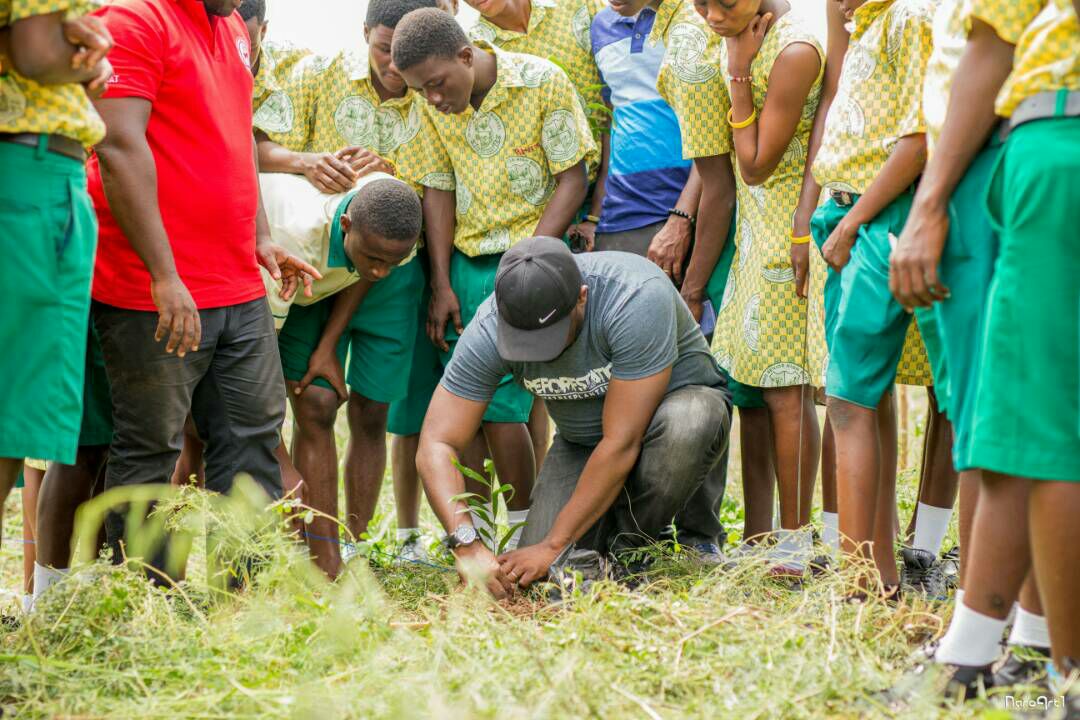 An initiative geared towards the planting of about 20 million trees across Ghana by the year 2028 is to be launched in Tamale, Northen Region.

Dubbed the Green Republic Project (GRP), the initiative, according to the initiators, Youth Icons  Ghana, is a creative response to the challenge of climate crisis threatening human existence and development.

According to the group, the move is a call to national duty for the youth of Ghana to plant thousands if not millions of trees every 1st July which happens to be the Republic Day of Ghana to help combat climate change and global warming.

“Trees are the oldest and largest living organisms on earth. They support life and keep the natural balance of our planet. They also play a fundamental role in climate change. Each year, a single tree has the ability to remove 48 pounds of carbon dioxide from the air,” Youth ICON stated,” the founding president of Youth Icons Ghana, Nana Yaw Osei Darkwa explained.

He noted that at a time the country is still troubled by the devastating effects of illegal mining ‘Galamsey’  on the environment, the country needs to invest in the planting of trees. 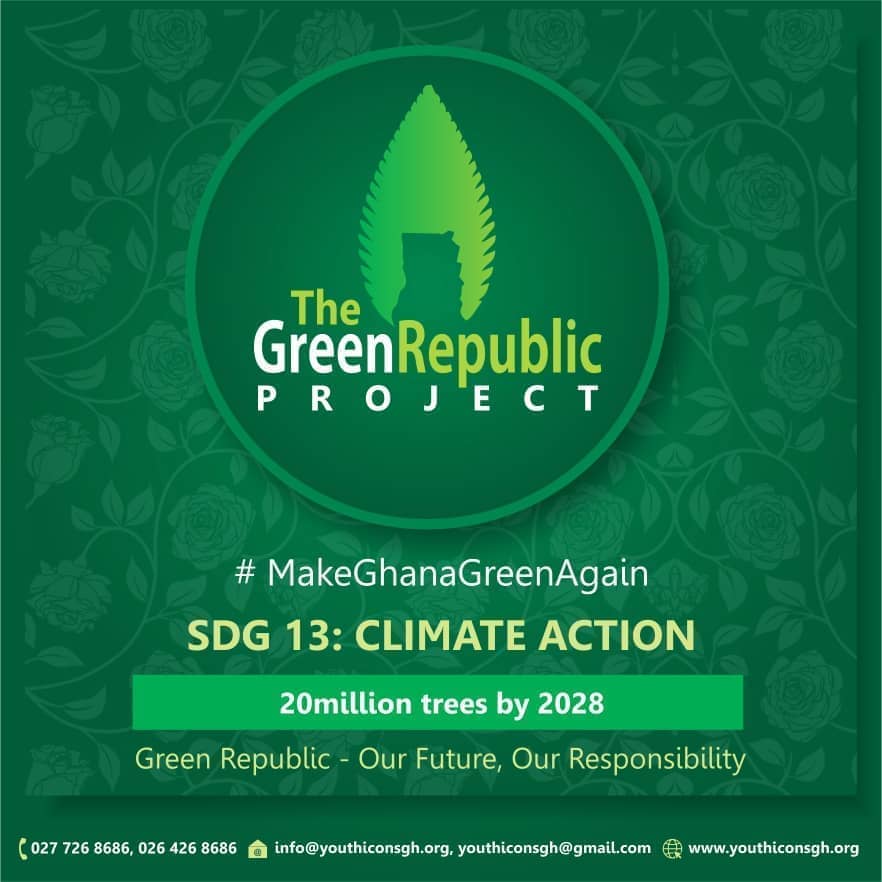 The UN 2015 Paris Climate Conference (COP21) set the state for humanity to do more on forests to eliminate deforestation and also drive the effort for reforestation. Restoring 350 million hectares of degraded land with trees by 2030 and reducing deforestation rates by half in the next 15 years will help keep global temperatures under 2o C increase.

“We do not have to lose sight of the fact that the climate fight is also about public health because the same sources of emissions that cause global warming also produce pollutants that damage our health. Planting trees to help combat climate crisis is not a question of choice; it is a question of our own survival,”  Mr Osei noted.

“The initiatives would become the biggest reforestation project in the history of Ghana. It will help make Ghana green again and in tandem with global efforts at keeping temperature rise below 2oC limit,” he said.

According to him, the project is also aimed at engaging the youth of Ghana into tree planting.

“We are driven by our firm belief and conviction that the creation of sustainable societies is not just the work of national and local governments and industry, but civil society and the citizenry. We believe that the youth must own the future by helping shape it today,” he stressed.

The Green Republic Project would be launched in Tamale on Wednesday, May 30, 2018.