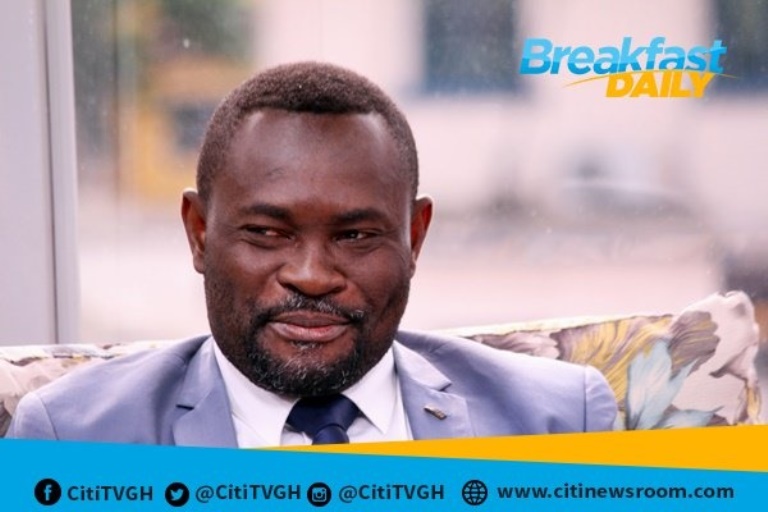 Mr. Kumah said he was present at the commissioning of the 19th factory at Asutsuare in the Shai Osuduku District of the Greater Accra region.

“We have 19 completed and commissioned factories under the 1D1F. I John Kumah was present during the commissioning of the 19th factory at Asutuare and I have photos and videos to show you,” he said on Citi TV’s Breakfast Daily show on Thursday.

[contextly_sidebar id=”CulOrmejjCTUTj93kP6A4p6Tq0Ym9zcN”]He was however unable to list all the factories.

Criticisms of One district one factory

The NPP prior to winning power in December 2016 promised to build at least one factory in every district in the country.

But 18 months after winning power, the governing NPP has been accused of failing to deliver on the promise although it has a mandate of four years to finish.

The Minister of Trade, Alan Kyerematen, was hurled before Parliament on Wednesday to brief the House on the projects, but he was unable to give statistics.

He however told Parliament that 329 proposals for the construction of factories under the 1 district, 1 factory programme have been successfully screened by the Ministry of Trade and Industry.

Azumah Nelson: “Bout with Gomez was the best of my career” 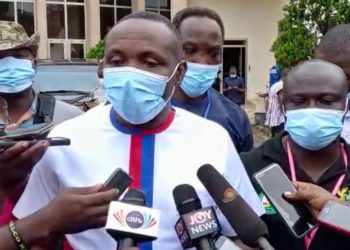