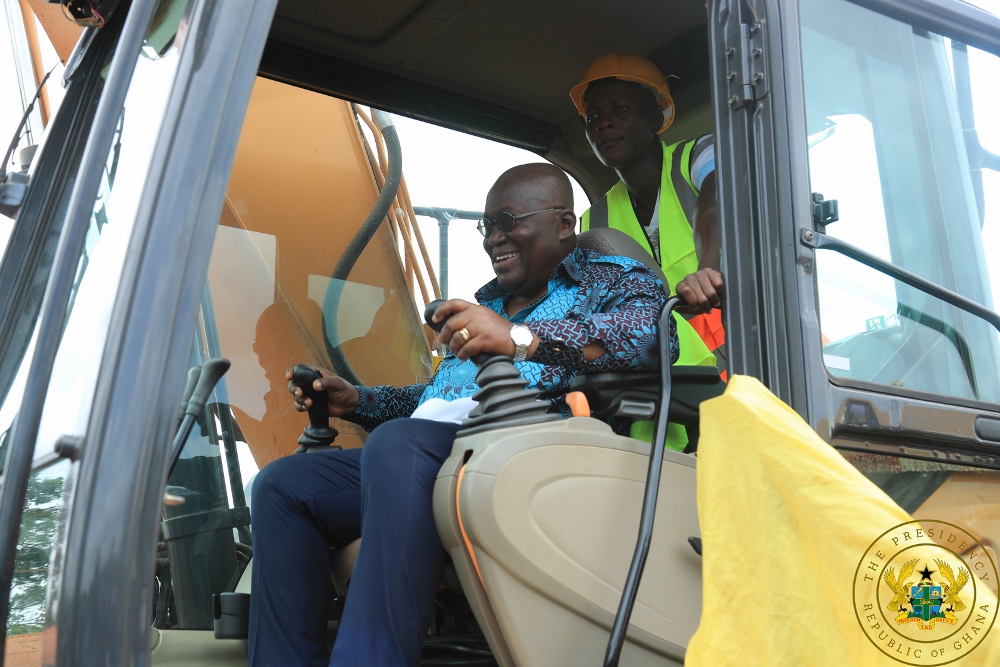 President Nana Addo Dankwa Akufo-Addo, on Friday, cut the sod for the construction of the 24.3km Kojina-Chirano-Akoti Road in the Bibiani/Anhwiaso/Bekwai constituency in the Western Region.

According to President Akufo-Addo, in the run-up to the 2016 elections, he decried the deplorable state of roads in the Western Region and across the country and assured that he would fix them after winning. 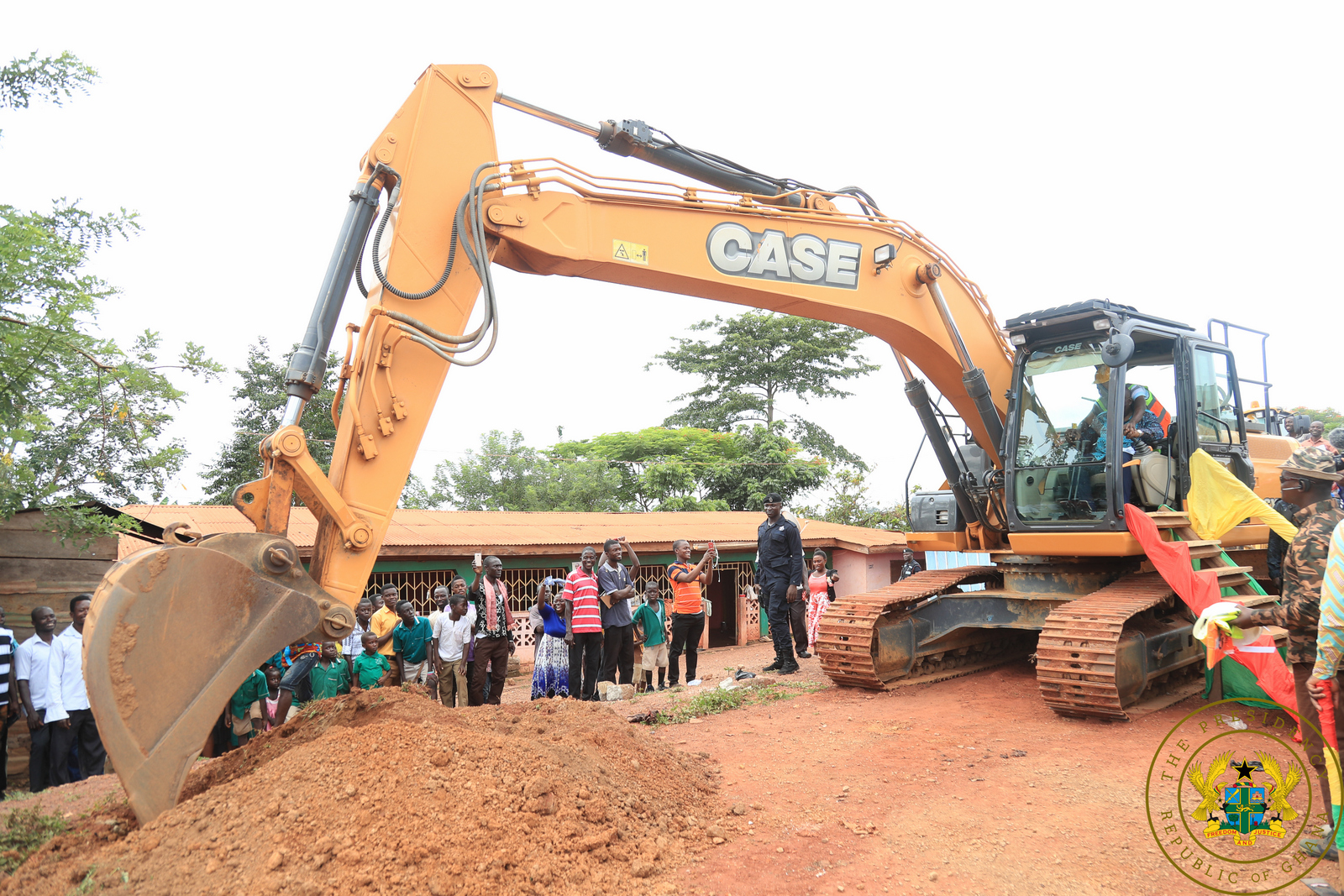 “Indeed, the majority of the country’s resources are from the Western Region. That is why in the 2017/2018 budget, amongst others, the Kojina-Chirano road was earmarked for construction. The contractor on this road should be minded about the fact that funds have already been allocated for this project. So I will not countenance any form of delay.

The President continued, “We are expecting the road to be completed on schedule. In two years time, God willing, I am coming here to commission this road.”

President Akufo-Addo made this known on Friday, 8th June, 2018, at the commencement of his 3-day tour of the Western Region. 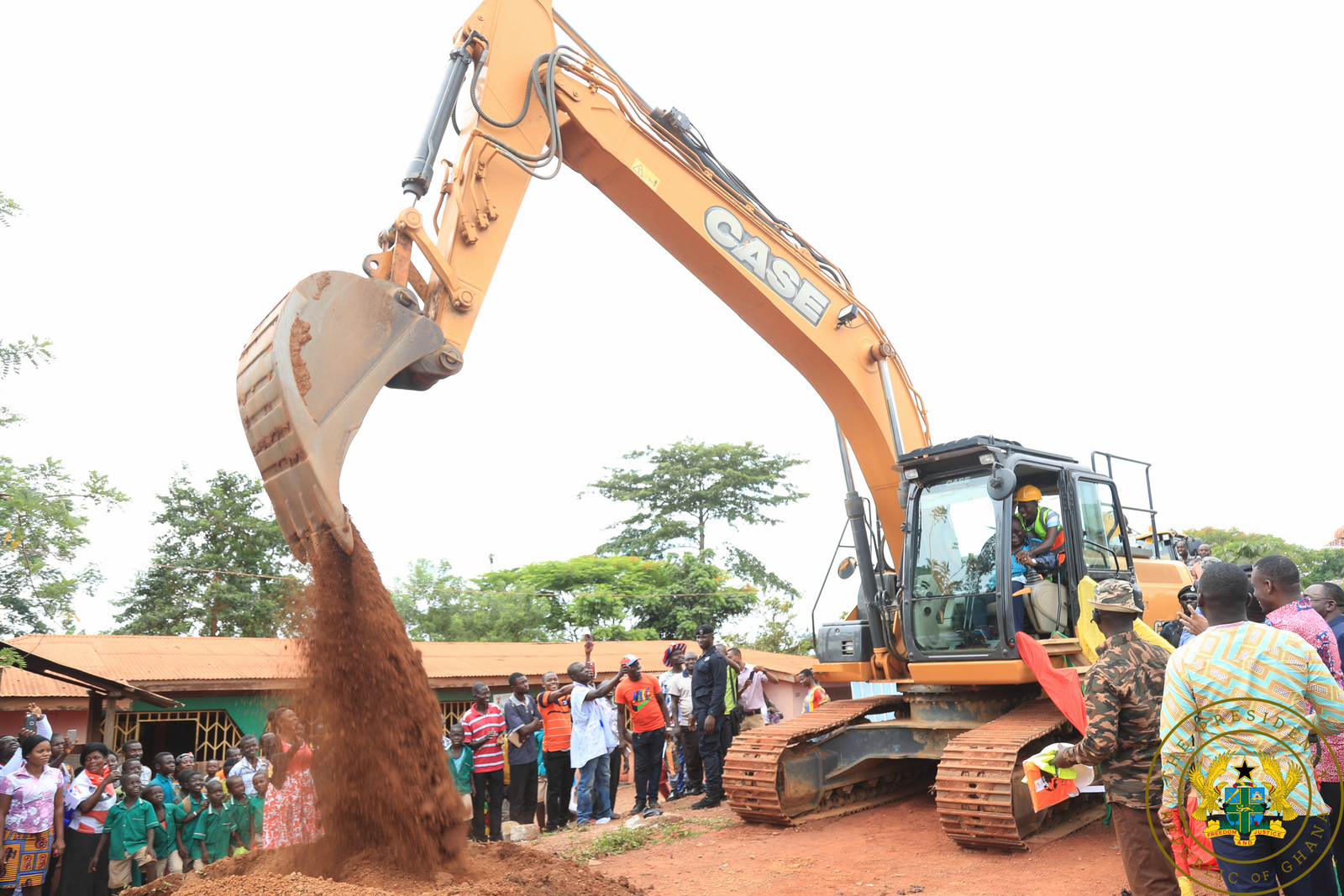 Addressing a mini-durbar of chiefs at Kojina, the venue for the cutting of the sod, the President added that in addition to the development of infrastructure, he outlined a number of policies and programmes that he would implement if he won the 2016 election.

“However, I was labelled a liar by my opponents, and that I could not do them. They said Free SHS was not possible, the revival of the National Health Insurance Scheme was not feasible and said the restoration of the teacher and nursing trainee allowances was a hoax. Everything I said was labelled a lie,” he added.

The last 17 months, the President stressed, have demonstrated that “I am not a liar. You are witnessing that I am fulfilling all these promises once by one. Free SHS is a reality and has come to stay. Teacher and nursing trainee allowances have been restored. All other promises will be fulfilled before the end of my tenure of office.” 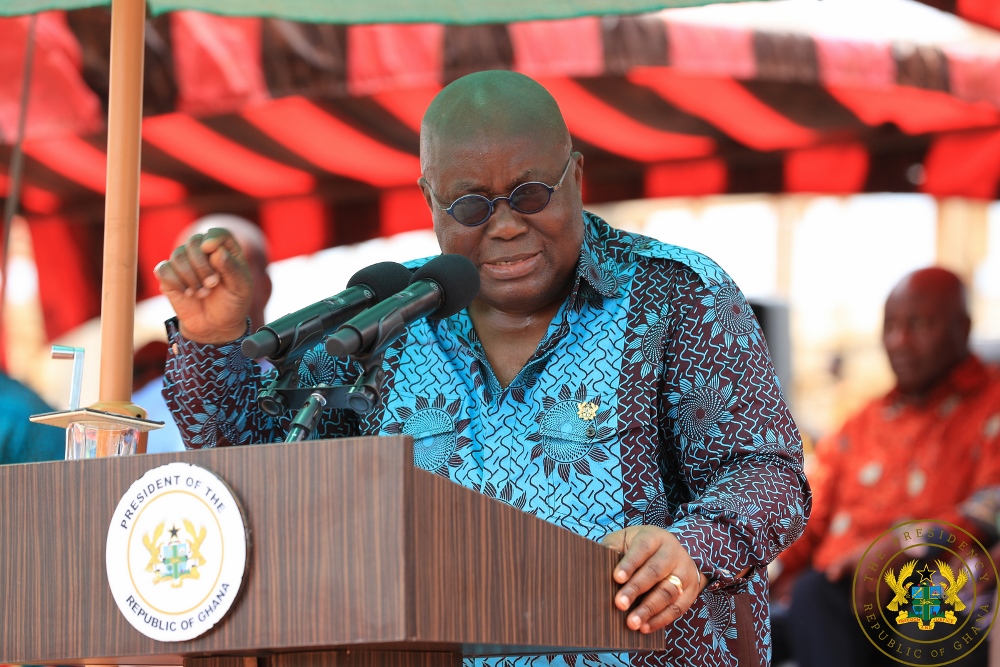 “We put in place the ban to ensure that we put in place policies to guide and streamline the activities of small-scale mining in the country. It is not my intention that the ban will be there forever and ever. Very soon you will hear something positive from me in this regard,” the President added.