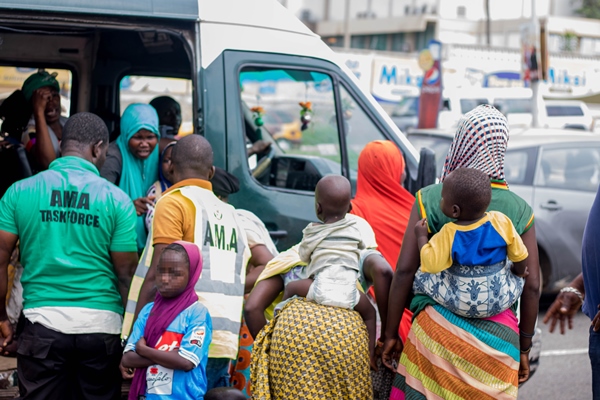 The Accra Metropolitan Assembly (AMA) has begun a special exercise to take street children and beggars off the streets of Accra.

The exercise which is in collaboration with La Dadekopton Municipal Assembly (LADMA) began on Thursday 25 May 2018.

The AMA has so far picked up 200 persons including children believed to be from Niger and Nigeria from some ceremonial routes, streets, under bridges, and in traffic, begging for alms from benevolent individuals. 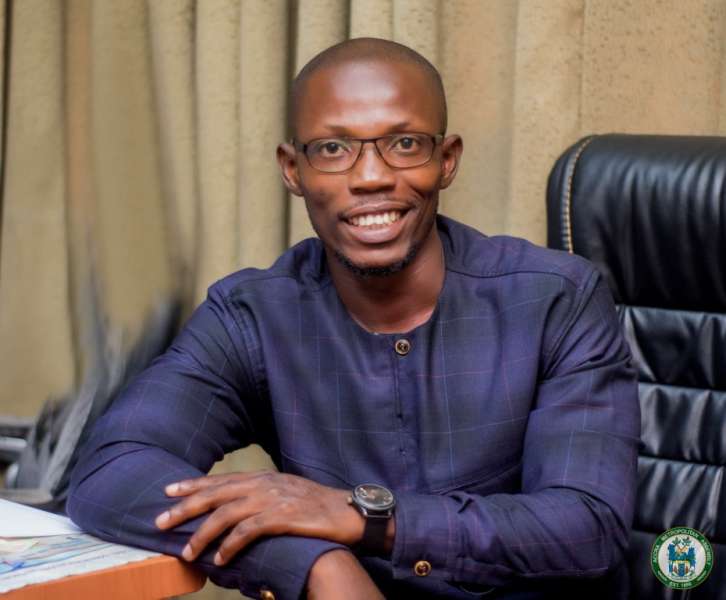 The Assembly is collaborating with the Department of Social Welfare towards the reformation and reintegration of these persons into society.

They picked beggars and children at the footbridges at the Tetteh Quarshie Interchange, as well as popular bus terminals like the Neoplan Bus Stop at Achimota, Circle, Kaneshie and the Korle- bu traffic light.

The Assembly is, therefore, urging the public to cooperate and desist from giving money to beggars on the streets as they will be violating the Beggars and Destitute Act, 1969 (PNDCL 392) which criminalises the act of begging and giving to beggars.

‘Wicked parents force kids to sell on the street.’

A few weeks ago, the Gender Minister and Social Protection, Otiko Djaba challenged Metropolitan, Municipal and District Chief Executives (MMDCEs) and officers at the Social Welfare Department to take legal action against parents who compel their children to engage in all forms o child labour.

The Minister, who expressed her displeasure about how some parents send out children below the ages o 18 years to sell on highways, work on their farms while others give out their children as house helps, described their acts as “criminal, wicked and cruel.”

Solomon Asante to be honoured with a billboard in Phoenix? 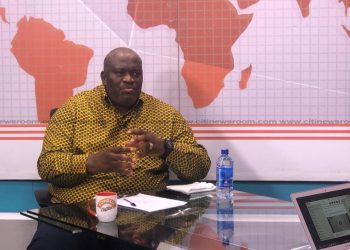 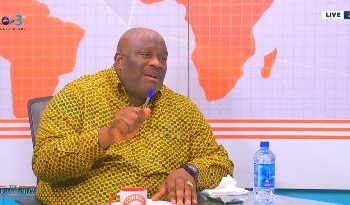 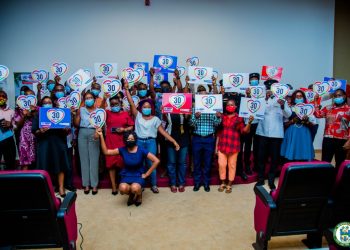 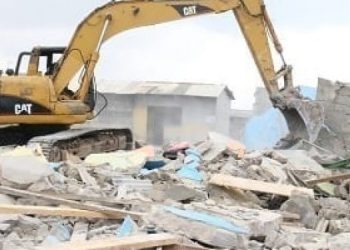 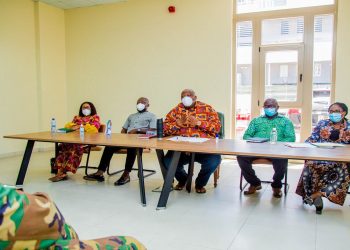 Removal of illegal structures, encroachers on Graphic Road begins on May 18 – Henry Quartey

Solomon Asante to be honoured with a billboard in Phoenix?