The New Patriotic Party (NPP) MP said he had evidence to this effect.

Speaking on Accra-based Adom FM, he said “I want to establish clearly that Anas is corrupt. If a customs officer should be jailed for 25 years for taking GHc 50, for Anas and the evidence I have about him, he has to be hanged.”

“We have to hang Anas for the evil things he has done to Ghanaians in the course of his investigations, which he has used to amass wealth in Ghana,” Kennedy Agyapong added.

He insisted that Anas had no moral grounds to investigate acts of alleged corruption.

“If I tell somebody he is corrupt, I should make sure I am genuine before I point my finger at someone,” the MP stated. 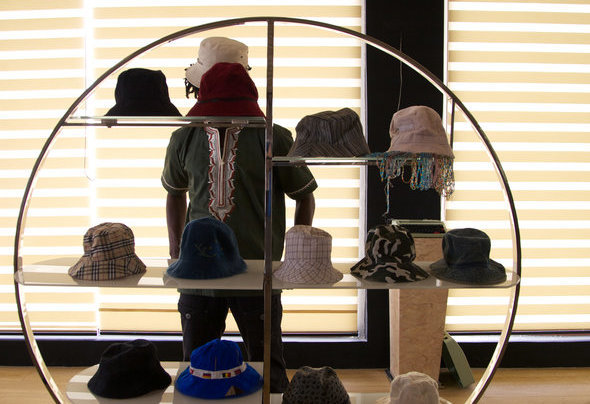 Anas is in the spotlight ahead of his is documentary expose of corruption in Ghana football.

Kennedy Agyapong has already been criticised for inciting violence against the journalist.

Reporters Without Borders also said it was alarmed by threats to the life of Anas.

The GJA said some unidentified persons have also been tracking Anas’ office “and other locations ostensibly to harm him.”

The documentary is set to be premiered in Accra on June 6 at the Accra International Conference Centre.

Details of the documentary’s content first emerged back in April. 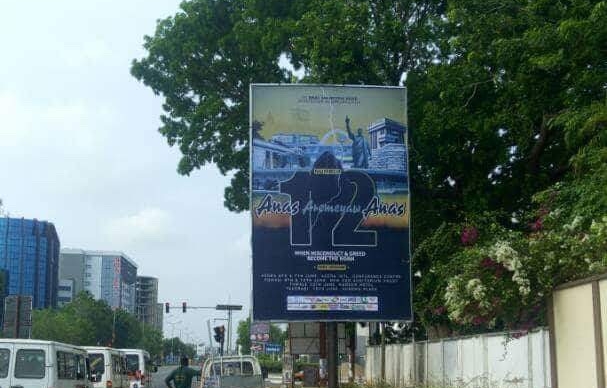 Later on Metro TV’s Good Morning Ghana, the Editor-in-Chief of the New Crusading Guide Newspaper, Abdul Malik Kweku Baako, hinted that some major players in Ghana football are in the documentary.

Anticipation for the Anas’ documentary heightened when President Nana Akufo-Addo filed a complaint at the Criminal Investigations Department of the Ghana Police Service after a security briefing on the upcoming expose.

The expose implicated President of the GFA, Kwesi Nyantaky, in alleged corruption.

Kwesi Nyantakyi is said to have used the name of the President, the Vice President and other senior officers of the government to collect money and lure supposed foreign investors interested in establishing businesses in Ghana.

More officials are expected to fall after the screening of the full documentary.