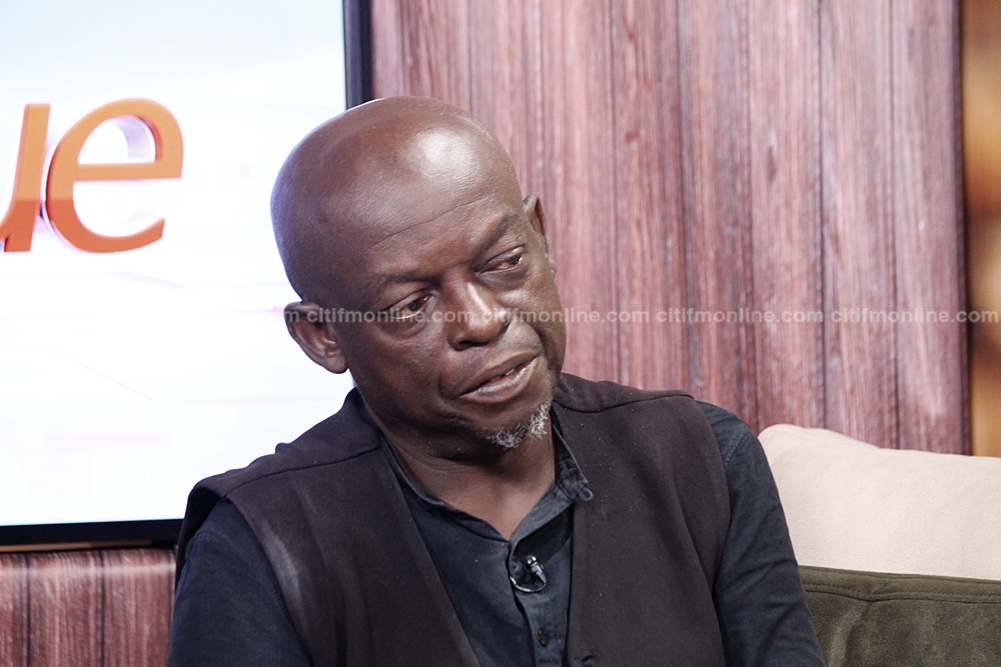 Financial Analyst, Toma Imirhe has downplayed the recent depreciation of the cedi stating that it is as a result of a number of multinational companies in Ghana repatriating the profits they made in 2017 to their home countries.

According to him, this situation is seasonal, adding that the cedi will bounce back after a while.

Speaking on Citi FM/Citi TV’s news analysis programme, The Big Issue on Saturday, Toma explained that this situation occurs twice a year – during the second quarter and at Christmas.

Toma gave the explanation on the back of a tweet by former President John Mahama which sought to ridicule the Vice President, Dr. Mahamudu Bawumia, an economist, for not being able to save the cedi from falling against major trading currencies.

Mr. Mahama had complained about the current cedi to dollar exchange rate, which he said currently stands at GHc4.7 to $1.

Dr. Mahamudu Bawumia issued a scathing response saying Mahama’s criticism only exposed his lack of understanding on issues bordering on key aspects of the economy.

Toma further clarified on The Big Issue that because a lot of foreign businesses operate in Ghana, during the second quarter, at which time they might have audited their accounts, they transfer the profits they’ve made over the period outside.

“The second quarter of the year is simply [for repatriating] dividends. You have an economy that is controlled largely by foreigners. By the end of the first quarter, companies have finished auditing their accounts and they are taking out a lot of money. It happens every year if you look at the statistics.”

Toma said “this year’s has been impactful” because a lot of “companies made bigger profits over [2017] the period so there is more money to take out.”

He also explained that the cedi might have been hard hit this year because perhaps, “the dividends being taken out are bigger than those repatriated in previous years.”