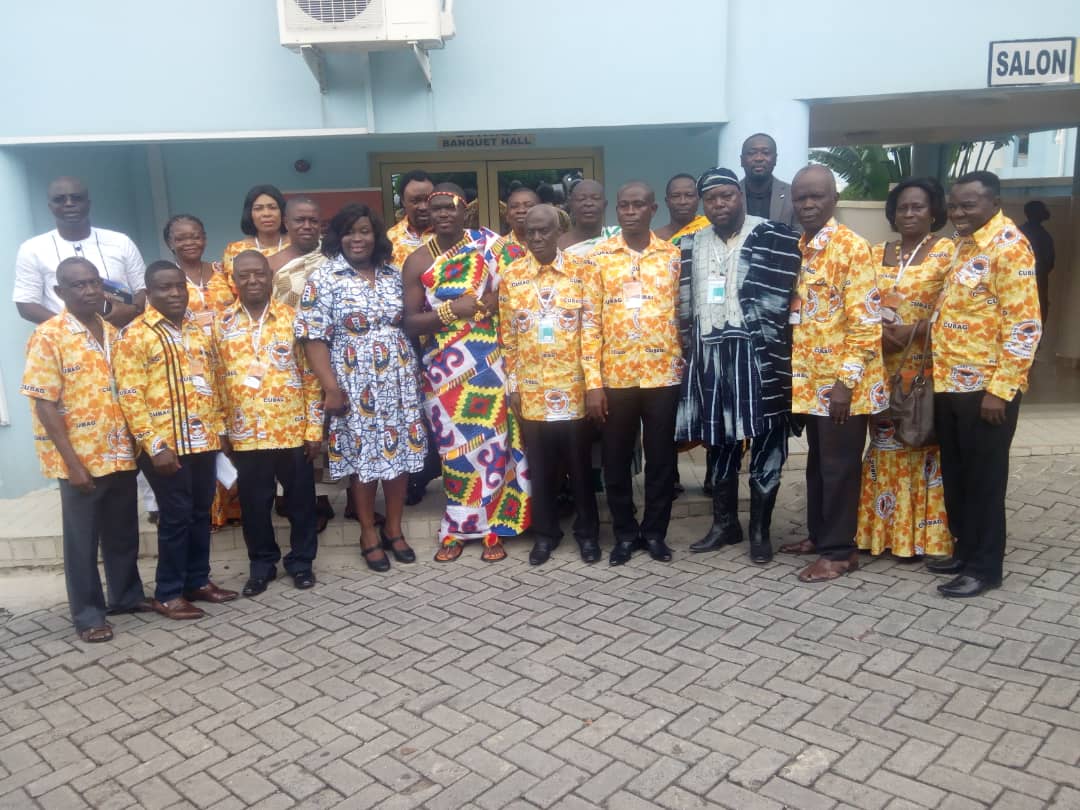 As part of efforts to re-strategize and improve on its operations at the country’s ports, the Customs Brokers Association of Ghana (CUBAG), has held its maiden Annual General Meeting (AGM), at Koforidua in the Eastern Region.

The event, under the theme ‘honouring the past, “treasuring the present and repositioning CUBAG to influence the industry”, brought together industry players across the country to deliberate on issues affecting the association and the shipping industry in the country. 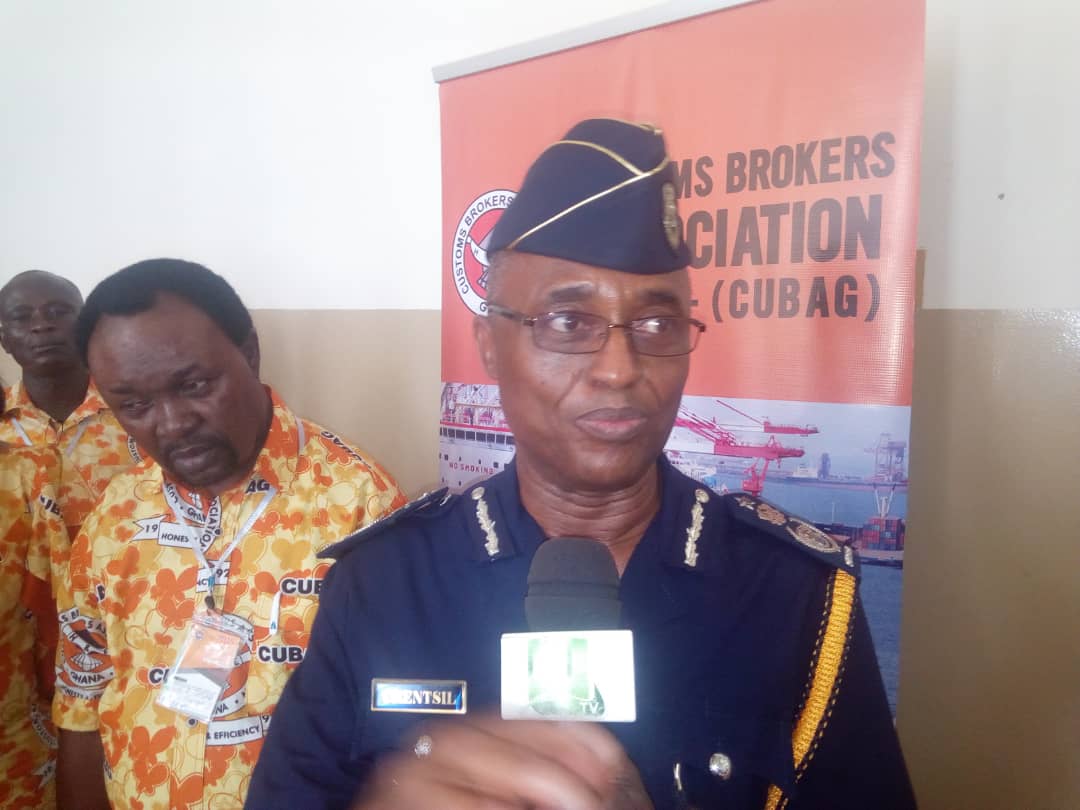 The Association, which was formed, registered and incorporated in 1992, has never held any annual general meeting until now.

Speaking at the event, the Commissioner of the Customs Division of the Ghana Revenue Authority, Isaac Crentsil, noted that it is important for freight forwarders in the country to uphold higher ethical standards in the discharge of their duties to ensure that importers get the derived satisfaction from their services.

He advised freight forwarders to desist from asking their secretaries and non-professionals to carry out entries, as that contributes to the problem of delays in the processing of documentation.

“It is unfortunate that in the era of paperless, these freight forwarders continue to hold papers in their hands to process their clearance. I have personally instructed my people not to have anything to do with papers. Some of these agents allow their secretaries to do entries on their behalf which are mostly full of errors which forms part of the delays”.

Mr. Crentsil congratulated CUBAG for organising its maiden AGM, and urged them to take advantage of the occasion to position itself to positively influence the shipping industry.
The acting President of the Association, Mr. Ntow, noted that the national executive committee of CUBAG has been working tirelessly over the years to give the Association recognition in the clearing and freight forwarding industry.

“CUBAG is now made up of a galaxy of young, vibrant and ambitious intellectuals whose enthusiasm to inject modern ideas into the administration of our Association has now become clear and evident. Let us therefore put all our skills and talents together to push it to the higher pedestal we all wish for,” he added.

The Tema Chapter Chairman of the Association, Emmanuel Gadzekpo, called for unity and a sense of purpose as they position themselves to become one of the best freight forwarding associations in the country.

Some executives from the Ghana Shippers Authority, Importers and Exporters Association of Ghana, Association of Custom House Agencies of Ghana and the Ghana Institute of Freight Forwarders, were present to solidarize with members of CUBA. 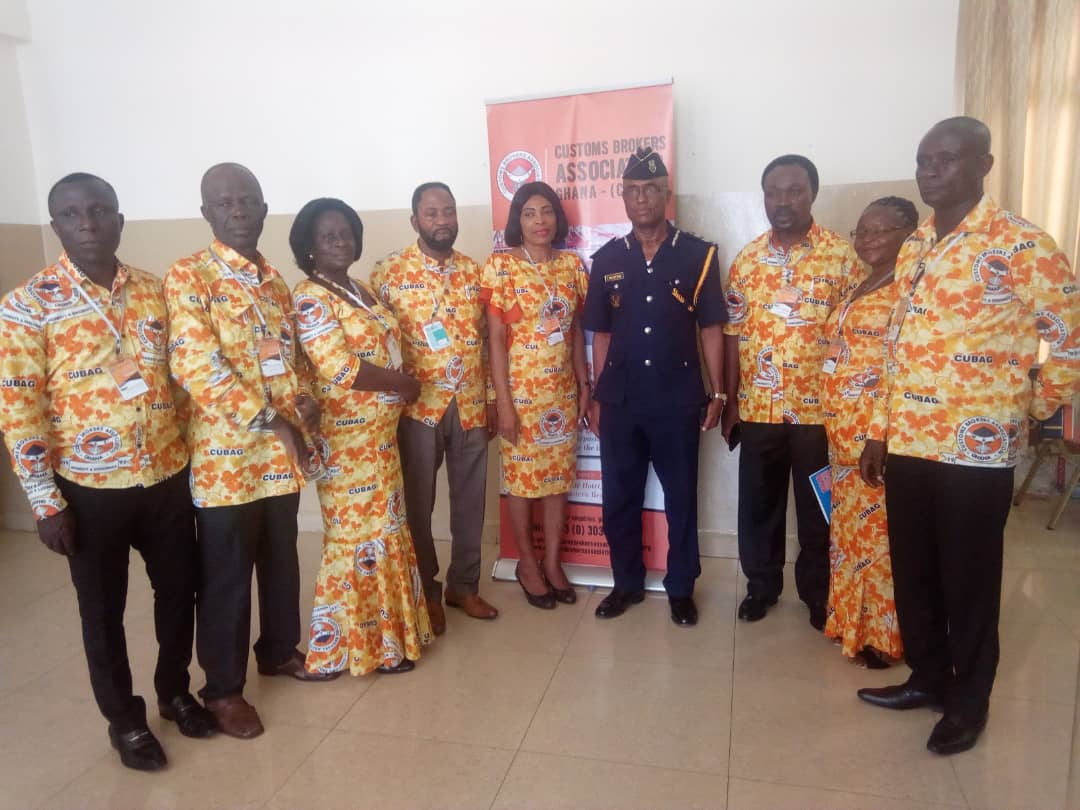 They advised CUBAG to ensure that the annual general meeting does not become a nine-day wonder, but an annual ceremony where members are briefed on how the association is faring.
–
By: Elvis Washington & Neil Nii Amartey Kanarku/citinewsroom.com/Ghana