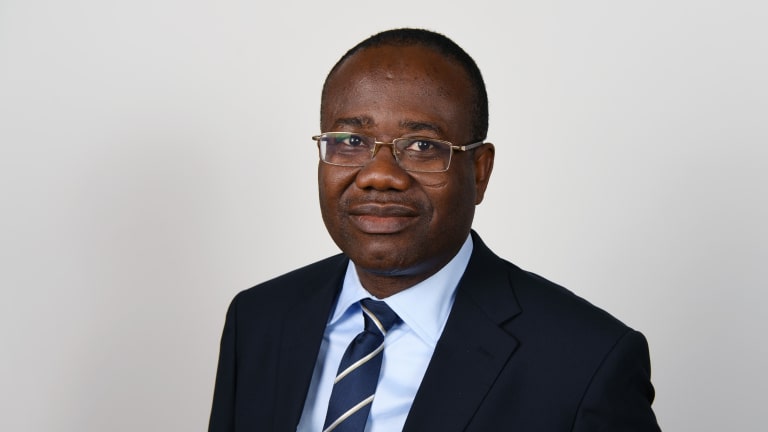 President of the Ghana Football Association Kwesi Nyantakyi has been caught on tape outlining to agents of Anas’ TigerEyePI who posed as investors the key government officials to bribe and also the steps to take to get a strangle hold on key projects in the country.

The FA boss bragged about securing a meeting with the President, The Vice President as well as Roads Minister Kwasi Amoako-Atta only if an amount of 11 million Dollars could be made available to be split among the men.

He revealed that conversations with Deputy Roads Minister Anthony Karbo had indicated that the President would be willing to talk business at the sight of a certain amount of money.

According to him a solid relationship would then have been formed to open way for bigger and more lucrative deals to take place.

“Give them something small for starters with your own discretion and when you get the big contracts we can go back and give them more money.

“When we do this we will take over the whole country,” he boldly declared

He has already been invited by the Criminal Investigation Department of the Ghana Police service where he was questioned for close to five hours and his statement taken.

The matter is still being investigated.

#Number12: “No one can call Kennedy Agyapong to order” – Nyantakyi 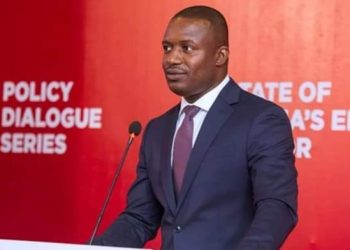 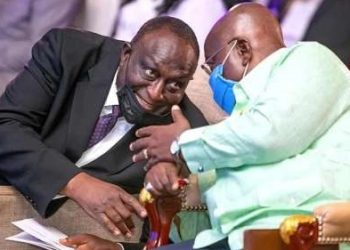 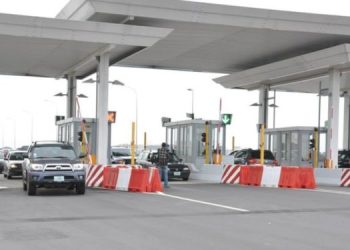 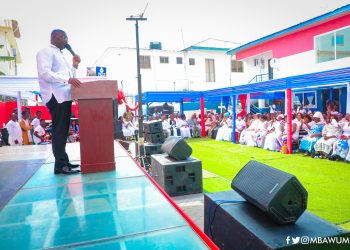 We’ve built more projects than any govt since independence – Bawumia 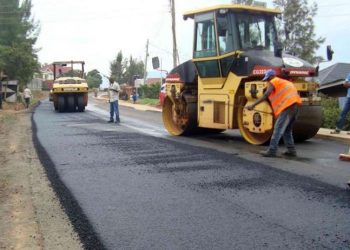 #Number12: "No one can call Kennedy Agyapong to order" - Nyantakyi