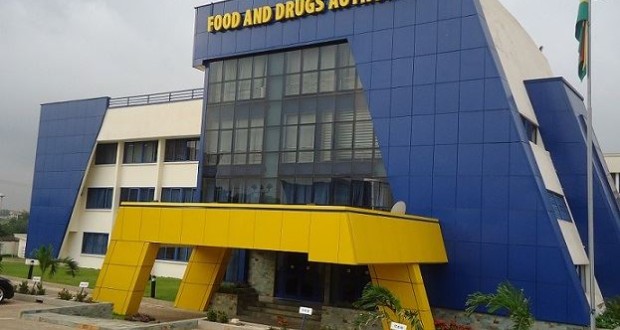 The Brong Ahafo Regional Chapter of the Food and Drugs Authority (FDA), has begun an education campaign on the abuse of tramdol in schools in the region.

The campaign seeks to educate high school students on the dangers associated with the abuse of tramadol.

[contextly_sidebar id=”KZntIoSKCsoFSYJgQEV7GvYVU5rsGqPF”]In an interview with Citi News‘ Michael Sarpong Mfum, the Brong Ahafo Regional Director of the Food and Drugs Authority, Martin Gyan Nkum, advised students to stay away from the abuse of tramadol.

“I want to advise our youth everywhere in the country not to just get up and go and buy tramadol and abuse it. It is a prescription only medicine; a doctor would have to examine you before prescribing it to you,” he said.

He also advised all pharmacies to ask for a legitimate prescription signed by a medical practitioner before selling the drug.

The Ashanti Regional Directorate of the Ghana Education Service (GES) has revealed that there is widespread abuse of Tramadol in some Senior High Schools in the region.

The Directorate said the abuse could be blamed for the recent violent clashes and disturbances recorded in some of the schools in the region in 2017.

The Regional Directorate says it has since increased monitoring in various Senior High Schools across the region to eliminate the practice.

Recent surveys have shown the drug is also used among market women, drivers, and in some cases, students.

The abuse of Tramadol, a pain relief drug, according to medical experts, functions like heroin and can cause psychotic problems as well as damage vital organs in the human body.

The drug, despite being prescription-only, is sold and used indiscriminately by more young people in Ghana. 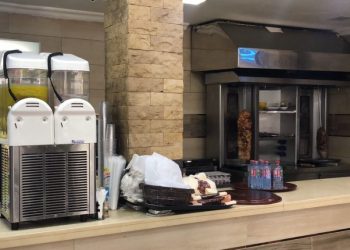 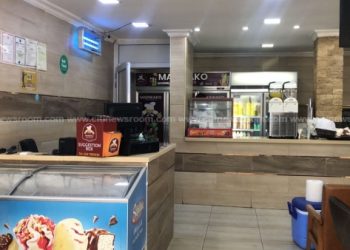 Food and drinks at Marwako branches were contaminated – FDA 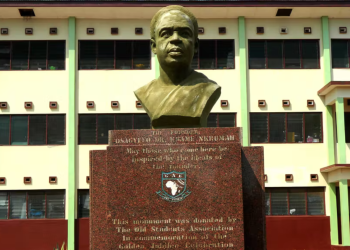 Ghana’s high school system sets many students up for failure: it needs a rethink [Article] 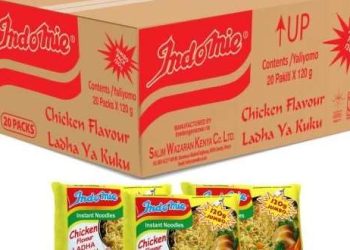