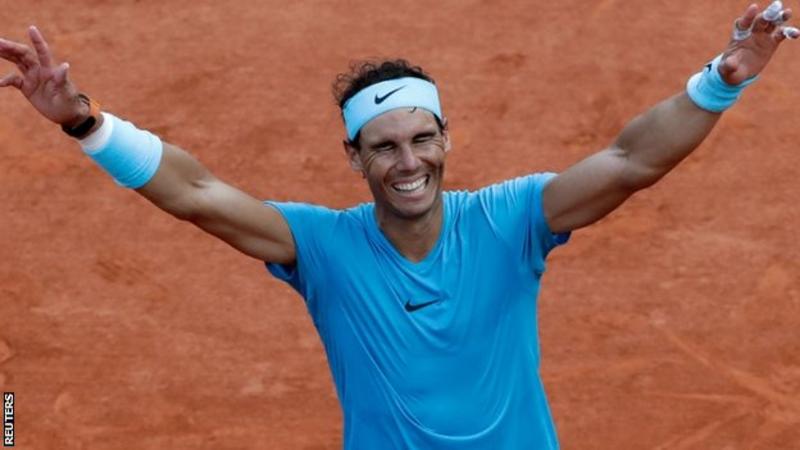 The Spaniard edged an intense opening set, tightening his grip in the second.

And despite having cramp in the third he increased the tempo further, beating Thiem in his first major final when the 24-year-old returned long.

“It was important to play the way I did. It was a tough moment when I got cramp. He is a player who pushes you to the limit.”

The victory means the past six Grand Slam titles have been won by either Nadal or Federer with the next generation of players finding it hard to break the veterans’ stranglehold on the game.

Nadal is the only second player in history to win the same Grand Slam on 11 occasions after Margaret Court, who won 11 Australian Open titles between 1960 and 1973.

However, it was not all smooth for Nadal, who missed four match points on his own serve before clinching victory when Thiem went long on the fifth.

Nadal dropped his racquet at the baseline in celebration before turning to his box and raising both hands skywards. 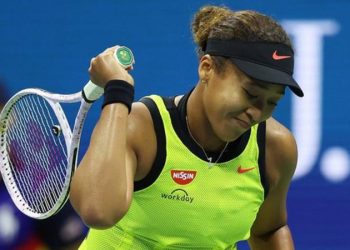 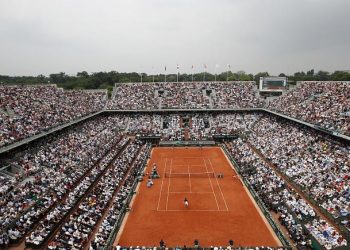 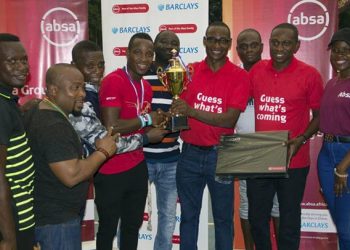 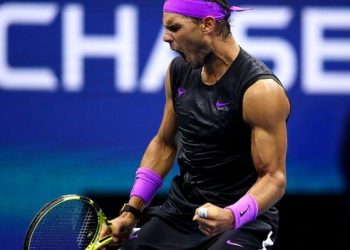 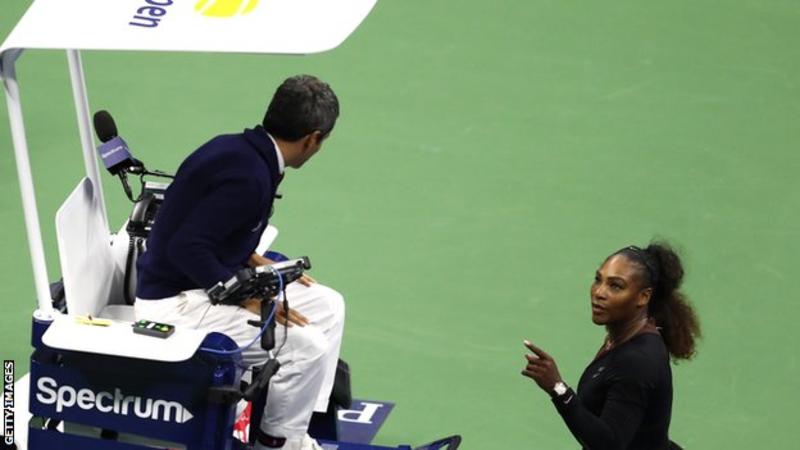