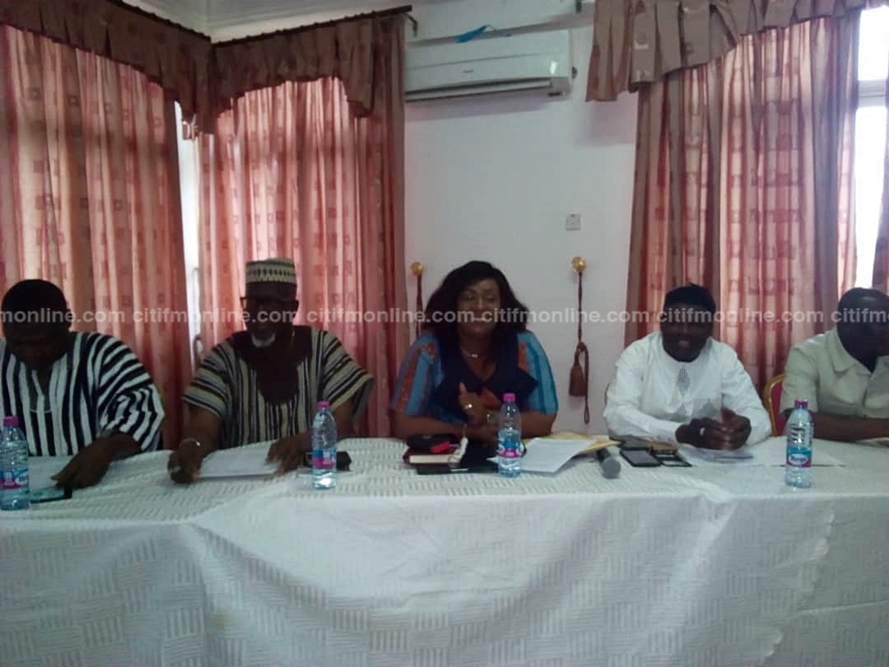 Government has incorporated the Infrastructure for Poverty Eradication Programme (IPEP) team into the Northern Development Authority(NDA).

A 30-member team with 10 representatives from the three regions of the north, was formed to lead the implementation of the Infrastructure for Poverty  Eradication Programme (IPEP) in Northern Ghana. 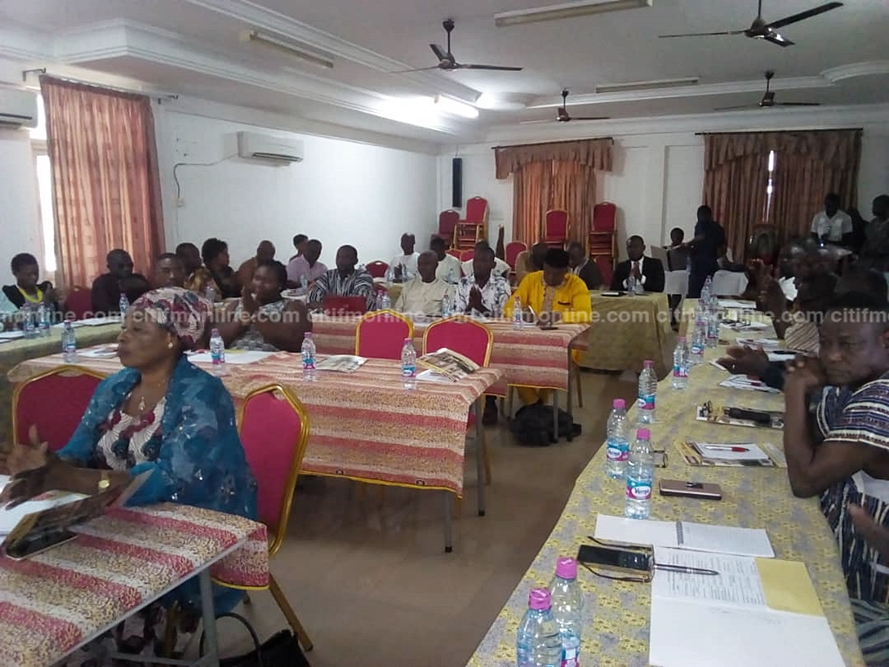 The team was tasked to conduct community needs assessment in all constituencies in the three regions of the north.

It was expected to submit a comprehensive report required for the implementation of programmes under the Northern Development Authority (NDA).

The IPEP is a composition of the one-district-one factory, one-village-one dam, one-constituency-US$1million and one-district one warehouse among other pro-poor programmes enshrined in the governing New Patriotic Party’s (NPP) 2016 manifesto.

The Minister for Special Development Initiatives, Mavis Hawa Koomson at a ceremony in Tamale officially integrated the IPEP team in the NDA. 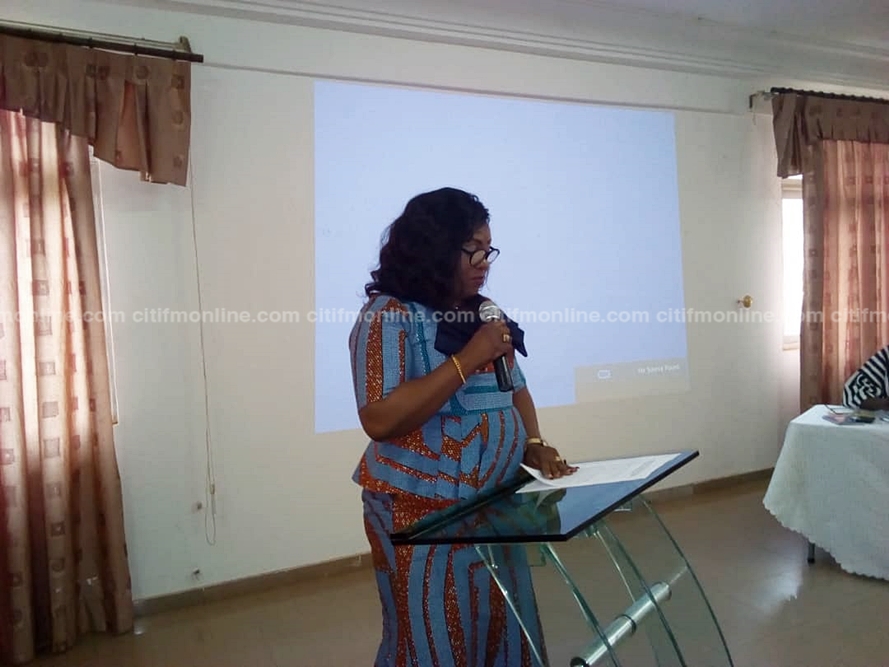 She said the government was impressed with the team’s work, hence the decision to integrate it in the NDA.

“This is to bring the IPEP team members and the Development Authority management together to see how best the individuals in the assessment team will fit into the operational structure of the authority.”

The Minister commended the team for a good work done saying, “The recommendations in the report submitted by the teams are in line with the government priority projects.”

He cautioned the NDA against corrupt practices in their quest to implement its programmes. 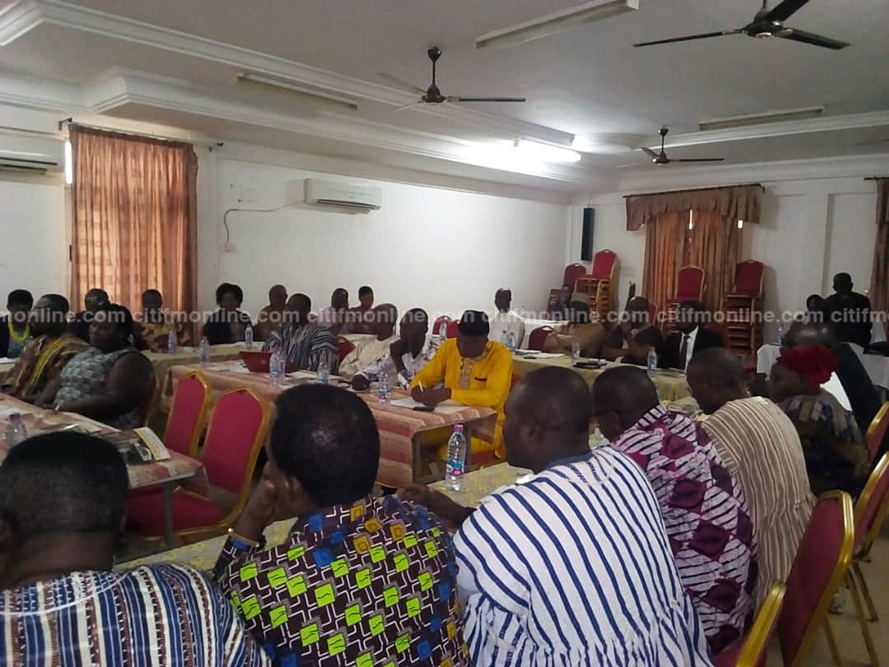 “The teams should support the government to implement the programmes to alleviate the poverty margins in the northern development authority zone.”

“SADA failed to meet the expectations of the people due to mismanagement and I challenge the teams to be guided by the mishap of the previous management.”

He further said, “This should not serve as an avenue for you to amass wealth but instead you should endeavour to serve the interest of the people.”

“Let’s come together and work as a team, put aside our differences and put to bare our knowledge, expertise and experience to help our people,” he emphasized.