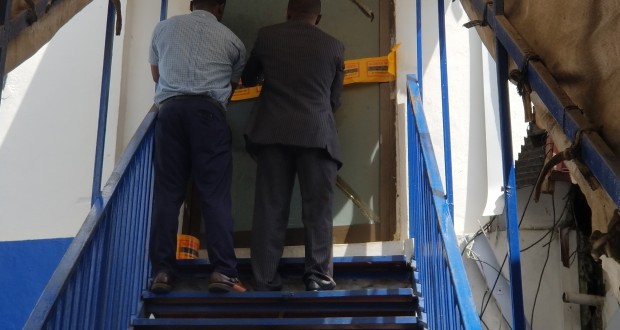 The Ghana Revenue Authority (GRA) on Wednesday, June 6, 2018, locked up the offices of Metro Television.

According to the GRA, the station refused to heed to its persistent warnings and has defaulted in paying its taxes since 2014.

Also, records from the GRA shows the station owes fifty five thousand Ghana cedis in Pay-As-You-Earn (PAYE) tax and additional 1.6 million Ghana cedis VAT as well as incidentals, interest and penalties for defaulting for the past four years beginning 2014.

Officials of Metro TV however refused to comment on the situation during the process.

Addressing the media, the Assistant Commissioner in charge of communications and Public Affairs at the GRA, Mr. Bobbie Ansah insisted that the GRA has given them enough time and warnings to pay their tax hence their action.

“We’ve given them enough time and they have refused to do what is expected of them, he said.

“We’ve gone through the whole process but unfortunately our demands have been met with silence so we had to come and do what the law expects us to do. The shutdown is expected to affect the transmission of the station as all workers have been moved out of the building.”

The GRA has meanwhile served notice to other organizations, companies and institutions owing the state in taxes to endeavor to pay. 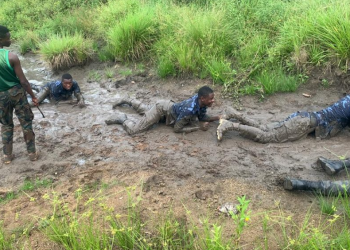 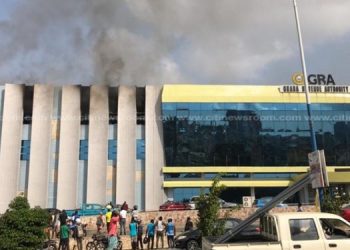 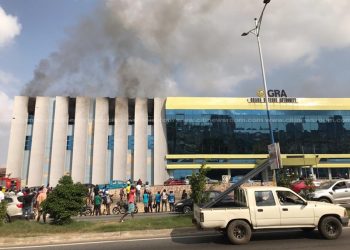 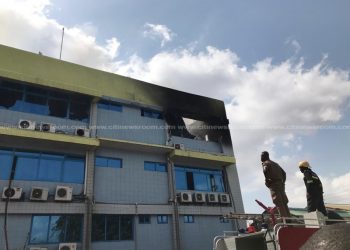 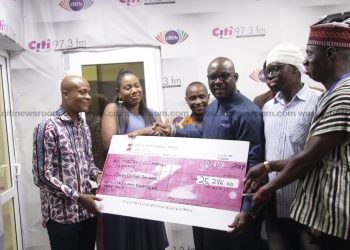