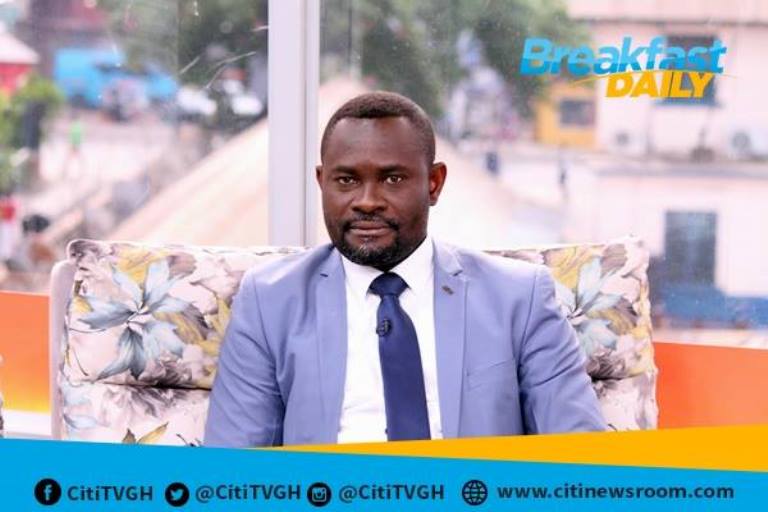 A member of the governing New Patriotic Party (NPP), John Kumah, has dared Daniel Asiedu, the prime suspect in the murder of the late NPP Member of Parliament for the Abuakwa North Constituency, to mention the names of people he claimed contracted him to carry out the dastardly act.

“If it is anybody in NPP he should be bold to mention the name. What is he hiding? I will not sit on TV to defend anybody in NPP who sends another person to go and kill,” Mr. Kumah said.

The suspect on Wednesday voluntarily confessed in court that some NPP members contracted him to assassinate the MP and also threatened to name the persons who supposedly hired him.

He explained that he was promised his freedom for killing the MP if the NPP won the election, but that promise has not been fulfilled, hence his threat to spill the beans.

[contextly_sidebar id=”t81upKAUP1xzn4SjGYhYBVbIyaxH0QHV”]But speaking on Citi TV’s morning show, Breakfast Daily, John Kumah, who is also the Chief Executive Officer of the National Entrepreneurship and Innovation Programme (NEIP), and a member of the NPP, urged the security agencies to investigate the claims thoroughly.

“I will never support anybody in my party who will send anybody after another person. That is not my making. So I expect us to discuss this matter in a manner that will protect all of us and our lives.  And I don’t want to speak too much in the matter, let us refer the matter to the police for further investigation,” he added.

“A killer has to be dealt with the way it should by the law. And if he has made any comments or facts, the CID must investigate this matter thoroughly and they must subject whatever he says to proper scrutiny.”

John Kumah also urged Ghanaians not to politicize the case and allow the security agencies to do their work.

“I will never accept this even if it happens to an NDC friend. Let us not rush to make this matter and NDC/NPP matter. We should not rush to take political advantage of some of these things because eventually if we do this and it gains grounds in this country, it is our lives we are putting on the line. We must all be careful what he puts there.”

The murder of the former MP shocked many and led to discussions concerning the security of legislators.

But on May 29, 2017, they were discharged by the High Court after the Attorney-General filed a nolle prosequi to discontinue the prosecution.