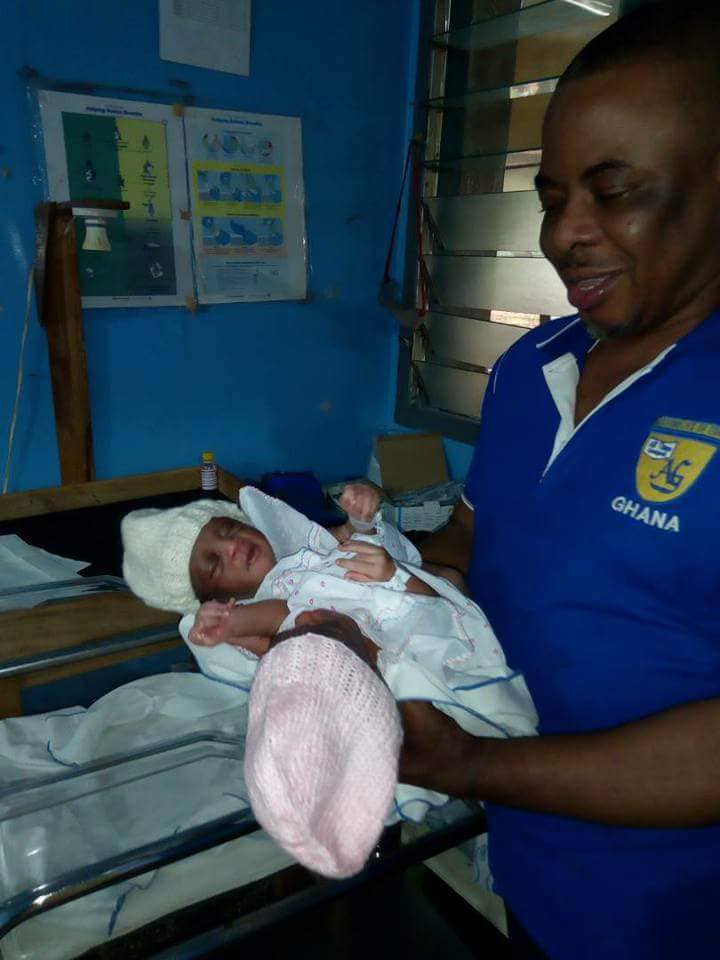 The Ejura Government Hospital in the Ashanti Region has recorded a first case of delivery of Siamese twin, as doctors at the Komfo Anokye Teaching Hospital (KATH) are preparing to separate the twins.

According to health workers at the facility, they performed a caesarian section to remove the babies after the mother, 28 year old Asamawu Abdallah had undergone a similar surgery two years ago.

The babies, both females are conjoined to the abdomen.

The C-section, which started at about 6:30pm ended at 7:00pm Saturday evening.

Dr. Manye indicated that he performed a more complicated case at the New Edubiase hospital in the Ashanti region five years ago.

He said the twins in that case shared vital organs like the heart and lungs, a condition he described as a very delicate one.

The mother is being monitored by health workers at the Ejura Government Hospital.

The babies have been referred to the Komfo Anokye Teaching Hospital (KATH) for a surgery to be conducted. 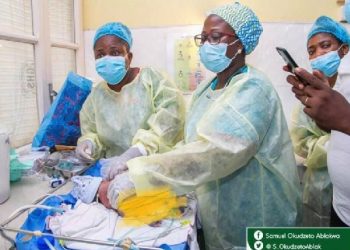