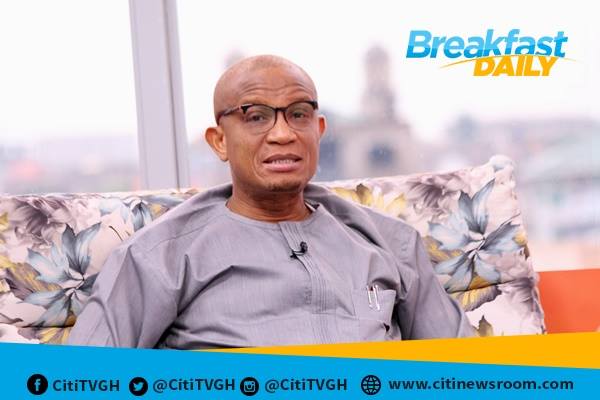 Minister for Information, Dr. Mustapha Hamid, has made a strong case for the implementation of the traffic monitoring, revenue assurance and mobile money monitoring Common Platform.

His defence follows the latest lawsuit by Citizen Ghana, IMANI Africa, and some three individuals who are seeking among others an interlocutory injunction on the implementation of the Common Platform.

[contextly_sidebar id=”iZCbgxG3XCCOy3Qg6EwTaDc7TAkFU8ra”]In two of the lawsuits, the plaintiffs have raised concerns about Kelni GVG’s ability to protect the privacy of citizens.

However, speaking on Citi TV’s Breakfast Daily, the Minister said a filtering system had been installed to protect the privacy of Ghanaians.

“There will be a day when we will not be here, and therefore we are also people who are concerned about our privacy. We cannot set up a system that allows people to listen to other people’s conversations, and I made that point clear to the telecom companies.”

He also asked Civil Society Organisations (CSOs) demanding documents on the controversial Kelni GVG contract to go to court to have their concerns addressed.

According to him, the CSOs have a right to demand the contract documents in court, if the sector ministry is hesitant to make it available to them.

Some CSOs, including the Ghana Anti Corruption Coalition, wrote to request the contract details on the deal on May 30, 2018.

However, the Ministry of Communications in its response to the CSOs said the documents were not ready yet, saying “We are currently in the process of locating the available records.”

Speaking on Citi TV’s morning Show, Breakfast Daily, Minister for Information, Dr. Hamid, insisted that the CSOs can exercise their right by demanding access to these documents in court.

“She [Ursula Owusu- Ekuful ] has to also exercise her discretion as Minister, so when somebody asks her for information, the fellow has to, first of all, have a right to go to court to demand that information. People think that even without the Right to Information law, you cannot demand information from government agencies and officers.”