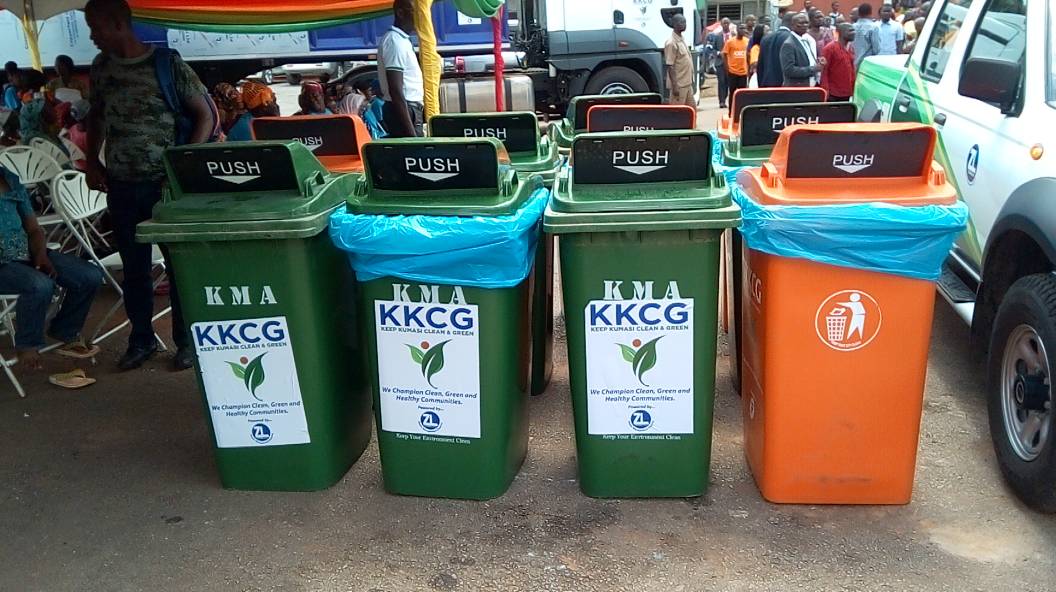 City authorities have relaunched the ‘Keep Kumasi Clean and Green (KKCG)’ Project with a renewed pledge to make the metropolis which was once called the Garden City, clean.

The project, according to city authorities, will include the provision and installation of waste bins along the principal streets of the central business district and public spaces in the metropolis.

The project is also aimed at advocating the need for attitudinal change towards proper waste disposal and the planting of trees in and around the metropolis. 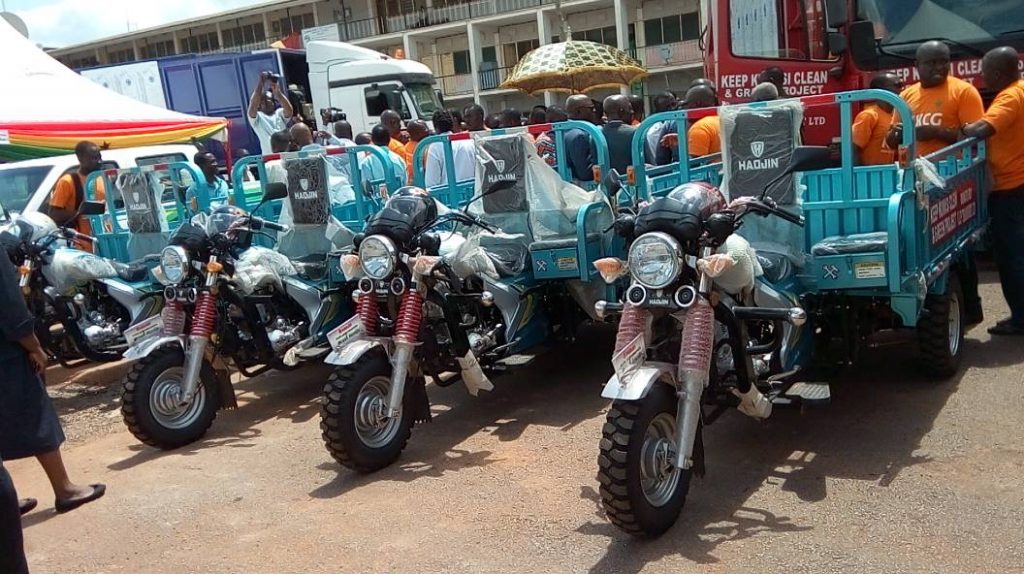 The sanitation situation within the Kumasi metropolis has been a source of worry to residents. Indiscriminate dumping of refuse has resulted in choked drains as areas like; Dr Mensah. Kejetia, Alabar, Subin, the Central Business District and parts of the Kumasi central market.

Although the Kumasi Metropolitan Assembly (KMA) has made efforts towards enhancing the sanitation situation in the city, some residents still engage in the indiscriminate dumping of refuse and the flouting of sanitation by-laws. 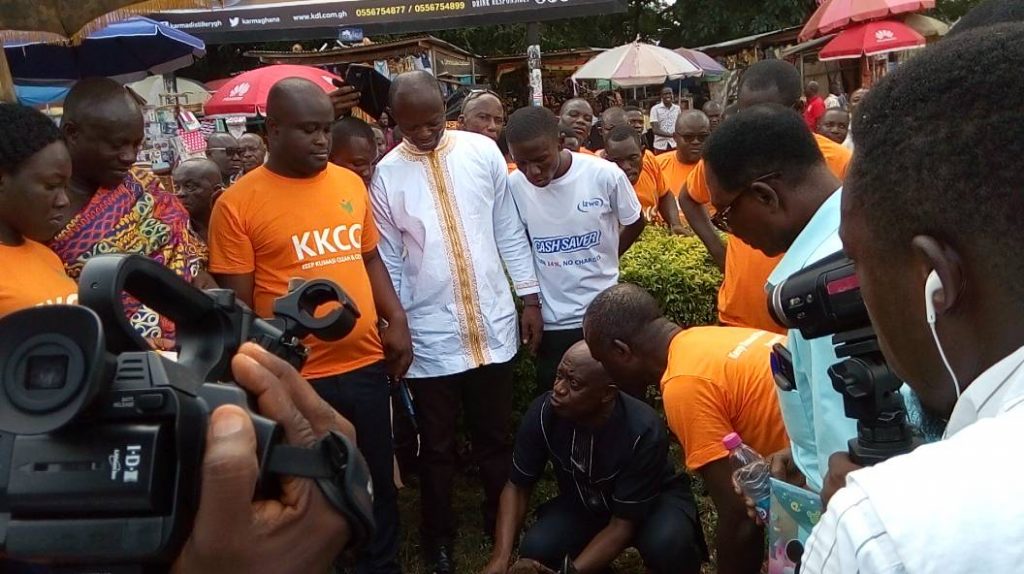 Speaking to at a pre-launch of the project, the Chief Executive of the Kumasi Metropolitan Assembly (KMA), Osei Assibey Antwi said the core objective of the project was to rid the city of filth and advocate for attitudinal change in the Assembly’s waste management practices as well as encourage people to grow more trees. 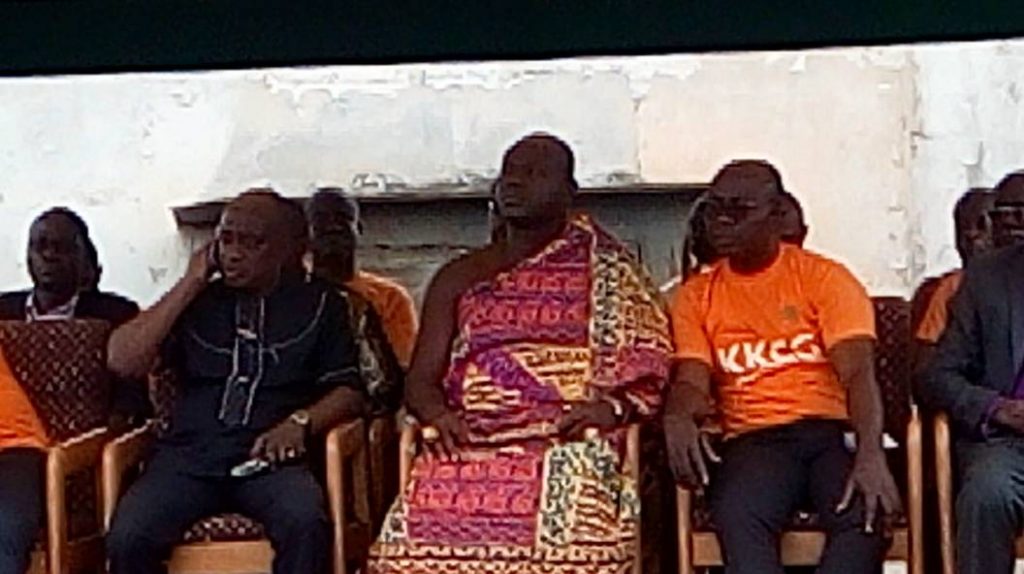 He indicated that the initial implementation of the project begun with the deployment of 150 National Service personnel to go round and educate the public on the need to keep their surroundings clean.

He also said the Assembly also began enforcement of its sanitation by-laws with eleven persons arrested and put before the law courts for littering and other sanitation offences.

Mr Assibey Antwi said the Assembly expects members of the general public to ensure proper sanitary practices within the metropolis. 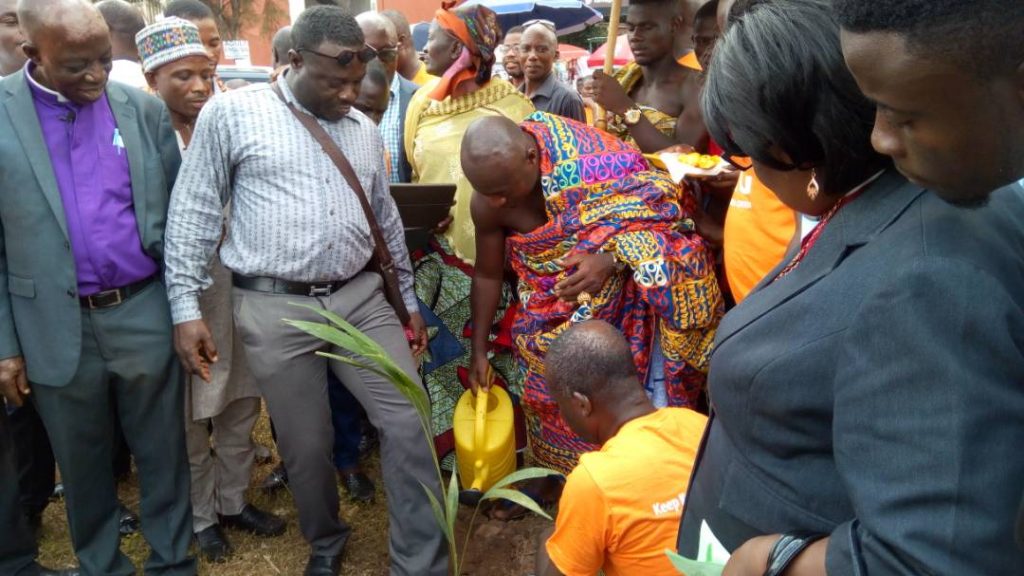 He also called on the media to use their platforms to educate the public on issues bothering on sanitation.

The Assembly he added has showcased proposals to get investors to come on board to help convert the waste generated within the metropolis into useful materials.

Ashanti Regional Minister, Simon Osei Mensah urged religious bodies to continually preach the benefits of good sanitary practices to their congregants to get them change their attitude.

He also warned that city authorities would enforce the by-laws to deal with sanitation offenders. 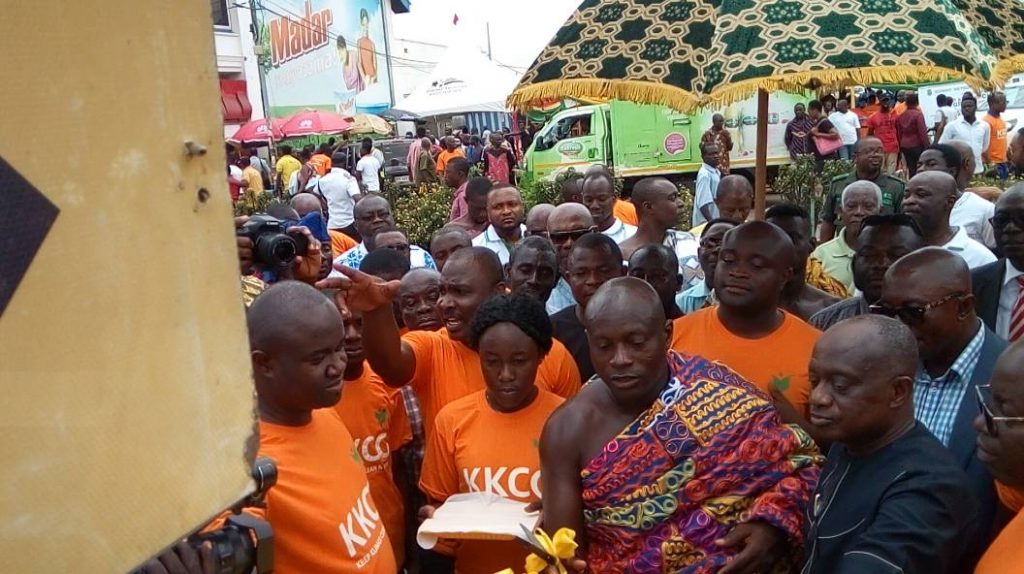 He also appealed to landlords, church and school owners to get involved in the tree planting and care exercise.

The Shiloh United Church and International Ministry of Great Britain made a cash donation to the provision of waste bins, the Fidelity Bank Ghana Limited also provided waste bins and T-shirts, VIP Transport Limited donated a compactor truck and some tricycles to help in the collection of waste to the landfill site.

Zoomlion Ghana Limited provided a truck and waste bins, the National Investment Bank Limited has taken the financing of the beautification of the metropolis while the Kwame Nkrumah University of Science and Technology (KNUST) installed the waste bins in and around the metropolis.

Other organizations have also supported the KMA towards the implementation of the project.