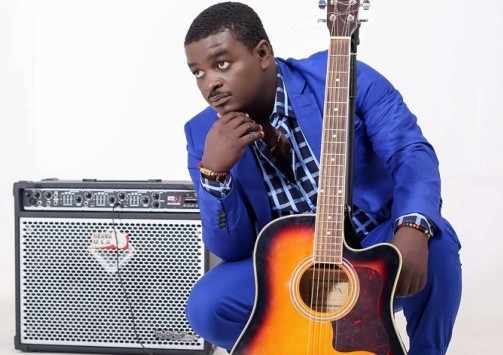 Highlife artiste Kumi Guitar has revealed the secret behind the name of his band, G-String.

Speaking on Citi FM’s ‘Celebrity Radar’ on Monday, the Temperature singer said he named his band after the ‘G’ string on the guitar.

[contextly_sidebar id=”JGB8hG7FLKbEATKnVYK6VmEjg34GlcM2″]“You know the guitar has six strings. I wanted to be fair to all the stings so I chose the ‘G’ which is in the middle so the others don’t feel jealous,” he quipped.

He further stated that he wanted a name that was creative enough to mirror what he represents – one that would resonate well with his audience and market him best. 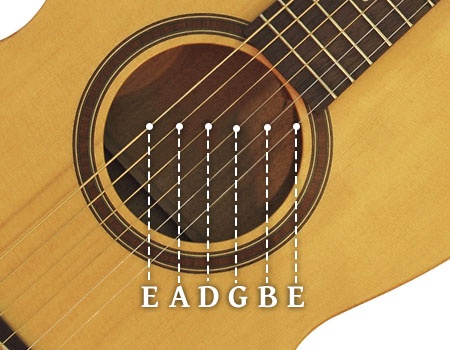 “Moreover, the name raises eyebrows. When they listen to the name of the band, then they expect more from you,” he added.

Kumi Guitar, who shot into mainstream music in 2013 with ‘One Litre,’ is noted for his dexterity on the acoustic guitar.

His adeptness and love for the musical instrument is the reason his former manager Mark Okraku Mante added ‘Guitar’ to his name.

He has been described many music connoisseurs as one of the best lyricists in Ghana.

He is very good at playing with words to achieve particular effects.

Already, the name of his band, G-String is generating conversations on social media. Most people have suggested that he may actually be referring to the women underwear called G-String. 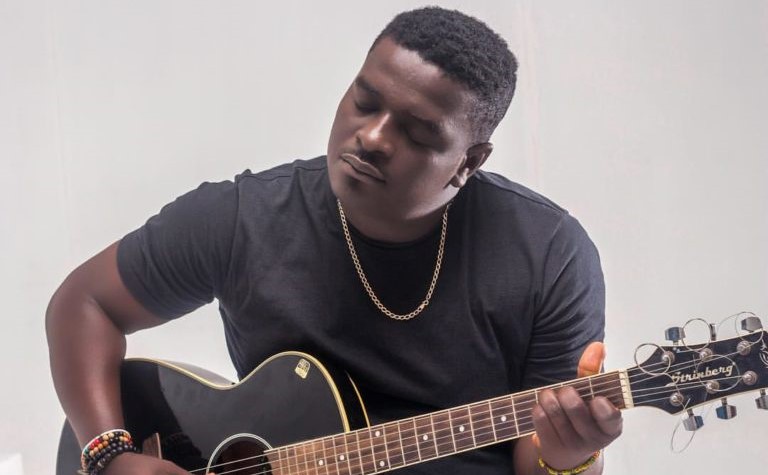 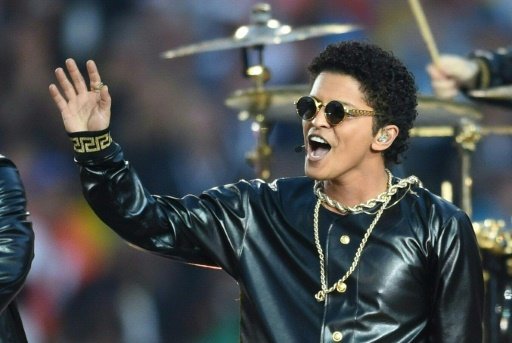 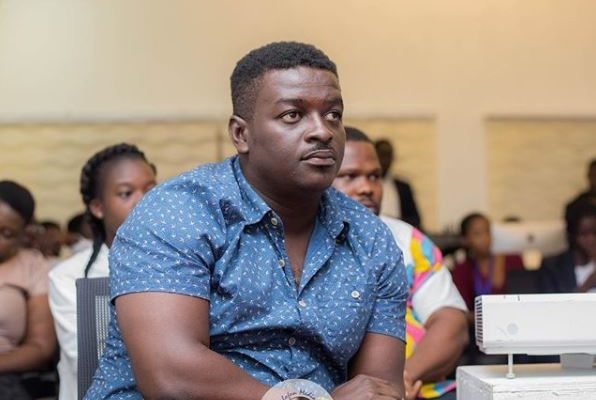 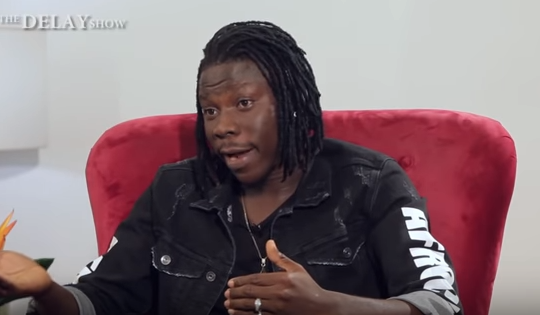 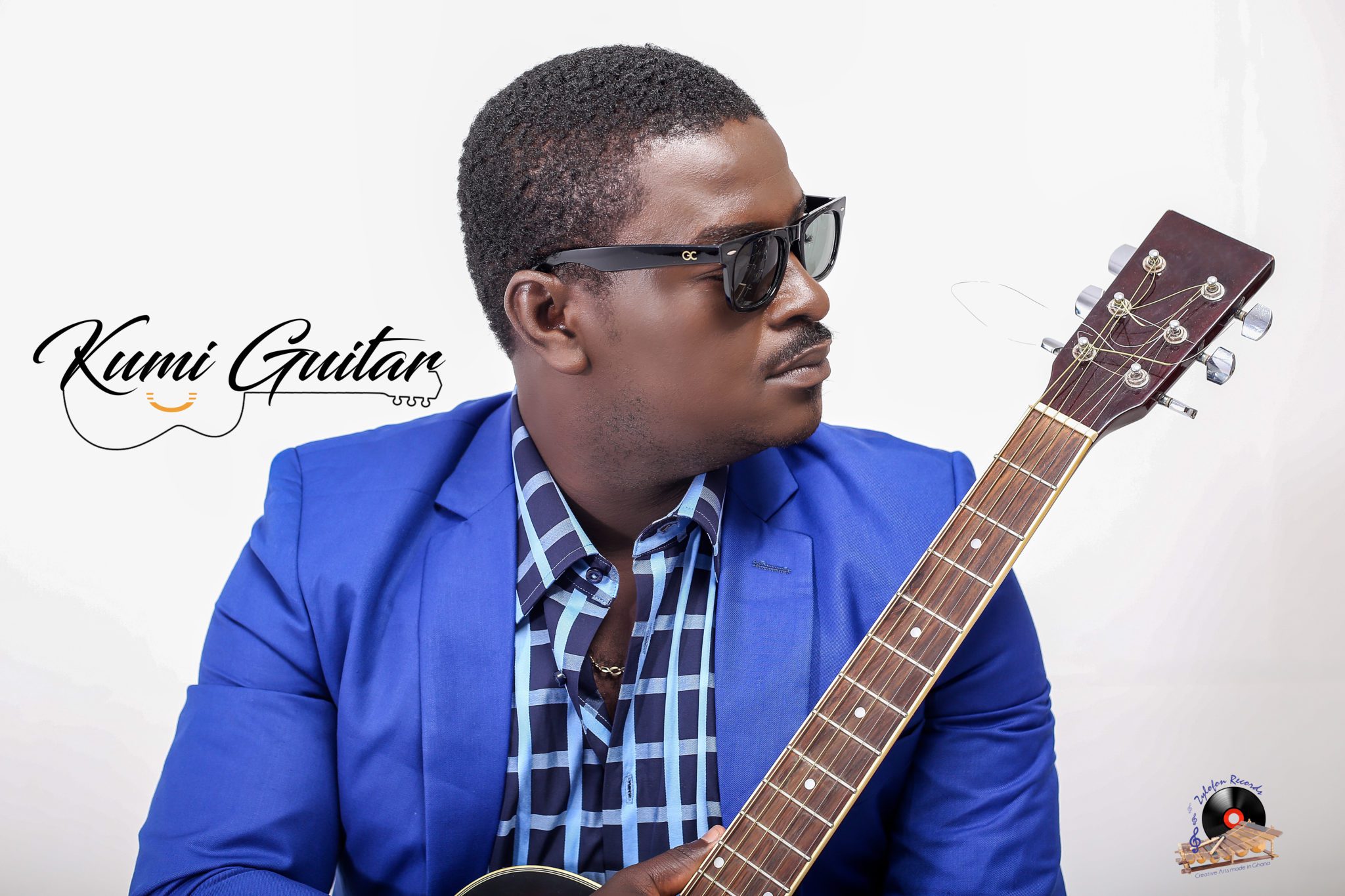