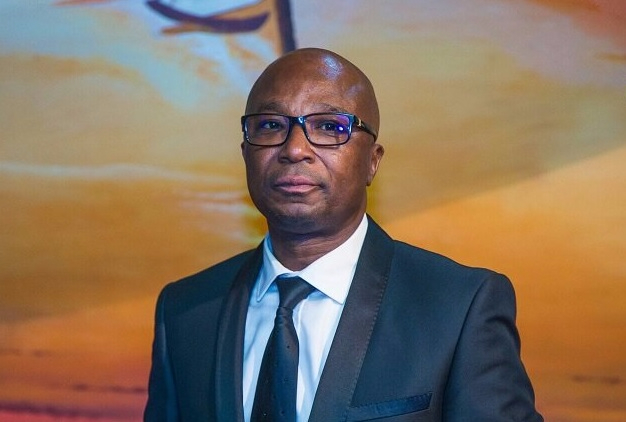 President Akufo-Addo has asked the director of the Lands Commission, Dr Wilfred Anim-Odame to proceed on leave.

[contextly_sidebar id=”LRKq5RkKNBHKowFvadQEEyEUglm37Chl”]Dr. Anim-Odame has also been directed to hand over to the Minister for Lands and Natural Resources, John Peter Amewu and proceed to collect any terminal benefits or facilities due him.

His contract is expected to end on July 14, 2018, but a letter signed by Mr Peter Amewu informed Dr Anim-Odame that the “President of the Republic of Ghana, Nana Akufo-Addo is not in a position to renew your contract as Executive Secretary of the Lands Commission for another term.”

The letter further urged him to “report to the Hon. Minister [John Peter Amewu] for re-assignment at the end of your leave.”

Meanwhile, Alhaji Suleimana Mahama, a former Chief Director of the Lands Ministry has been asked to act in the interim.

Dr Wilfred K. Anim-Odame started his career as a Valuer at the erstwhile Land Valuation Board in December 1993 after obtaining his BSc. (Hons) Land Economy Degree from the University of Science and Technology, Kumasi, Ghana in 1990.

He has an MSc. in Property Investment and PhD. in Finance (with specialization in Real Estate Finance and Investment) from the prestigious Cass Business School, City University, London in 1998 and 2009 respectively.

He also obtained Post-Graduate Diplomas from Lund University, Sweden in 1996 and the Institute of Housing and Urban Development Studies, Erasmus University, Rotterdam, The Netherlands in 2001.