Man, 70, dies after 7 hospitals ‘rejected him’ over lack of beds 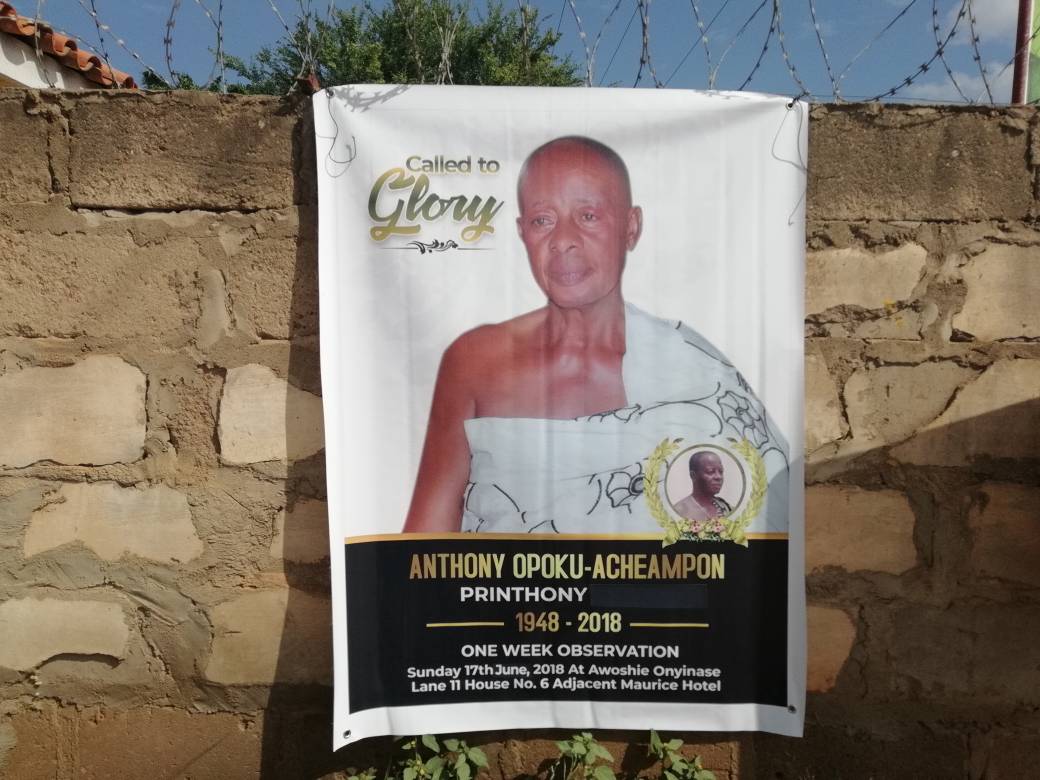 A 70-year-old man reportedly died in his car at the LEKMA Hospital in Accra, after seven hospitals turned him away over claims that there were no beds.

The late Prince Anthony Opoku Acheampong was the CEO of Printhony Printing Press in Adabraka, a suburb of Accra.

His company is reported to be the suppliers of stationery for C&J Medicare Hospital also in Adabraka, where he was first turned away.

“Somebody who was not sick but to wake up in the morning and he is no more; apart from the fact that it is disheartening, it is also quite not human… For such a thing to happen, I am not only sad. I am confused as well,” his son, Ishmael Opoku Acheampong told Citi News.

Prince Anthony Opoku Acheampong woke up on the day he died complaining of a headache, and this necessitated the trips to the hospitals.

The first hospital they went to, C&J Medicare hospital, was described as their family hospital by Ishmael, but that offered little solace to them.

The no-bed syndrome, which is usually experienced in public hospitals, often worsens the conditions of patients and in some cases lead to their deaths.

Citi News’ Caleb Kudah revisits the ordeal in this report.