The National Association of Graduate Teachers (NAGRAT), says a lot of its members are still owed arrears by government.

According to NAGRAT, the arrears accrued between 2013 and 2016 have still not been paid fully despite government’s countless assurances to do so.

[contextly_sidebar id=”sBPFxYjLZ2y2xxAPQxTpaunHyWPwxD3b”]Early this year, NAGRAT embarked on an indefinite strike over government’s inability to pay the over GH¢50 million outstanding arrears owed its members.

President Akufo-Addo while delivering his keynote address at the 170th-anniversary celebration of the Presbyterian College of Education at Akropong, only mentioned that his government had only cleared all arrears in respect of three items, namely travel allowances, transfer grants and overtime allowances. 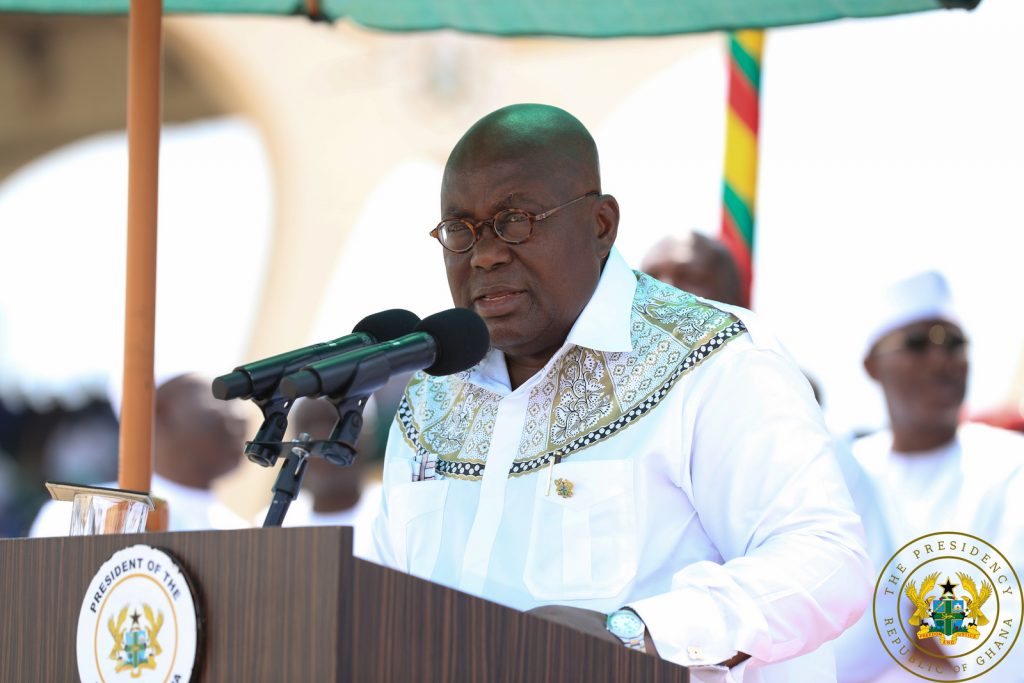 But speaking to Citi News, the President of the National Association of Graduate Teachers, Angel Carbonu, said the government’s claim is surprising.

In April 2018, NAGRAT declared a strike which lasted for 5 days over their arrears.

The decision to suspend the strike came after assurances from the government that the monies will be paid.

Angel Carbonu, has however warned that the unpaid teachers will lay down their tools again if the government does not honour its pledges.

“Assuming going forward, all that I told you has been reneged on or violated, that will be a breach of trust or a breach of faith, and it will contravene the understanding that we have arrived at today. No one will expect a vibrant union such as ours to lie down without any action when that happens,” he said in an earlier Citi News interview.