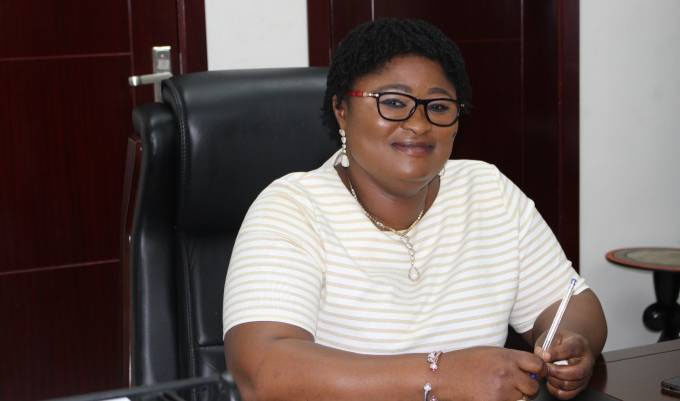 The CEO of the Ghana Export Promotion Authority (GEPA), Gifty Klenam, has been sacked.

She was sacked along with her two deputies.

Gifty Klenam was a former Member of Parliament (MP) for Lower West Akyem.

She has been in the export business for 20 years and spent eight years as a member of the Parliamentary Select Committee on Trade, Industry and Tourism.

Her sacking follows that of the Ghana Ports and Harbours Authority (GPHA) CEO, Paul Asare Ansah and the Managing Director of the Bulk Oil Storage and Transport (BOST) Company, Alfred Obeng Boateng.

More top officials of some state agencies are also expected to be sacked between now and July.

Citi News sources also indicate that shake-ups in the army and police hierarchy are also expected.

Long queues at AICC ahead of Anas’ #Number12 premiere [Photos]

Long queues at AICC ahead of Anas' #Number12 premiere [Photos]