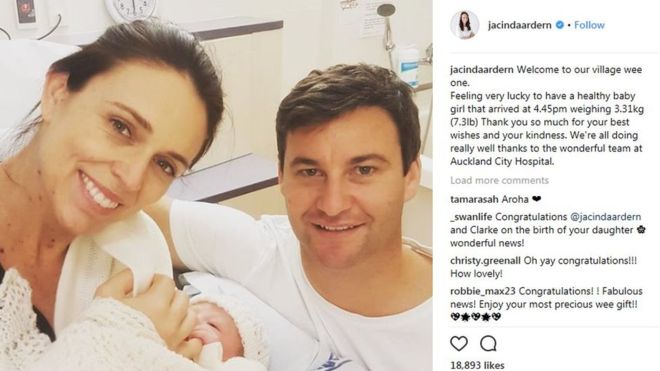 This makes her only the second elected leader in modern history to give birth while in office.

Ms Ardern was admitted to a hospital in the city of Auckland early on Thursday morning, four days after her due date.

The 37-year-old will take six weeks of maternity leave, and has now passed on her duties to Deputy Prime Minister Winston Peters.

However, she said she would be consulted on significant issues and would continue to read cabinet papers during her time away.

The baby was born at 16:45 (04:45 GMT). Ms Ardern later broke news of the birth on social media, saying she felt very lucky and thanking staff at the hospital.

In a statement, she also said: “I’m sure we’re going through all of the emotions new parents go through, but at the same time feeling so grateful for all the kindness and best wishes from so many people. Thank you.”

Congratulations from fellow politicians started pouring in from around the region, including from former New Zealand Prime Minister Helen Clark. 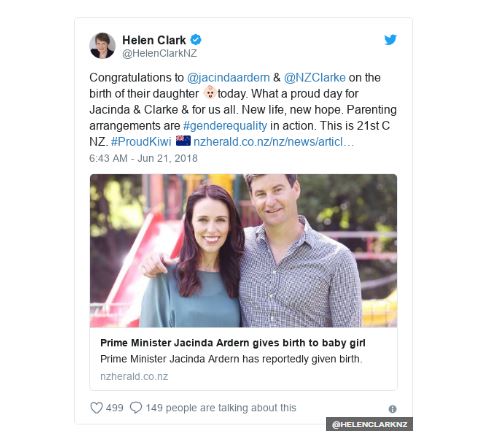 Ms Ardern, who was elected in October, announced in January that she and her partner Clarke Gayford were expecting a baby.

She is the youngest prime minister the country has had since 1856.

In 1990, Benazir Bhutto gave birth to a daughter while serving as Pakistan’s prime minister, a first for an elected world leader. Incidentally, Ms Ardern’s baby was born on what would have been Ms Bhutto’s birthday.

Nominees for 2018 Africa Magic Viewers’ Choice Awards to be announced 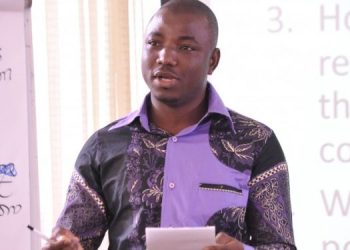 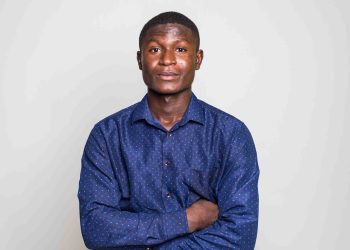 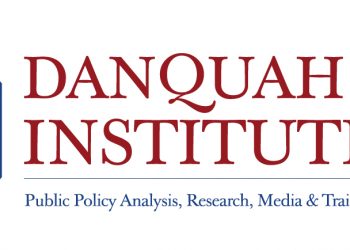 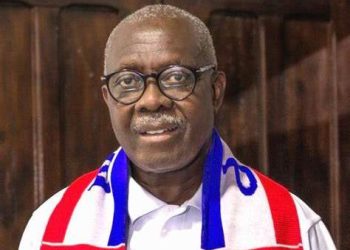 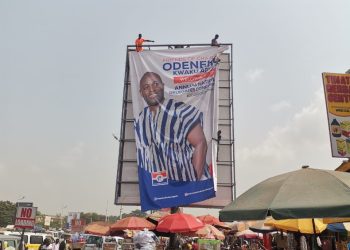 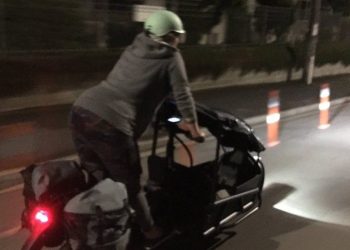