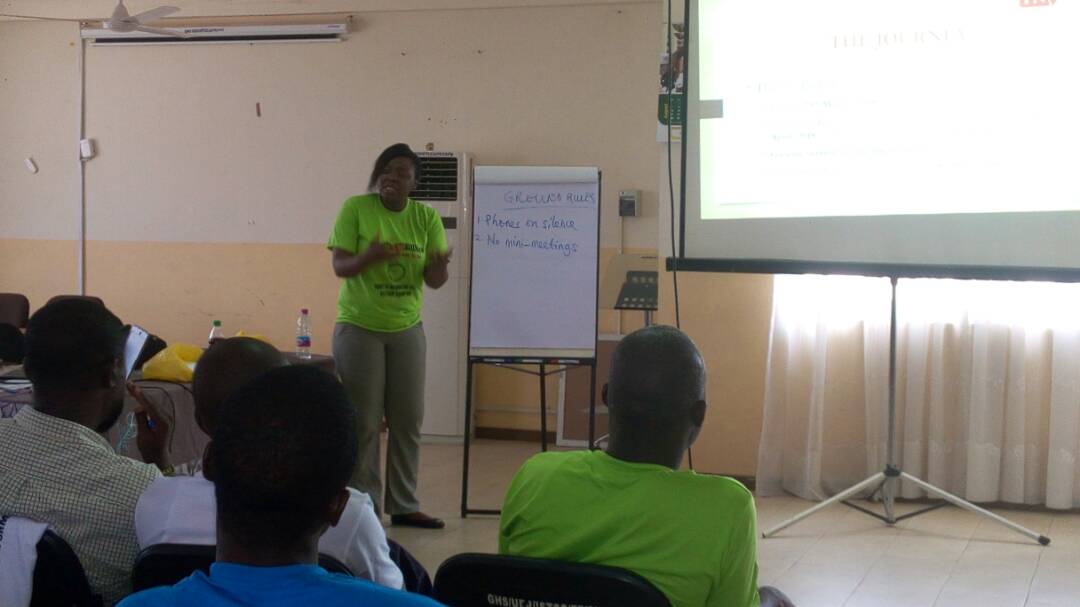 The Social Enterprise Development Foundation of West Africa (SEND-Ghana) has held a workshop on the Right to Information (RTI) Bill for Journalists in Bolgatnga.

The workshop brought together about 20 journalists to help them better engage government and citizens on the Bill.

[contextly_sidebar id=”wbYpRFPx5uLbn6onwj4HTKDjOpwODHdd”]The programme was organized in collaboration with the Ghana Integrity Initiative (GII) and the Ghana Anti-Corruption Coalition (GACC).

Rachel Gyabaah, Programme Officer of SEND-Ghana took participants through the RTI Bill and stressed the need to consider some critical issues in the draft bill before its passage.

“Clauses which do not show specifics would undermine the whole essence of the bill. If you are going to leave issues to the discretion of an individual, the individual would determine what should be identified as what.” 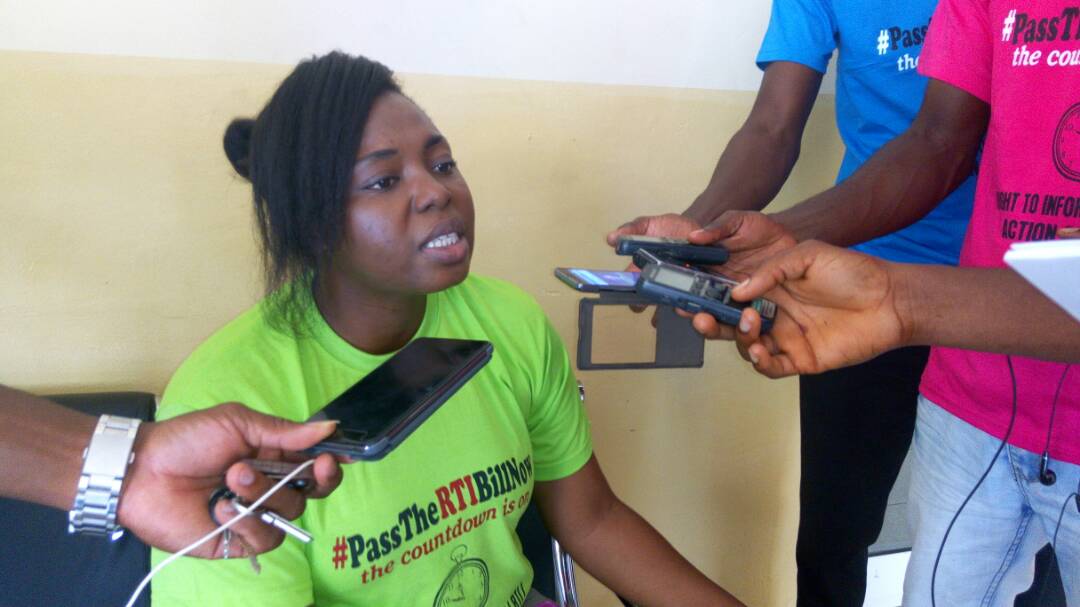 Ms. Gyabaah insisted that, the exemptions were supposed to be narrow and specific so that three people at least could read and have the same understanding, and indicated that clause 17 is only when you apply the HARMS TEST.

“The HARMS TEST is more like asking, is it going to cause harm to the beneficiary or the keeper of the information? so it is also left with an individual to apply the ‘HARM TEST’ which is not enough to address all the issues under the exemption,” she said.