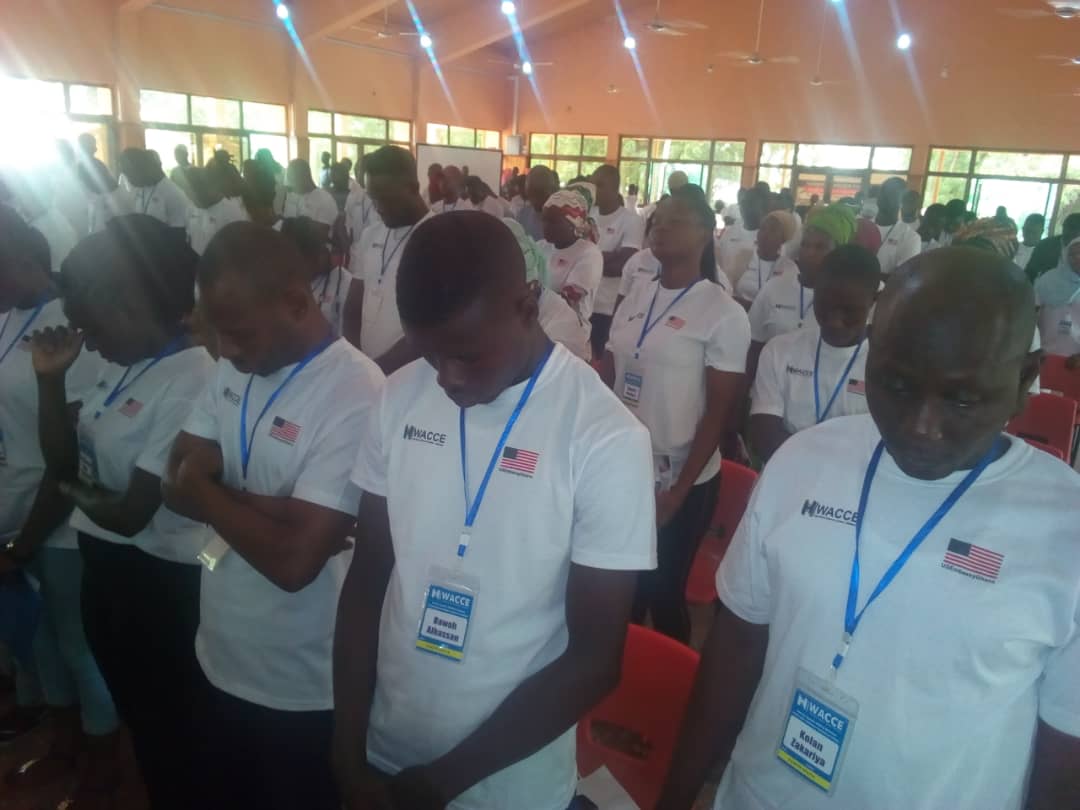 The West Africa Centre for Counter Extremism (WACCE) has begun training some selected youth from the three regions of the north on conflict resolution and peace management.

About 120 community leaders from conflict-prone zones in the three regions of the north attended the maiden two days workshop in Tamale.

The participants are expected to serve as peace Ambassadors in their respective communities.

The Executive Director of WACCE, Mutaru Mumuni Muqthar at the official launch bemoaned the recurrent chieftaincy, land and other related conflicts that have inundated Northern Ghana over the years, hence his outfit’s intervention.

“Chieftaincy and ethnic violence remain the single biggest source of insecurity and instability in Ghana.” 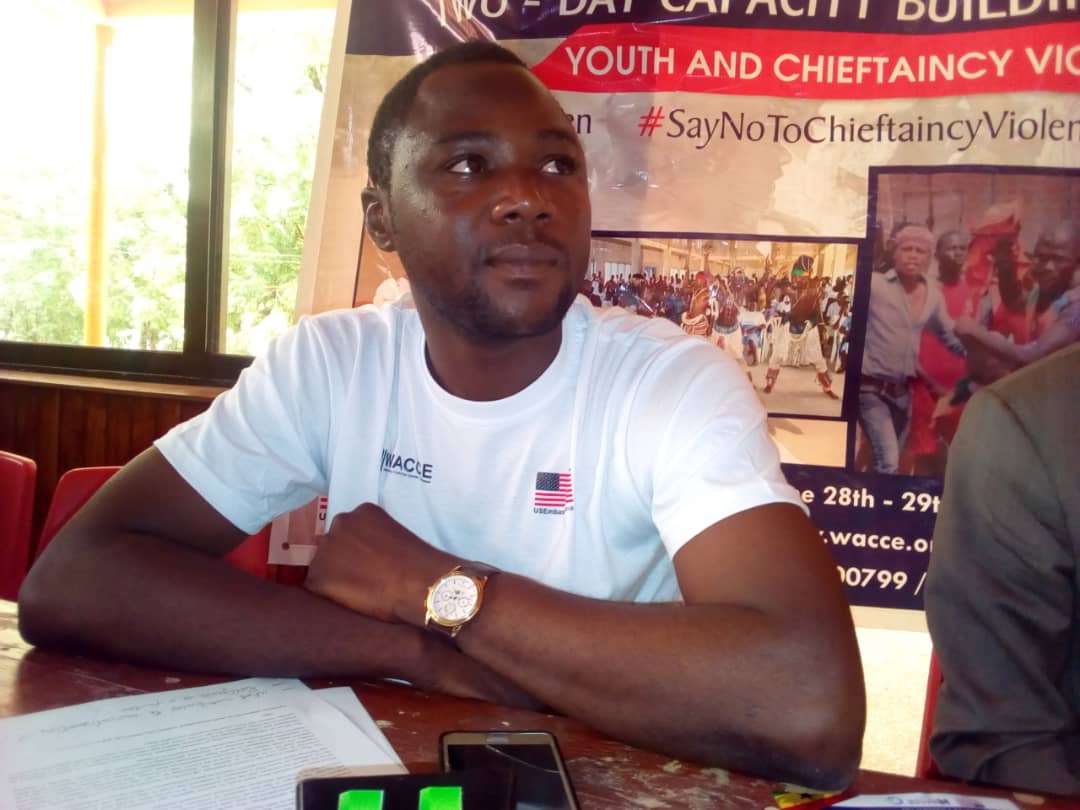 He noted with deep concern that the youth have always been the front-runners in the wake of conflicts and urged the participants to educate their peers on the importance of peaceful coexistence.

“Ghana’s most valuable trademark is peace and political stability. Participants are expected to serve as effective peace ambassadors to enable them to contribute significantly towards building a resilient youth front for sustainable peace in their various communities.” 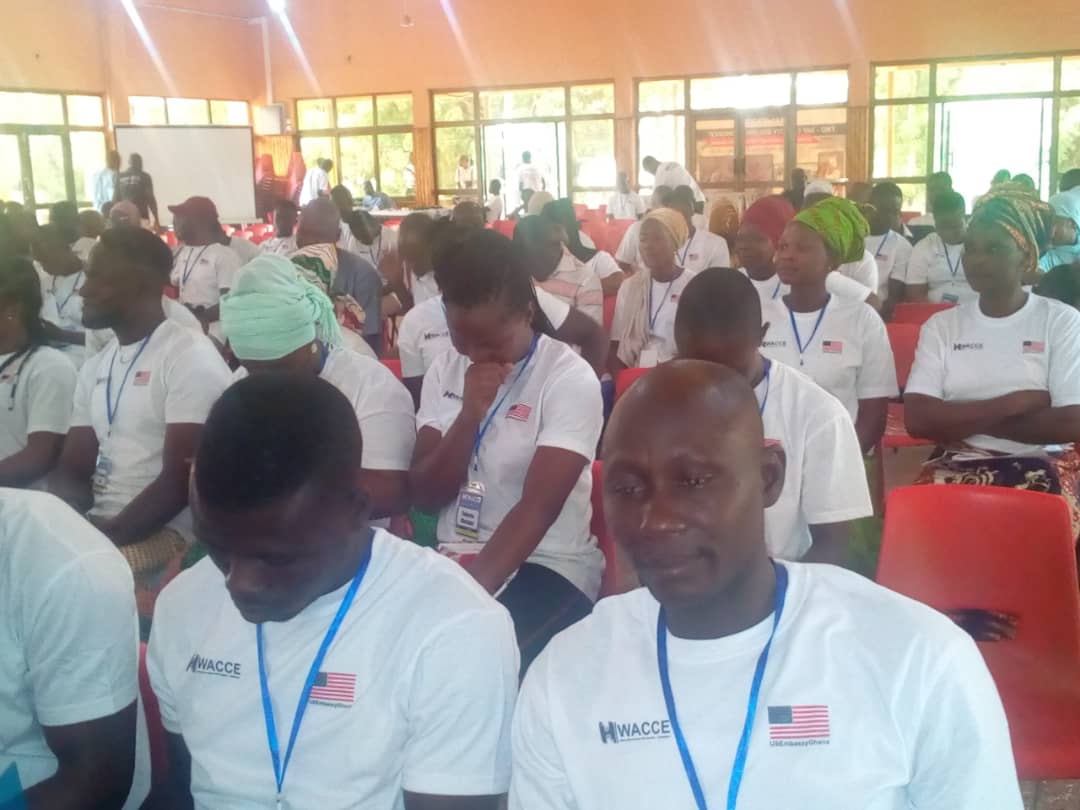 He added that “The training is expected to empower participants to contribute and lead initiatives, serving as leading voices for the amplification of narratives that are supportive of peace.”

Mutaru Mumuni said his organization was committed to partner with government and international bodies to douse the numerous conflicts in Ghana.

“Ghana is currently bedeviled with over 352 unresolved conflicts nationwide. The incessant Bawku inter-ethnic conflict, the Dagbang and Bimbila chieftaincy crises, Nakpanduri, and Nkonya-alavanyo and other deadly conflicts in the past two decades have claimed several lives involving the youth as both victims and perpetrators.”

He explained his organization’s mission saying, “The West Africa Centre for Counter-Extremism (WACCE) is an independent regional research organization focused on security and counter-terrorism research and outreach in West Africa. WACCE’s works are intended at uncovering the underpinnings of radicalization and violent extremism to serve as the effective contribution to State and Regional counterterrorism policy and strategy together with the US Embassy.”

The Public Affairs Director of the US Embassy in Ghana, Maya Parker in a speech read on her behalf commended the WACCE for its forethought. 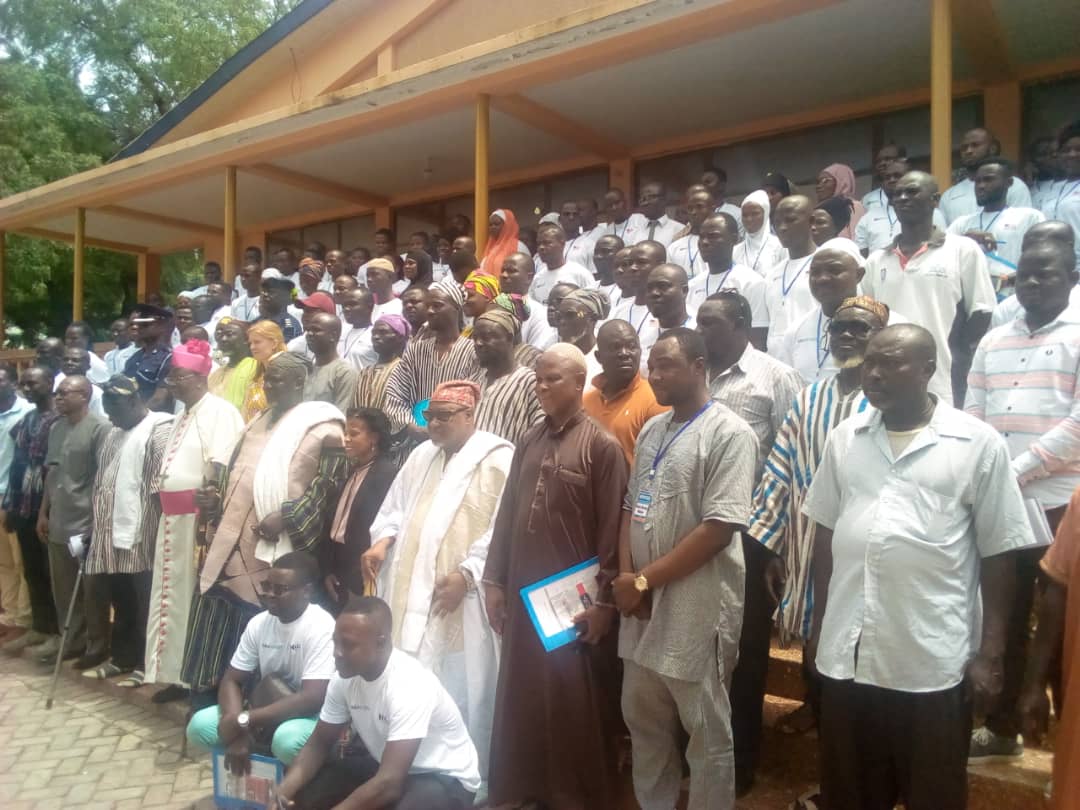 “Empowering the youth to lead peace advocacy is critical to the development of the nation.”

“The US government has long-standing good bilateral relations with the people and the government of Ghana and our focus has been how to strengthen that relationship.”

Maya Parker said the United States government would continue to support Ghana in the areas of improving economic stability, peace and security and good governance.

The chief of Tamale, Naa Dakpema Dawuni Alhassan and other traditional leaders, the clergy and concerned bodies graced the workshop.