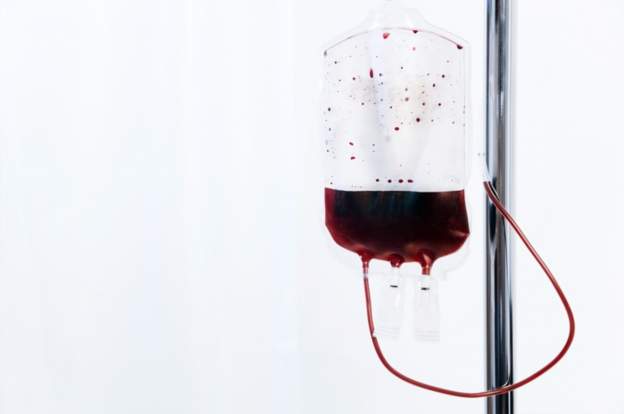 A Nigerian has confessed to running an illegal blood bank – paying donors small sums before selling their blood on at profit.

Achegbulu Paul, 45, was running the operation out of his one-room apartment in Lagos.

The racket was discovered, the release explained, after a 17-year-old was admitted to hospital, having donated four pints of blood in the space of just six days.

The press release said his mother realised something was wrong when he was spotted riding his bicycle “looking like a corpse”.

After he was arrested, Mr Paul, a trained lab technician, told police he had been running the scheme for five years.

However, he said he thought the teenager was 20.

Police say they have started a wider investigation, amid fears that the blood, which was not screened before being sent to a local hospital, could have been carrying infections.

Egypt safer than US and UK – Gallup poll 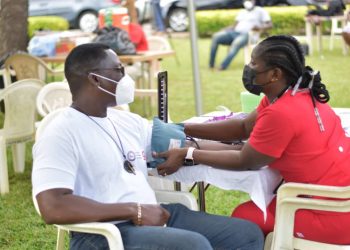 Egypt safer than US and UK - Gallup poll