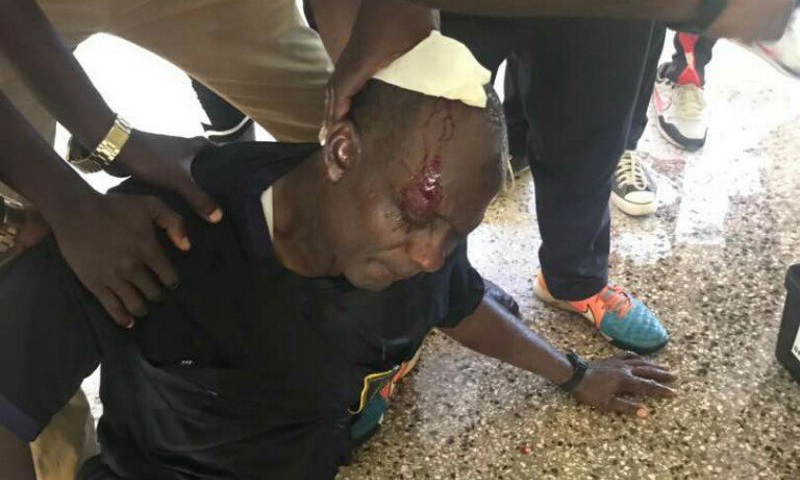 It has now emerged that Referee Nuhu Liman was bribed to fix the Ghana Premier League game between Berekum Chelsea and Accra Hearts of Oak in the 2017 season.

Chelsea won the game 1-0, thanks to a Stephen Sarfo goal in the 22nd minute.

[contextly_sidebar id=”SfkSTW5DakvHIMDyutJHUQTfdhUughZG”]It has now surfaced that Tiger Eye PI, the investigators of the Anas Aremeyaw Anas expose had paid Liman and his assistant referees a combined Ghc 3,100 to ensure the result goes in favor of Hearts of Oak.

After pocketing the money, however, the game did not go according to the script as Chelsea, who were then coached by Steve Polack, wrapped up the victory.

Hearts of Oak were denied an obvious penalty after Patrick Razak was brought down in the box. They also protested Sarfo’s goal, claiming the player was offside when he scored.

Hearts of Oak subsequently reported Liman to the GFA’s Match Review Panel and Liman was banned for 8 matches after a review.

Apart from the said game, Nuhu Liman’s has also been involved in other controversies.

In March 2018, at the beginning of the 2017/2018 season, he was assaulted following a match between Berekum Chelsea and Dreams FC which subsequently led to his collapse.

Chelsea received a 3 match home ban for the behavior of their fans although CEO of the club Oduro Sarfo maintained Chelsea were innocent and claimed the referee was beaten by a woman with whom Liman slept with in exchange for officiating in favor of Chelsea which he failed to do.

Liman was assaulted again just one month later in a game involving Elmina Sharks and Medeama which forced the game to be abandoned. Liman was rushed to hospital at half time after profuse bleeding from a cut to his head caused by a stone which hit him.

Liman later told the GFA Disciplinary Committee he had no idea what hit him and they ordered for the game to be replayed. Sharks were fined Ghc 10,000, out of which Ghc 2000 would be given to Liman as compensation while a replay of the game has been ordered at a neutral grounds.

The expose on corruption in Ghana football dubbed Number 12, will be premiered at the Accra International Conference Center on Tuesday afternoon. 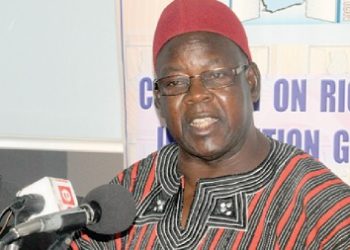 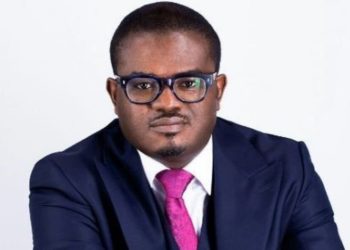 Anas exposé: Why Charles Adu Boahen was removed from office 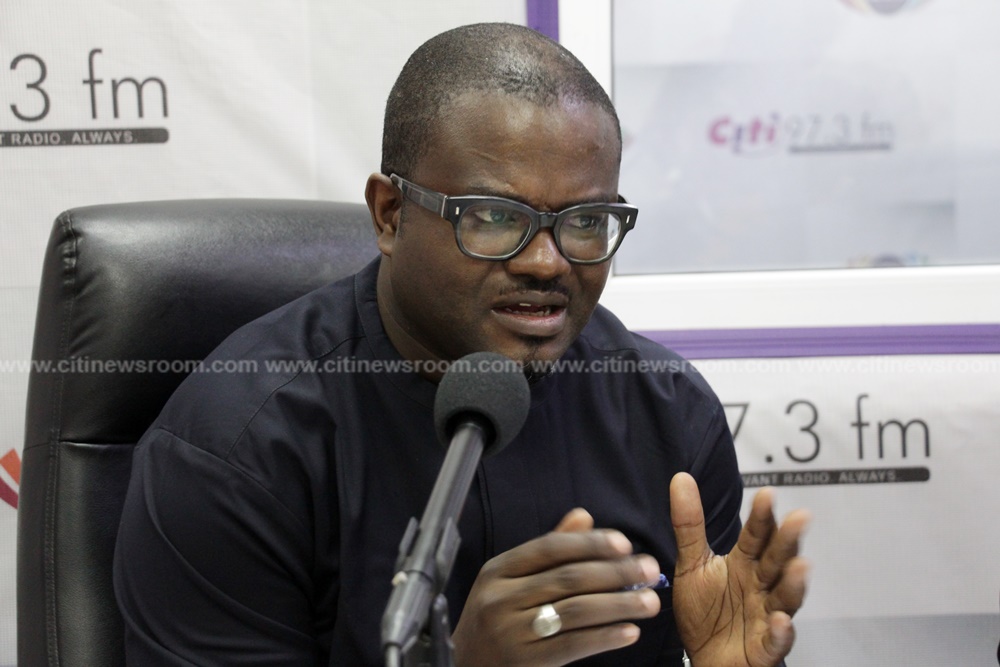