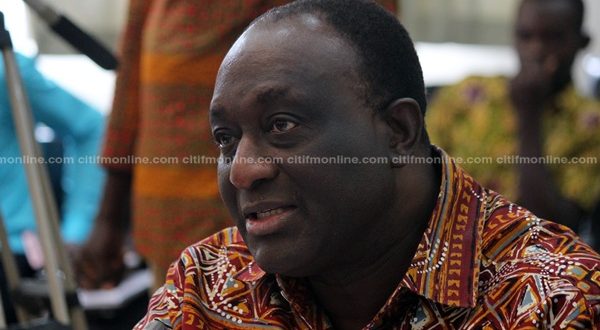 Three hundred and twenty-nine (329) proposals for the construction of factories under the 1 district, 1 factory programme have been successfully screened by the Ministry of Trade and Industry.

This is according to the Sector Minister, Alan Kyerematen.

Mr. Alan Kyerematen also told Parliament he will in due course furnish parliament with the details of projects under the One District, One Factory Policy that would be successfully implemented.

The governing NPP has been accused of failing to deliver on the promise to ensure the creation of factories in all districts across the country.

Per the major campaign promise, it is expected that every Metropolitan, Municipal, and District Assembly will have a factory established to boost the industrialization agenda and create jobs.

However, early this year, the Minister of Information Mustapha Hamid said,  said “not every district will have a factory in 4 or 8 years”, in response to those accusing the government of failing on the promise. 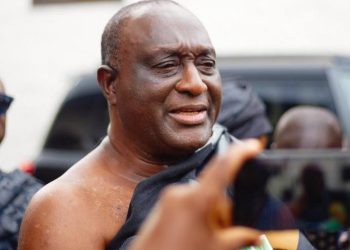 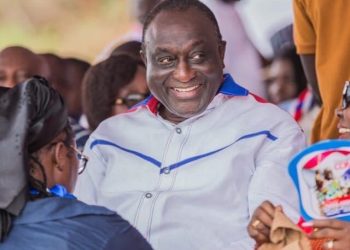 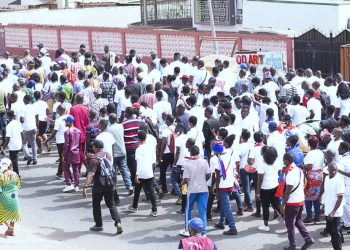