Residents in various parts of Accra were trapped in their homes following a downpour on Monday night.

[contextly_sidebar id=”xXz9iU7nXwVbmLIjKoIbFaNpbl3EV1eE”]Some of the residents in heart-wrenching accounts on social media said their rooms had been taken over by flood waters, making it impossible for them to seek shelter elsewhere. 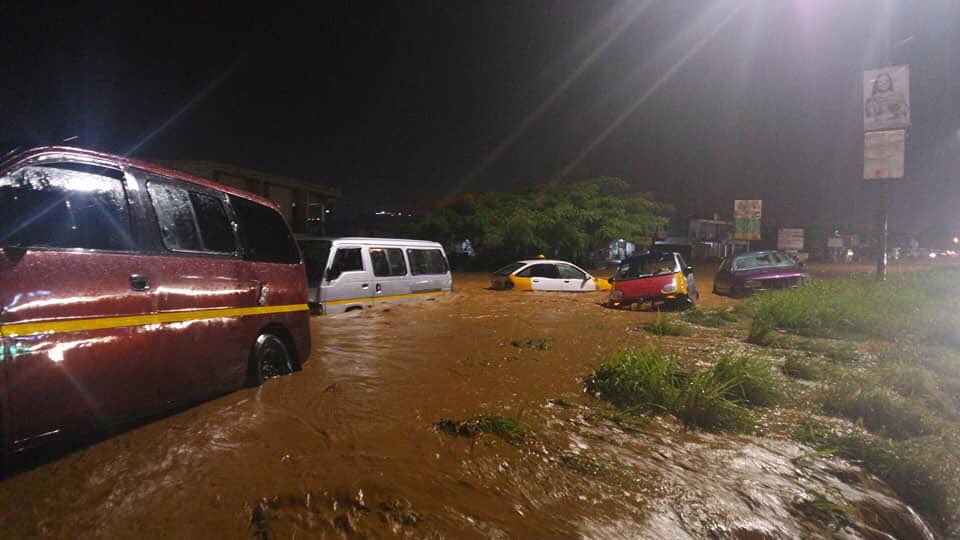 With the water at waist level in some homes, residents had already begun counting theirs loses as they could do nothing to salvage their properties.

Most drivers have been forced to make a detour, while others have parked their vehicles due to the pool of flood waters on major highways.

The flood waters have also washed debris and all kinds of filth unto the streets. 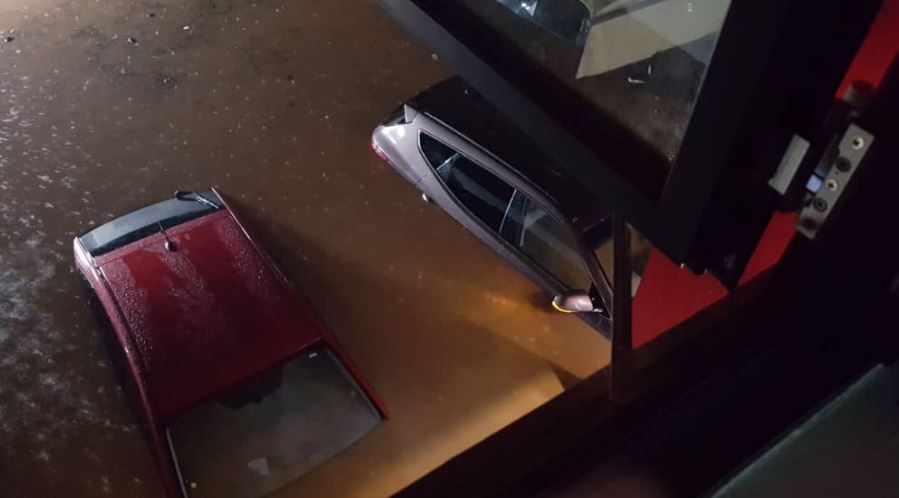 Other areas also had their power supply interrupted due to the destruction of electricity cables as a result of the accompanying strong winds.

In May 2018, a similar downpour presented a chaotic situation at Dansoman as residents had their planned activities halted by the rains.

The flood raises questions about governments; past and present’s competence to address the problem which has become a perennial one.

Following a downpour in February 2017 that wrecked havoc in Accra, the Works and Housing Minister, Samuel Atta Akyea, said the country requires $700 million to fix the issue permanently.

But before the amount is raised to commence works to halt the floods, city authorities and the Greater Accra Regional Minister, have contracted a private company to dredge some major drains in the capital to allow water to flow whenever it rains.

Meanwhile, the Ghana Meteorological Agency has warned that there will be heavy rainfall this year, especially in the Southern sector.

The Director of Research at the Ghana Metrological Agency, Mr Charles Kweku York, said that this year’s rains would be greater than what was recorded in 2017.

Mr York said the rains are expected to continue till July. 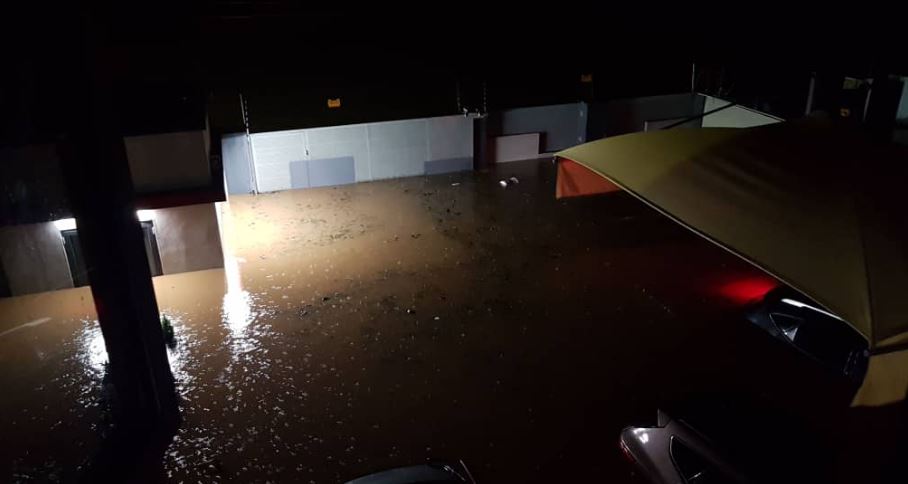 “The forecast for 2018 is going to be above normal rainfall, for most places in the southern parts of the country. We are going to have a relatively [early] onset and [late] cessation and that is going to give us a long rainy season for 2018. And we don’t envisage having long dry spells in between rainfall events and that is going to have a negative implication on our farming activity. The southern parts are from the Brong Ahafo Region to the coastal regions.”