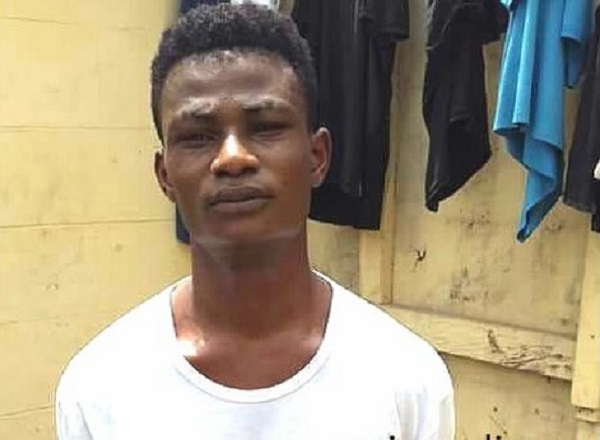 The prime suspect standing trial for the alleged murder of the late NPP Member of Parliament for the Abuakwa North Constituency, Daniel Asiedu, has told the court that he was contracted by some persons in the New Patriotic Party, to kill the legislator.

Giving a voluntary confession in court on Wednesday, Daniel Asiedu threatened to name the persons who supposedly hired him.

[contextly_sidebar id=”JtRgPQhujywp5i6BlvFFdQ61LClpgfJj”]The accused said after his arrest, those who contracted him, also approached him to rather accuse some NDC persons of being responsible for the crime.

According to him, he was asked to do this with the promise that he will be freed when the NPP returns to power, a promise that has not been fulfilled, hence his threat to expose them.

The murder of the former MP shocked many, and led to discussions concerning the security of legislators.

But on May 29, 2017, they were discharged by the High Court after the Attorney-General filed a nolle prosequi to discontinue with prosecution.