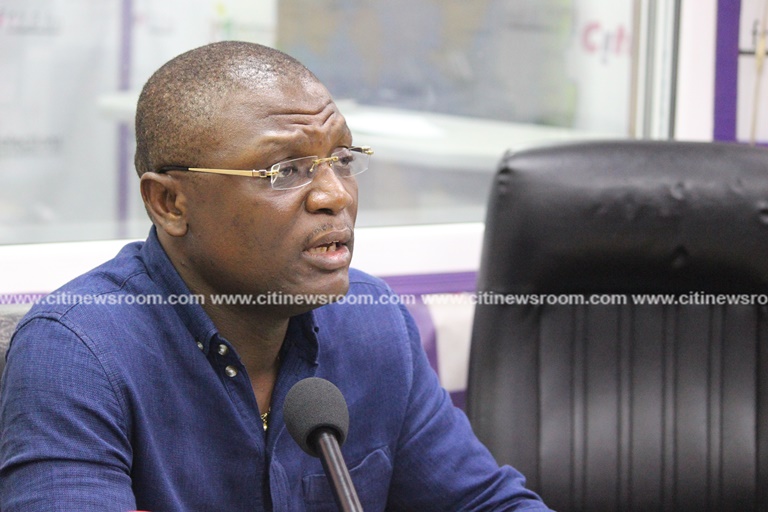 The National Organizer of the opposition National Democratic Congress NDC, Kofi Adams, is of the view that developing another city outside the national capital Accra, will curtail the perennial flooding in the city.

[contextly_sidebar id=”HzoNkSc9G9v3WtBolSx9B87LM1rjxyZK”]His proposal comes on the back of last Monday’s flood that has claimed seven lives so far, destroyed a number of roads and properties, and displaced a number of people.

Speaking on Breakfast Daily on Citi TV on Wednesday, Mr. Adams stated that government can decongest Accra by moving some offices out of the city.

He said the huge amount being targeted by the New Patriotic Party (NPP) to reconstruct the city’s drainage and sewage system, can be committed into building a new city. 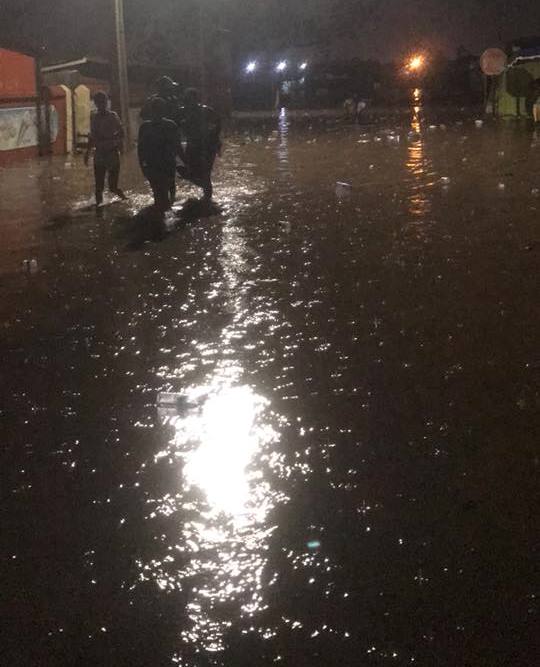 “The solutions to flooding in Accra is not about continuing to do what we have done over the years that hasn’t worked, the solution is to build another city. Accra currently is choked, the government should start relocating some of its offices outside Accra. This will move some persons out, so you decongest the city,” he said.

Speaking on the same programme, the Minister for Information, Dr. Mustapha Hamid, who expressed a different view on the matter, said government is working to ensure the problem is tackled effectively. 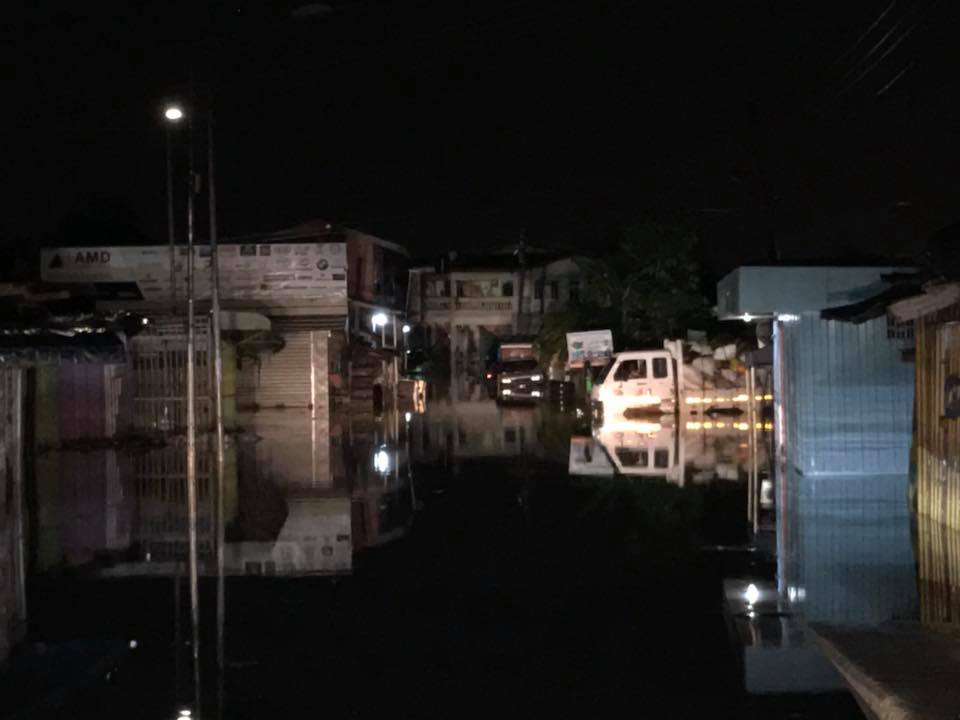 “Some attempts have been made since Mills’ time to access international funding, but our own budgetary allocation and tax money cannot get us there. So this current Minister for works and Housing has said that government is exploring ways for finding that kind of money to reconfigure the entire Accra drainage and sewage system,” he said.

The Municipal Chief Executive of Adenta in the Greater Accra Region, Daniel Alexander Nii-Noi Adumuah, has said the Assembly will take steps to ensure the demolishing of buildings in waterways which is a major cause of flooding in the area.

According to him, some of these houses have no permit, and that the owners will be dealt with legally.

The Member of Parliament for the Klottey Korley constituency which includes the Odawna area, Dr. Zanetor Rawlings said some families who were trapped around Adabraka-Sahara had to be rescued.

Among those who died from the rains is a 32-year old medical doctor, whose body was only found on Wednesday at the Kpeshie Lagoon.