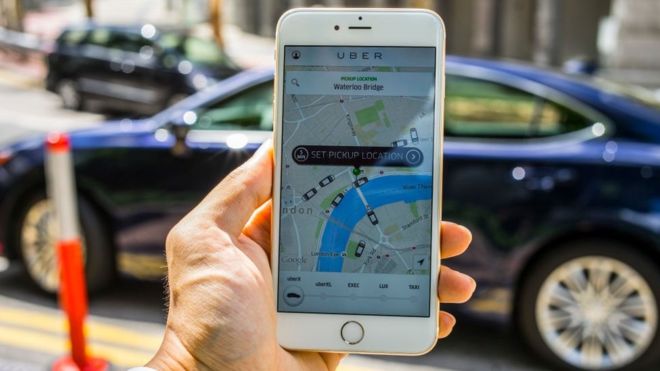 A London court will consider later today if Uber is “fit and proper” to hold an operator licence in the capital.

The taxi app company will make its case at Westminster Magistrates’ Court in a hearing expected to last several days.

Uber said it has since made significant changes, such as improving procedures for reporting criminal actions.

Various media outlets have quoted a memo reportedly sent by Uber to Transport for London, in which it said that as many as 1,148 London-licensed Uber drivers had been accused of “category A” offences such as sexual incidents, stalking and dangerous driving.

The court will take the changes made by Uber into account and decide whether it is now fit to hold an operator licence.

The original reasons for the refusal were outlined in a 21-page document.

Uber has been allowed to carry on operating in London while awaiting to appeal.

“I know we got things wrong and that we have more work to do. But I promise Londoners we will keep listening and improving as Uber moves forward in a new direction,” Uber’s UK general manager, Tom Elvidge, said in May. 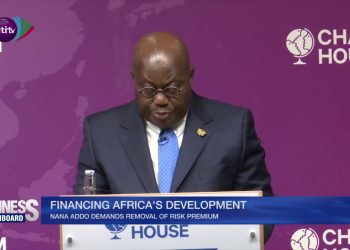 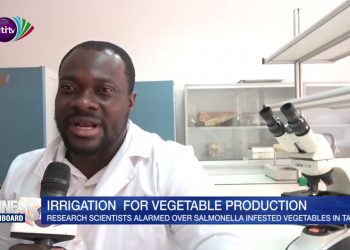 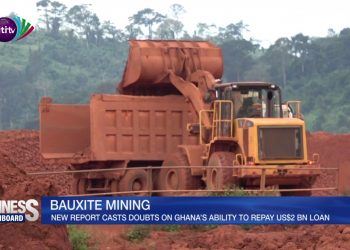 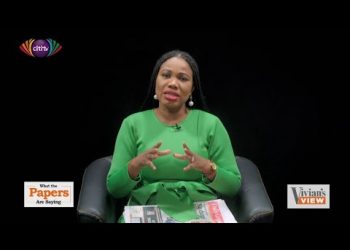 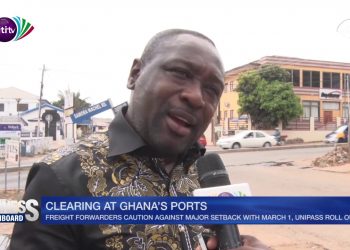