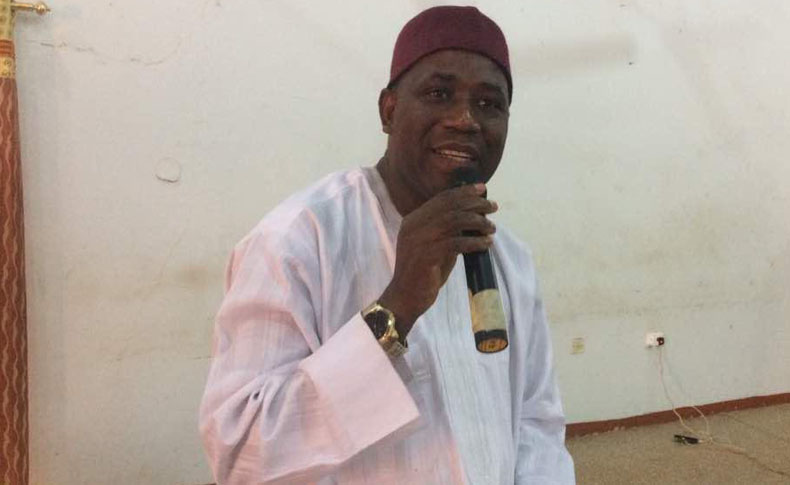 The Ministry of Local Government has said it will not take responsibility for Metropolitan, Municipal and District Assemblies (MMDCEs) found to be engaged in inappropriate spending of funds by the Public Accounts Committee (PAC).

According to the ministry, the caution has become necessary because of the need to ensure efficiency at all times within the various assemblies.

[contextly_sidebar id=”dTlVYWOiF5xMcYn8V3561zSxA46nfLJj”]Speaking to Citi News, Deputy Minister for Local Government and Rural Development in charge of Rural Economic Development and Agric, Collins Ntim, said routine visits to the various MMDCEs will be done to ensure that they put to good use public funds.

“They should work hard to ensure successful implementation of government programs and make sure they operate within the medium term development plan. They should not be spending haphazardly. We will not sit down to get to a stage where the minister will be dragged before the public accounts committee to answer the question for which she may not have an answer,” he said.

In March, Government compelled all Metropolitan, Municipal and District Chief Executives (MMDCEs) and their Coordinating Directors in the Northern Region to sign performance contracts.

This directive is to propel them to fast-track the implementation of government’s pro-poor programmes such as the one-district, one factory, one-village, one dam and one-constituency, one million Dollars.

Last month, the Association of Former Metropolitan, Municipal and District Chief Executives under the Mahama administration accused the Akufo-Addo government of undermining the local governance system.

The former MMDCEs contend that allocations for development to the various districts assemblies under the District Assemblies’ Common Fund (DACF) have suffered a shortfall, thus affecting development.

The annual allocation to the DACF in 2018 as contained in the Appropriation Act is GHc1.8 billion.

The Vice President, Dr Mahamadu Bawumia has also said the government will not tolerate turf wars between Metropolitan Chief Executives (MMDCEs) and Members of Parliament in the country.

According to him, government’s flagship social intervention programmes will require the cooperation and coordination of MMDCEs and MPs.

EU tariffs on US goods come into force