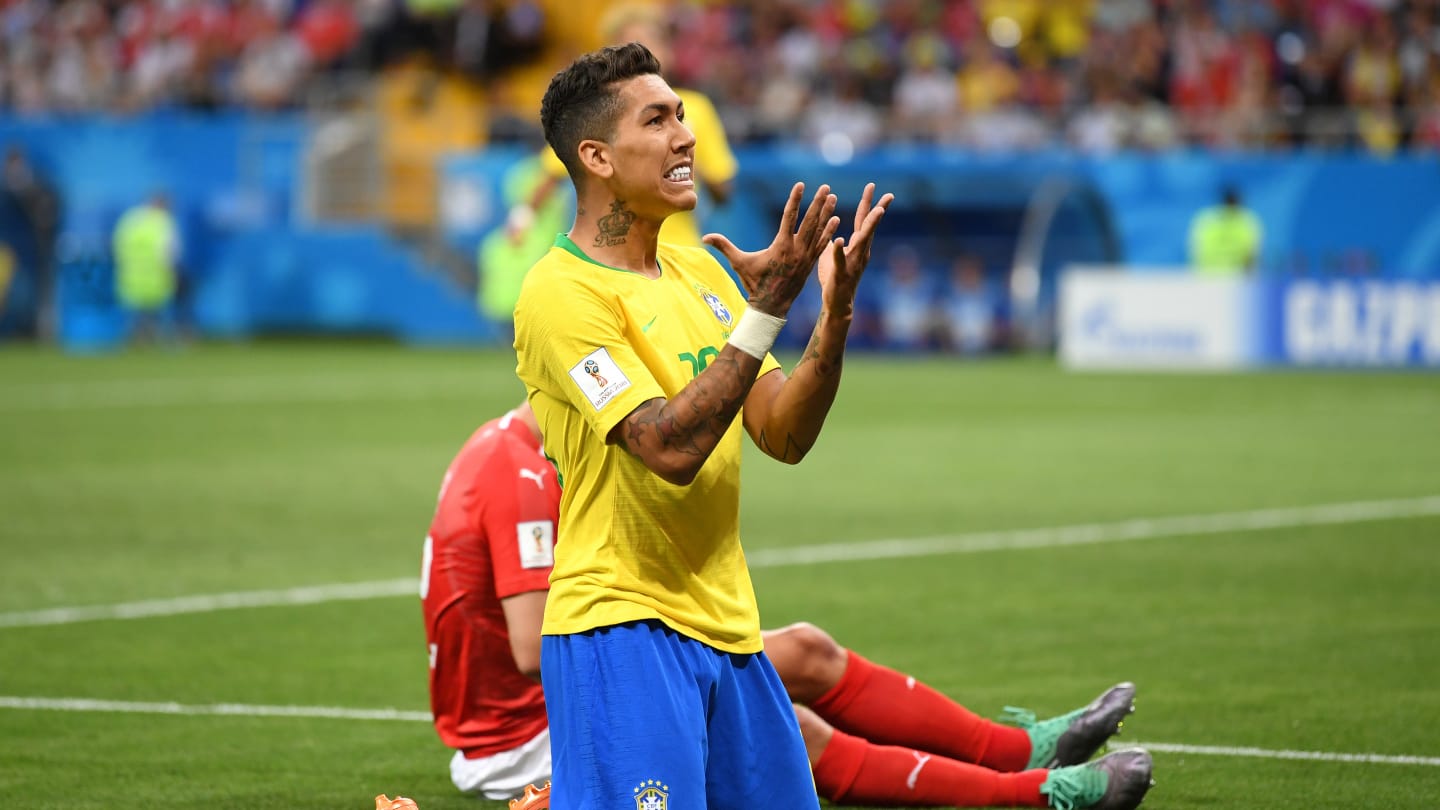 Pre-tournament favourites Brazil failed to win their opening game of a World Cup for the first time since 1978 as Switzerland earned a valuable draw in Rostov-on-Don.

The five-time champions, so often lauded for their flair, failed to sparkle after Philippe Coutinho’s superbly curled opener on 20 minutes.

Tite’s side – with Gabriel Jesus and Willian alongside Neymar in a front three – could offer only fleeting moments of fluid play and Steven Zuber’s header from a corner earned the Swiss a deserved point.

Brazil may point to a push by Zuber to free him from his marker but the fact Coutinho’s strike remained their only effort on target until 77 minutes points to their struggles in the final third. 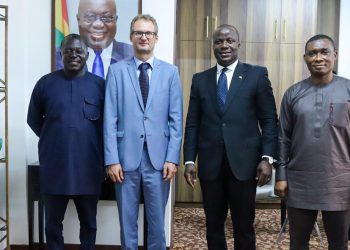 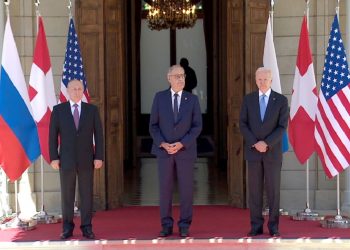