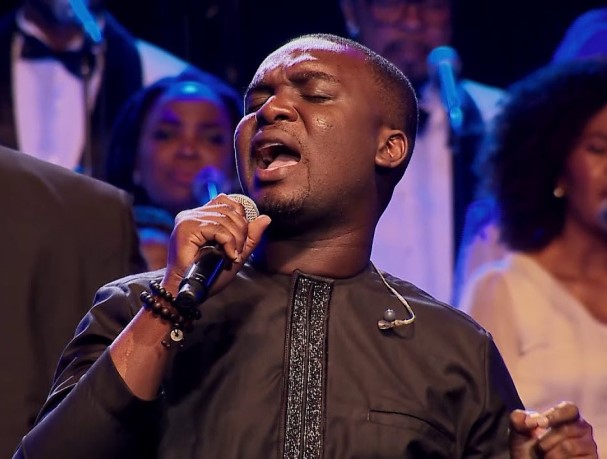 Joe Mettle is one of Ghana’s biggest gospel musicians who has won the admiration of most Christians and music lovers.

He therefore satisfies a cross-section of music lovers who have different tastes for style.

A lot of people Joe is the first Ghanaian gospel artiste to win the most prestigious award (Artiste of the Year) at the Vodafone Ghana Music Awards (VGMA). That history he made at the 2017 VGMA has been described by many as glory to the gospel story.

However, there is more to know about this great minister of the gospel; his struggles, successes and personal life.

(2) He is the eldest of six children.

(3) He had his basic education at Akwei Memorial School and Kade 1&2 Primary School at Kade. However, he returned to Accra to the St. Michaels and All Angels School after living at Kade for a year.

(4) Joe had his Junior secondary school education at the Korle Gonno 3 Junior High School (JHS) and later studied draughtmanship at the Modesco Technical School at Mataheko in pursuit of his initial dream to become an architect.

(5) He enrolled in a music school and quit few months after.

(6) He has an annual concert called Praiz Reloaded which started seven years ago.

(8) Joe owns a music studio called the Reverb Studios. It is a rehearsal and recording studio located in Dansoman, Accra. They also rent musical equipment and offer marketing consultancy services.

(9) When he was a child, his parents had to take him to several shrines to cure him of a sickness which nearly took his life but he was not cured. They cut portions on his cheeks and put in some herbs. After the first cut on one side of his cheeks, he wasn’t healed so the priest had to cut the other side, all to no avail.

(10) Joe Mettle once served as the lead singer for the indigenous multicultural music group, Soul Winners. He went solo when he gained an admission to the Pentecost University College.

(11) He worships at the Exhibition Assemblies of God Chruch in Dansoman. 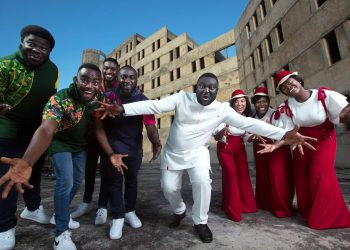 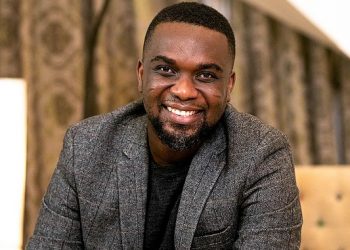 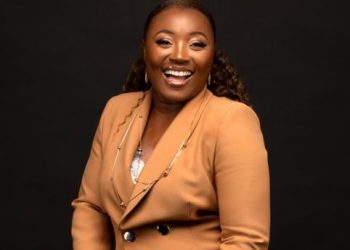 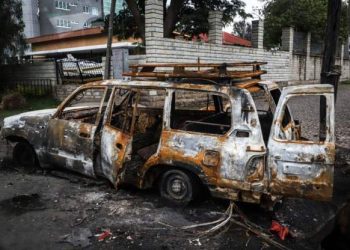 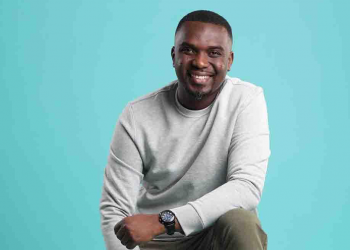