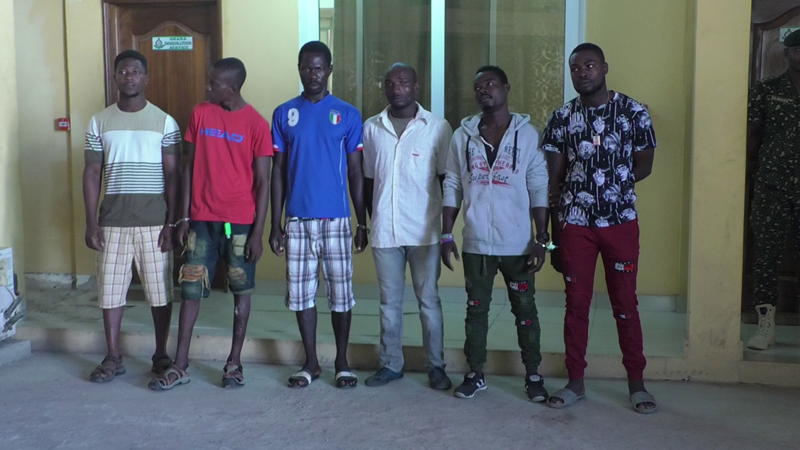 Six Ghanaians suspected of attempting to stowaway on board a ship at the Takoradi Port bound for Europe, have been arrested together with nine persons who assisted their botched escape.

They were arrested on July 18, 2018, by a combined team of National Security, Port Security, Immigration service, the Bureau of National Investigation and Marine Police personnel. 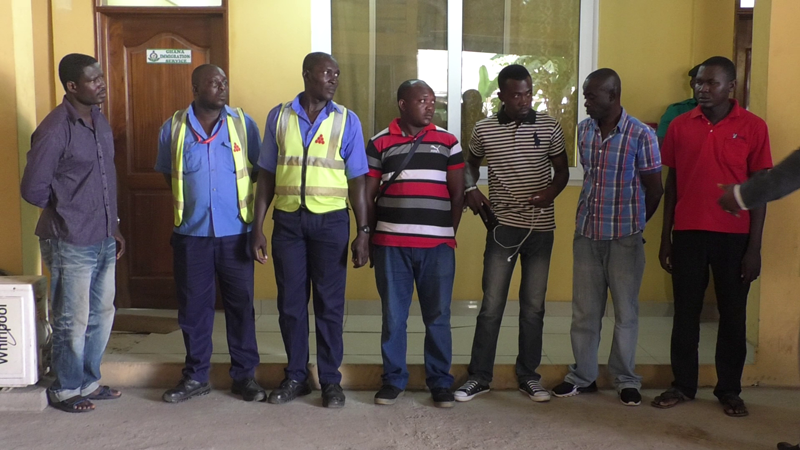 The Marine Police say the persons got access to the vessel by using bamboo sticks as a makeshift ladder to climb aboard the ship.

They are expected to be arraigned today [Tuesday], with charges of conspiracy to commit the crime of stowawaying contrary to section 23(1) of the criminal procedure code and Section 179(1) of the Shipping Act 645/2003.

During a briefing on the matter by the Director of the Marine Police Unit, ACP Seidu Iddi,  he also highlighted the threat posed by syndicates that recruit men who want to travel outside to Europe and America.

The police noted the arrest of one Douglas Ackon and Peter Armah who worked at the Takoradi port as dock laborers. They are part of the nine collaborators who assisted the six. 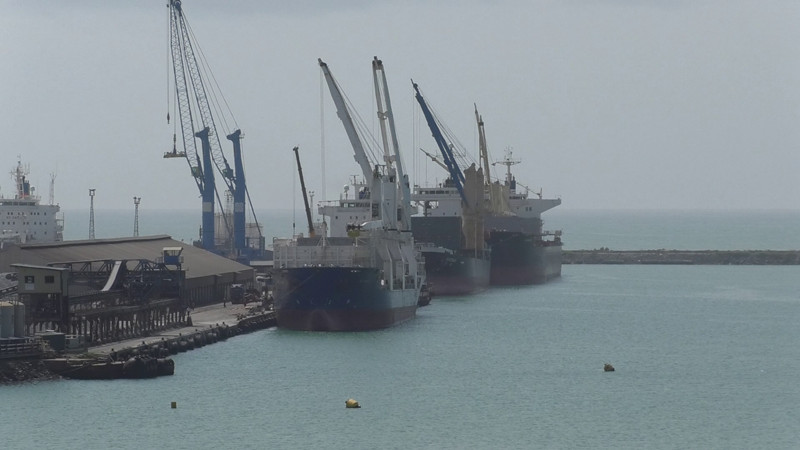 They collected GHc2,700 from one Alex Abeka under the pretext of assisting him to travel to Europe.

These two persons were reportedly aided onto a ship by two security personnel and workers of some shipping companies.

“They managed to get access to the port and entered into the vessel with the assistance of two security personnel. Also, some tally clerks of some shipping company’s facilitate the crime by arranging containers for the stowaways.” 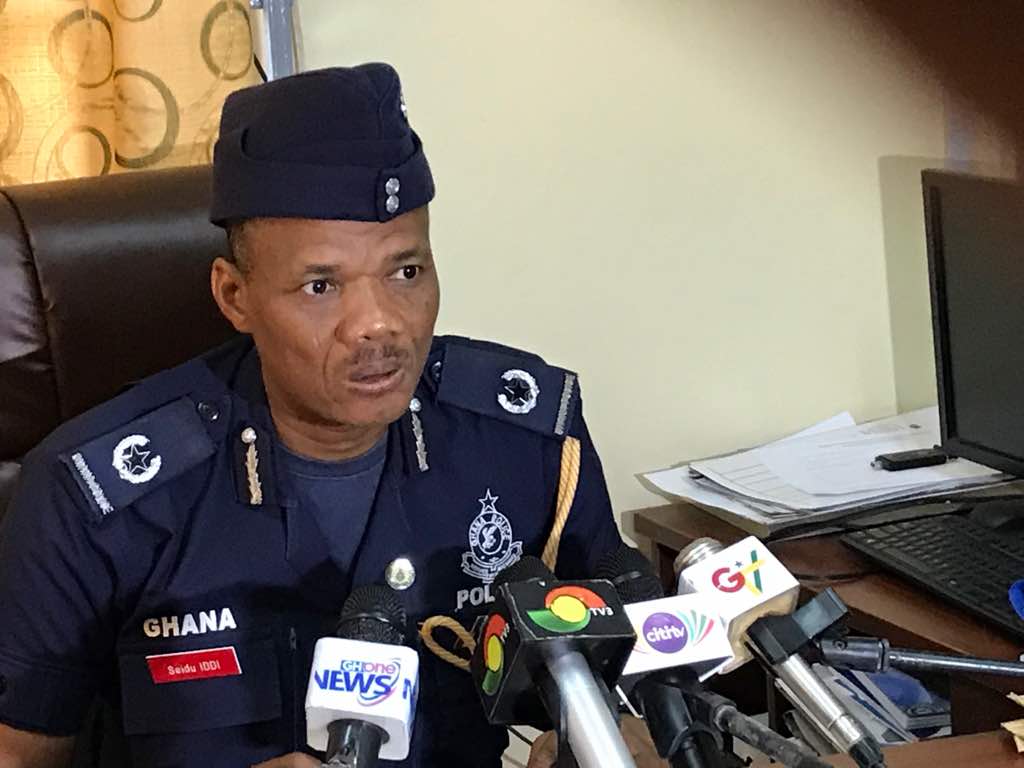 “They actually supervise their entry into these containers, seal them to avoid detection and ensure they get to their destinations,” ACP Iddi said.

This particular group is believed to have facilitated 13 people who stowed away to Spain.

The Port of Takoradi is known for stowaways in times past, although the practice has largely reduced in recent times.