20 illegal miners arrested in the Western and Ashanti Regions

Twenty illegal miners have been arrested in the Western and Ashanti Regions by the operation vanguard team with their mining equipment confiscated.

18 Ghanaians, along with two Togolese nationals, were arrested after the Vanguard team conducted operations at illegal mining sites at Asankragua in the Amenfi West District, and along the River Ankobra in the Prestea Huni-Valley District of the Western Region.

[contextly_sidebar id=”3G4RJewGtDmaz2tGswXlRcICg7zfdUZY”]The Public Relations officer of the anti-galamsey task-force, Captain Nathaniel Asamoah, who spoke to Citi News said on their series of patrol, arrests were made at three different communities in the Amanse Central District of the Ashanti Region.

Three of the Chinese were arrested together with 5 Ghanaian collaborators in their first operation at an illegal mining site at Ensasi in the Prestea/Huni Valley District.

In May, Twenty illegal miners, comprising 17 Ghanaians and three foreigners, were arrested by Operation Vanguard in the Upper Denkyira West District of the Central Region.

The ‘galamsey’ operators were arrested in two villages; Adeade and Asuawde. They were mining along the Offin River.

The Minister of the Interior, Ambrose Dery, has also called on all state institutions and other security agencies to complement the efforts of the government’s anti-galamsey task force, Operation Vanguard to help fight recalcitrant illegal miners. 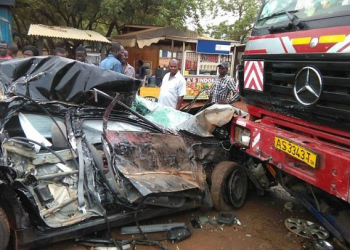 W/R: 78 dead from road crashes between January and September – MTTD 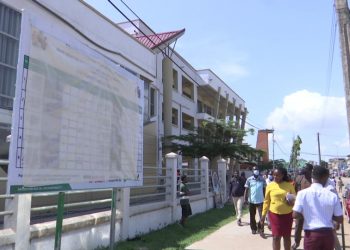 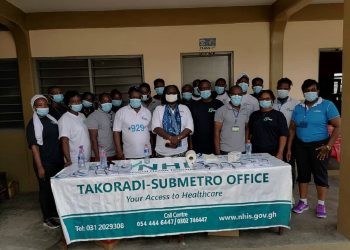 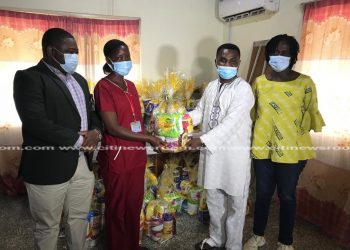 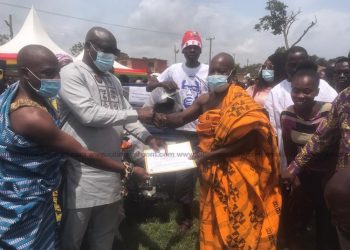 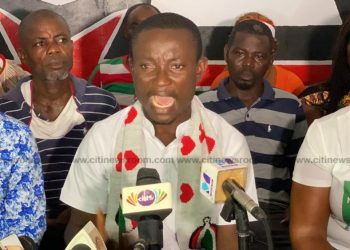