Samuel Umtiti’s headed winner has returned France to the FIFA World Cup™ Final for the third time in 20 years, sealing a 1-0 win over Belgium in Saint Petersburg.

The first half saw chances at either end, with Belgium captain Eden Hazard going close before Hugo Lloris and Thibaut Courtois denied Toby Alderweireld and Benjamin Pavard respectively to ensure the opening period ended all square.

Having seen the best chances come from defenders, it was apt that a centre-half opened the scoring. After Raphael Varane performed heroics in the quarter-finals against Uruguay, this time it was Umtiti, stealing a march on his man to meet Antoine Griezmann’s corner at the near post and flick a header beyond Thibaut Courtois.

Once ahead, France locked down, robbing the Red Devils’ star names of space to pick through in the final third, grinding down the clock – while looking to strike on the counter – until their place in the Moscow finale was confirmed.

Budweiser Man of the Match
The difference up front and rock solid at the back, Samuel Umtiti played the pivotal role in sending France into the Final.

The stat
11 – No coach has ever taken charge of more France games at the World Cup than Didier Deschamps. Having moved beyond Raymond Domenech and Michel Hidalgo today, he will extend that record even further on Sunday. 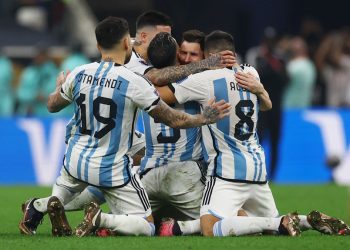 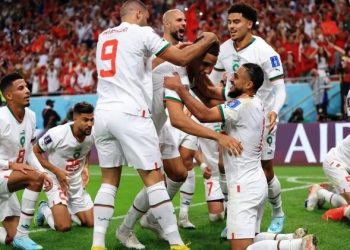 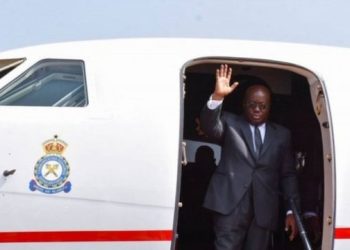 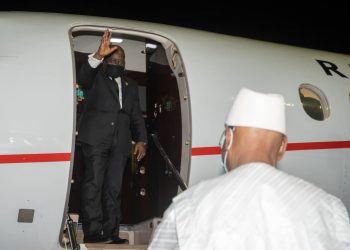 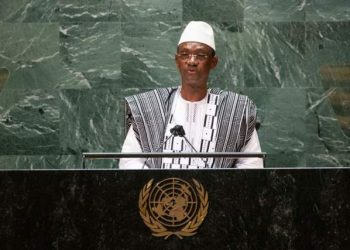