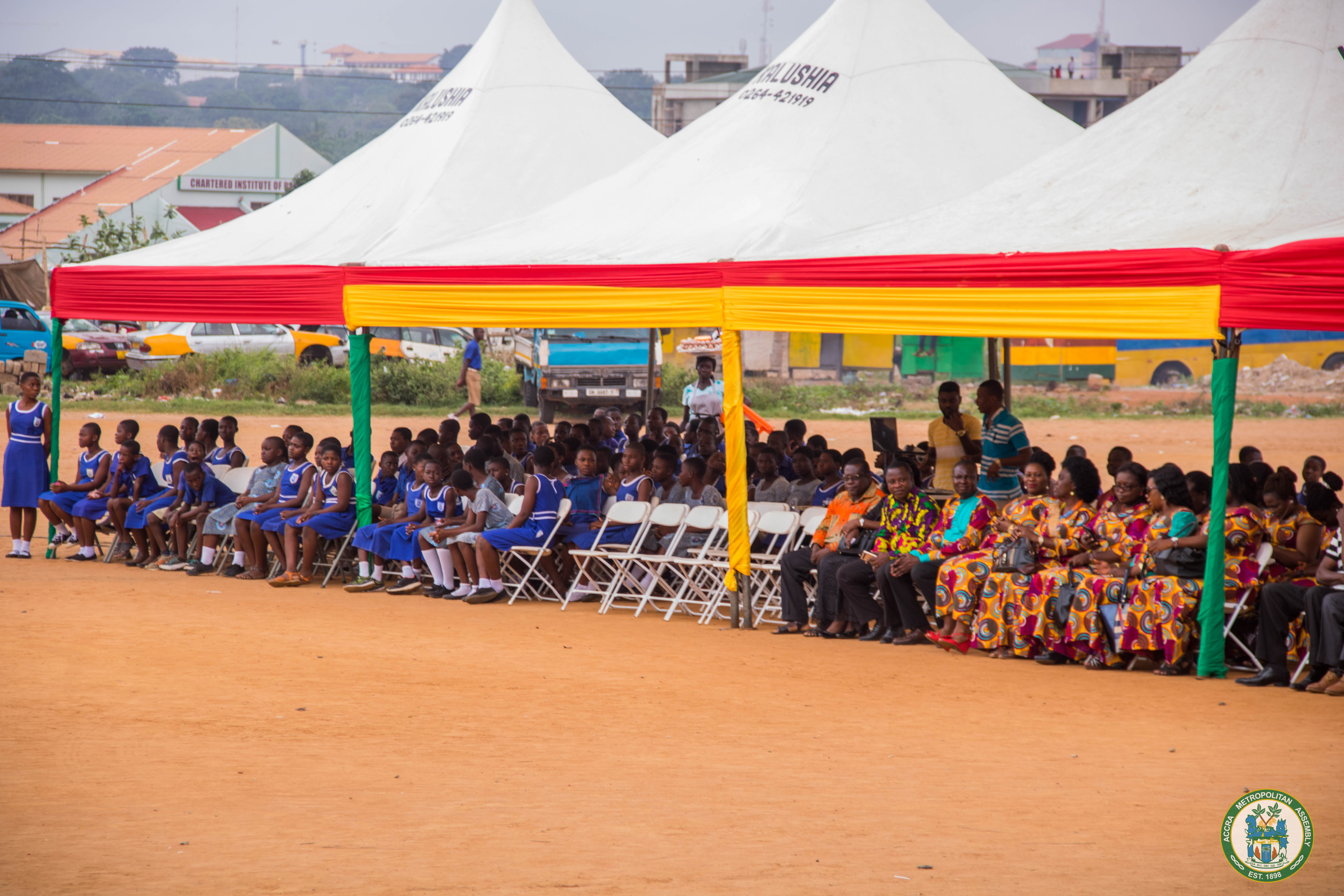 Each of the schools has a K-G block, a 3-Storey 18-Unit Classroom Block, a science lab, computer lab and a library. 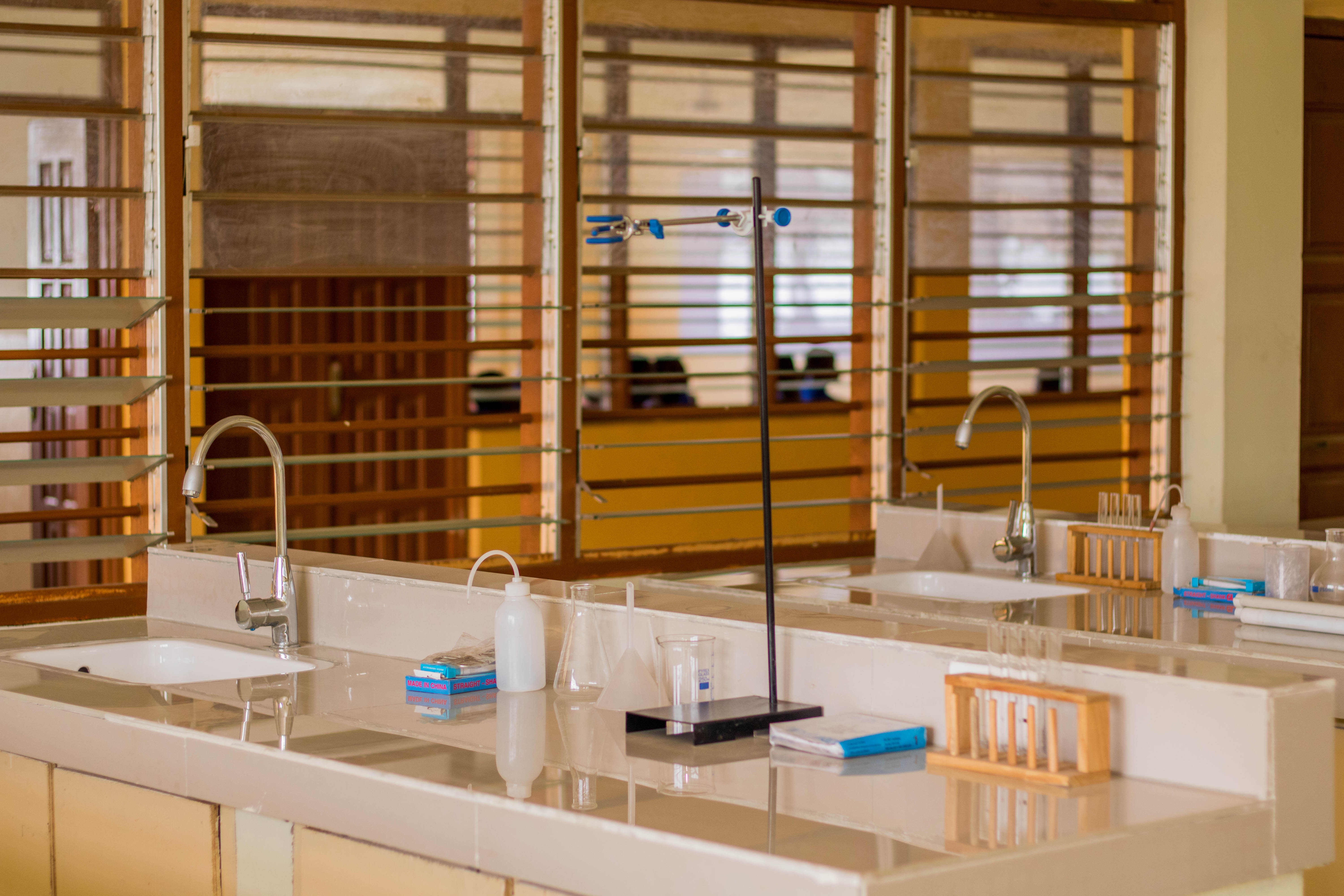 This is one of the major programmes embarked upon by the Accra Metropolitan Assembly in the educational sector since the inception of decentralization that benefits the modern city of Accra.

“With the support of the World Bank, acting through the ministry of local government and the rural development (MLGRD), the assembly has completed the construction of 3No. Accra Metropolitan City Schools” the Accra Mayor said.

Speaking to Citi News the Mayor of Accra, Mohammed Adjei Sowah said the completion and commissioning of these schools seek to away with the shift system in most basic schools.

“We were in a hurry to get these projects done in order to address the issues relating to accessibility, equality, and quality of education at the basic school level. We have also eliminated the shift system. The AMA decided to do away with the shift system, so in pursuit of that, we need to expand our infrastructure base because a couple of schools in the city are still overpopulated. This would also help increase school contact hours between teachers and children” the Mayor said.

The Headmistress of the Accra College of Education Demonstration School, Doris Akosua Aku, said although the school has been completed, it is not adequately equipped for classes to run correctly.